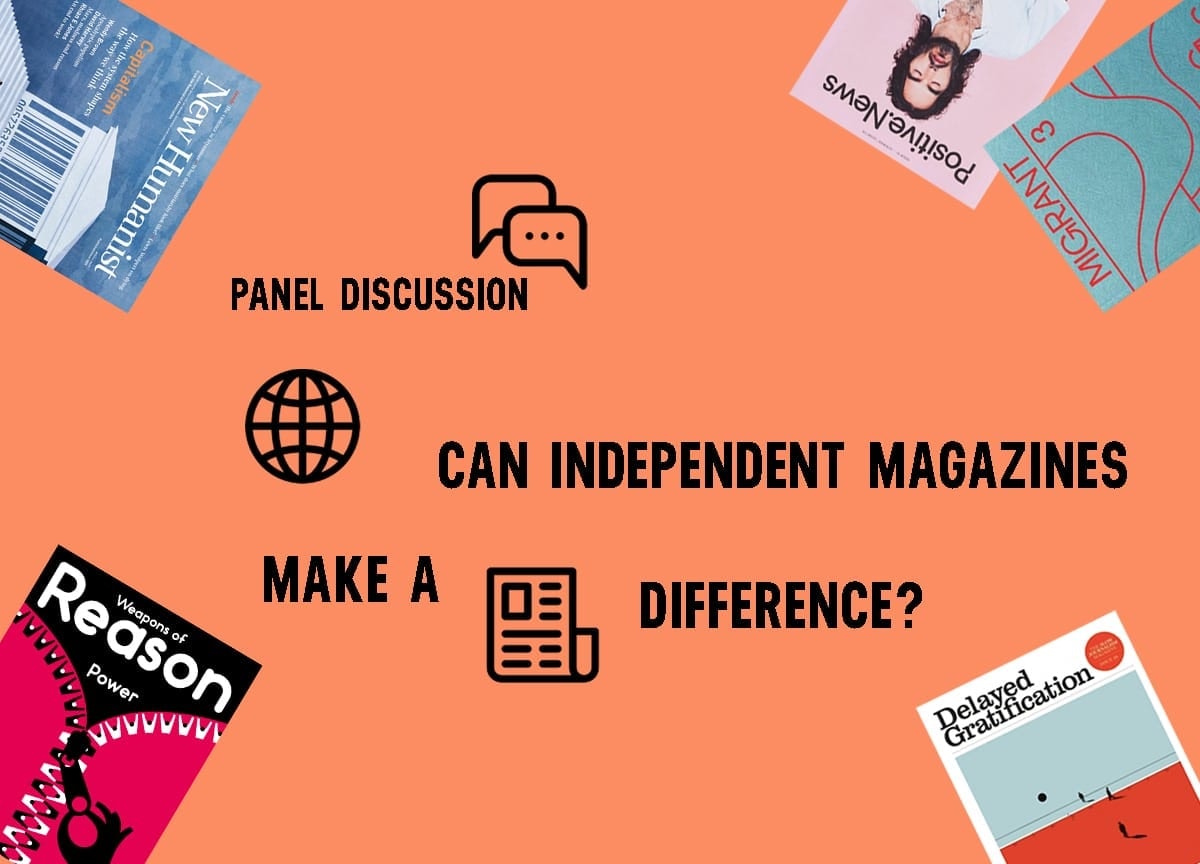 We announced our Stack Live event last week, and it’s been lovely to see the obvious interest people have for the magazines in the lineup. The panel will see independent magazines that cover current affairs, and discuss the work they do, the challenges they face, and how they’re using print to affect change in the world.

We’ve invited speakers from publications we think are really doing something remarkable in the way they’re covering the news, like Delayed Gratification’s slow journalism approach, or Positive News’ constructive reporting. But Weapons of Reason is another great magazine with a serious message — they aim to address the most pressing issues we’re facing today, by breaking it down in a digestible format.

Grab your £6 tickets, we have only 10 or so left! The discussion will be hosted by Steve, founder of Stack, and begin at 7pm at The Book Club, London EC2A 4RH. There will be time afterwards to ask questions and speak directly to the editors too, so stay around for a beer/juice/nacho platter… 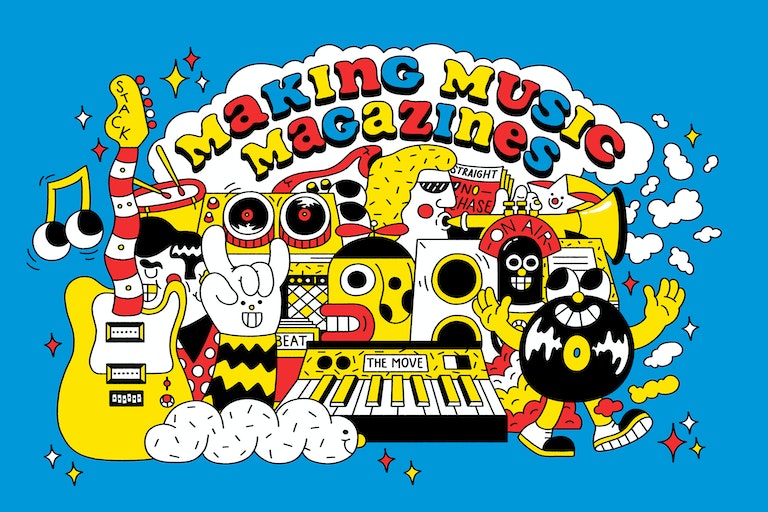 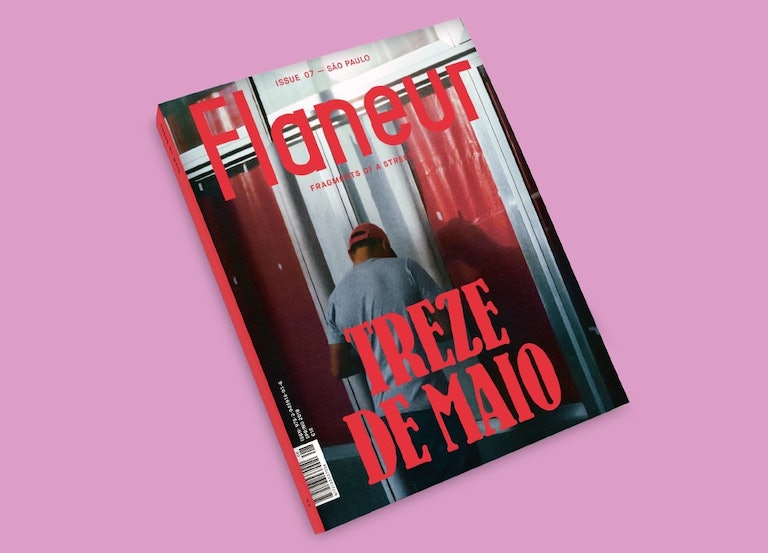