Thanks very much to everyone who came down to last night’s Printout, and especially to our guests (both real and virtual) who made it such an interesting evening.

Conor Purcell from We Are Here kicked us off with a brilliant insight into his one-man magazine making show. He’s the first to say that he’s not a pro photographer, and yet he takes all the pictures for We Are Here, “because I’m free” and because his iPhone means he doesn’t need any specialist knowledge.

That said, he’s careful not to compete with what the real photographers do, so he stays away from conventional landscapes, portraits and other classic compositions. Instead he spoke about using the iPhone’s limitations to his advantage, treating everything in an image as a flat surface to create a more abstract impression of a place. Conor was followed by another travel magazine of sorts – each issue of Brewster travels to a different country, but it also travels through time, taking archive stereoscopic images and converting them into modern 3D images to be viewed through red / blue glasses.

Fil and Lauren live in Australia so they couldn’t be with us on the night, but their video went into great detail on an editorial process that’s “fairly backwards”, beginning with the stereoscopic images available in various archives and building each issue up from there. Ever wondered how to render the late 19th century in 3D? This is the talk for you.

Brewster magazine for Printout from Steven Watson on Vimeo.

Max Barnett from Pylot swung the focus to fashion, with his magazine that only publishes analogue photography and promises to never retouch for beauty. Speaking to people afterwards it seems there’s an almost masochistic appetite for Pylot to go even further and not retouch for colour or any element, making its photography entirely free from digital intervention.

He finished with a thought on how a niche magazine like Pylot might find a commercial application, by becoming the magazine with the most trusted beauty advertising. After all, if readers know that Pylot doesn’t airbrush imperfections, it follows that any make-up advertised in the magazine must genuinely achieve the effects pictured. He’s currently having conversations with several brands along those lines, and I’d love to see the results of at least one of those conversations in issue two. And the night was rounded off by Andrea Kurland from Huck, who spoke about the magazine’s second documentary photography special and their ambitious attempt to ask questions about storytelling and authenticity in photography.

Working with some of the world’s greatest documentary photographers, Andrea noted that the Huck team is acutely aware of the decisions being made at every stage – by the photographer and the editorial team back in London, to shape and control stories. She showed how, by playing with that reality, the current issue of Huck encourages the reader to ask questions of the images they see every day and think about the narratives imposed upon them. Would you like to be kept up to date with our events? Drop us a line and we’ll add you to the Printout mailing list so you’ll always be the first to hear when new dates are announced. 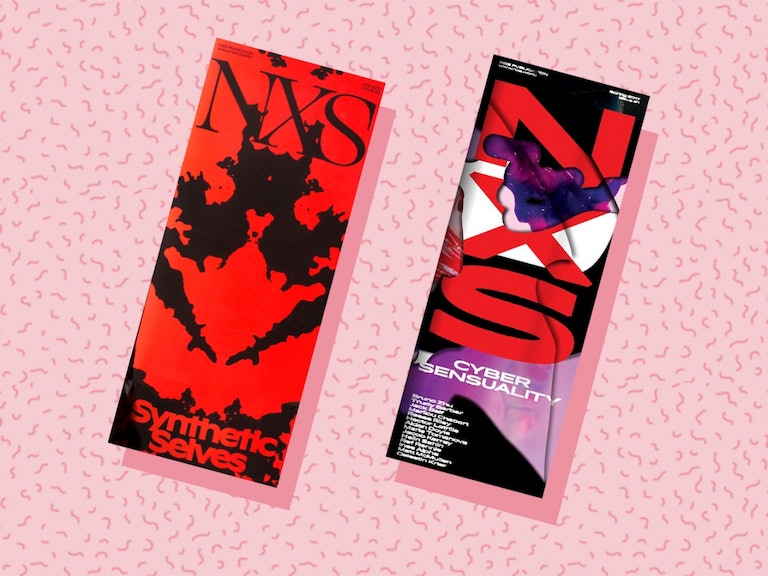 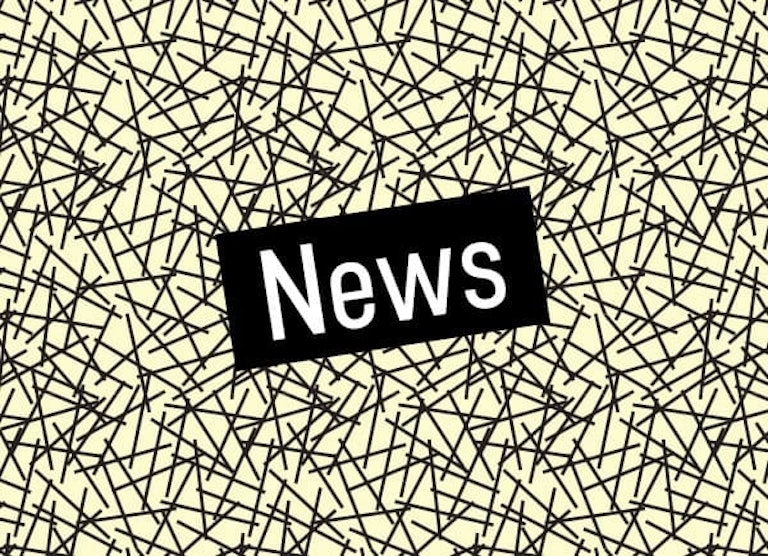 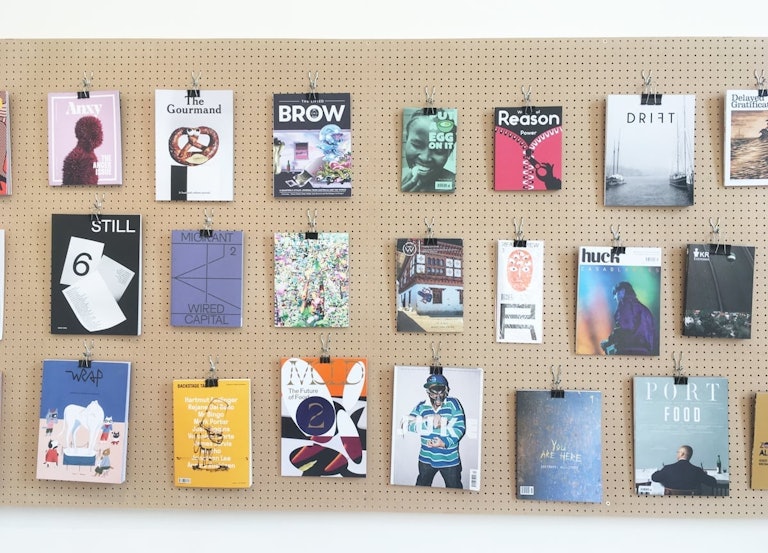