Hear the best magazine makers in their own words

Have you heard the Stack podcast yet? We started it last year, speaking to a different independent magazine maker each week and releasing a new episode every Friday. We’ve had some brilliant guests speaking openly and honestly about the realities of publishing print magazines, so we decided it’s finally time to pick out a few of our favourites so far.

Take a look at the list below for a quick overview, or just head to our Soundcloud page and scroll through the whole collection — we most recently spoke to Rosa Park, editor-in-chief of Cereal magazine. If you like what you hear, you can follow us there, or on iTunes, or wherever else you get your podcasts.

1. Jaap Biemans, Coverjunkie
Episode 22 | 03 March 2017
A true magazine aficionado, Jaap runs the brilliant Coverjunkie resource and art directs Volkskrant magazine. I dropped in on him at home in Amsterdam and discovered his secret magazine cave.

2. Steven Gregor, Gym Class Magazine
Episode 05 | 30 September 2016
Gym Class was THE magazine for magazine geeks, so when Steven announced he was shutting it down, I wanted to know why. The resulting episode is packed full of insights into the realities of independent publishing. 3. Anja Aronowsky Cronberg, Vestoj
Episode 20 | 10 February 2017
I think Vestoj is my favourite fashion magazine – it’s certainly brilliantly funny, intelligent and provocative, and this conversation with Anja shows where the magazine gets its unique character.

4. Jack Self, Real Review
Episode 16 | 16 December 2016
I was massively impressed by Real Review when I first saw it last year, so when it won Launch of the Year at the Stack Awards I caught up with Jack to speak about the ideas behind his innovative new title. 5. Heval Okçuoglu, 212 Magazine
Episode 13 | 25 November 2016
When Heval was in town for the Stack Awards, I took the opportunity for a quick chat about 212 Magazine and the pressures that come with publishing an independent magazine in Istanbul these days.

6. Nelson Ng, Lost Magazine
Episode 02 | 09 September 2016
Listening to Nelson speak about the changing face of independent publishing across China and Asia, I knew that this is what I wanted the podcast to be – brilliant magazine makers, speaking openly about what they do. —
Learn about publishing with our podcasts, during your walk to work, weeknight cooking session, or Sunday morning coffee 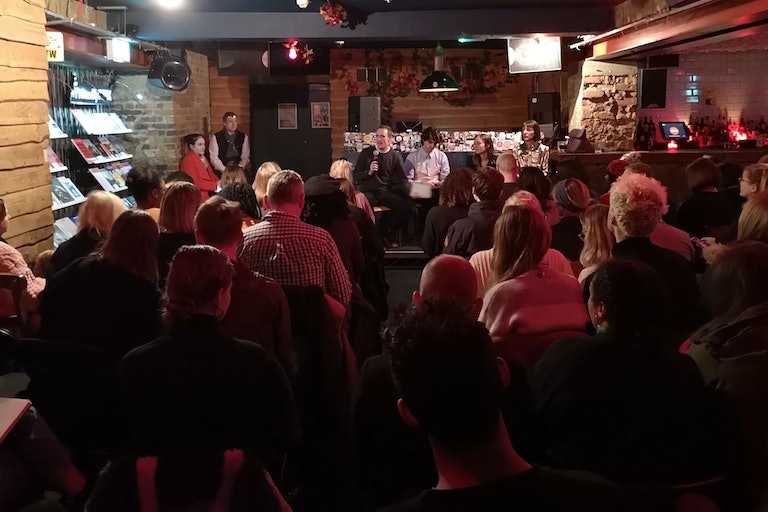 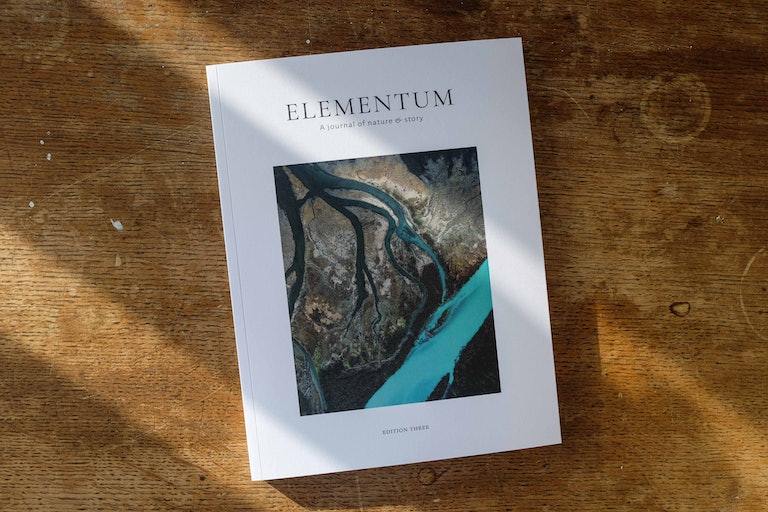