We’ve unfortunately had to cancel this Printout event. The date had been moved forward by The Book Club, and both me and Jeremy feel we were too ambitious in trying to keep going with a September event. We’d rather cancel the date than put on a night we’re not totally happy with, so we’re drawing a line under it now.

Everyone who had bought tickets has now been refunded, and we’ll be back in November with a full strength Printout. Not sure what it will be about yet, but it will be BRILLIANT.

Apologies again for the change of plans.

Sorry for the short notice on this one, but if you’re free on Wednesday 11 September we’ve got a smashing line up for you at the next Printout.

Timed to coincide with the launch later this month of Jeremy’s new book, The Modern Magazine, we’re giving the floor to some of the magazine publishers who are rethinking old genres and bringing something fresh and exciting to the newsstand.

When you think of gardening magazines you probably think of something like Gardener’s World, but The Plant Journal will make you think again with its fantastically odd mix of art, sex and potting tips. Its co-founder Carol Montpart will be on hand to explain what it’s all about.

Design magazines can be a bit serious, but Gratuitous Type is having none of that. Describing itself as “a pamphlet of typographic smut,” it’s a lovely zine-y look at letterforms in all their forms. The team are based in New York, but publisher Elana Schlenker will be beaming into The Book Club to give us a video update on the magazine.

I posted about Boon on the Stack Facebook page recently because it’s a local magazine that’s actually worth reading. I know. Seriously. Based in Brighton, the magazine focuses on the bands, artists, models and photographers who call that city home, making for a pretty lovely magazine in the process. Creative director Tim Hampson will be jumping on the train to give it a London debut.

And if you’re at all into cricket you’re probably got a copy of Wisden knocking around somewhere at home. It’s been pretty much the only cricket publication for ever, but now they’ve brought out The Nightwatchman, a sort magazine that is to cricket what The Blizzard is to football – think long, thoughtful articles packaged up in a lovely quarterly format. Editor Matt Thacker will tell us more.

Tickets are £5 and they’re on sale now. See you there… 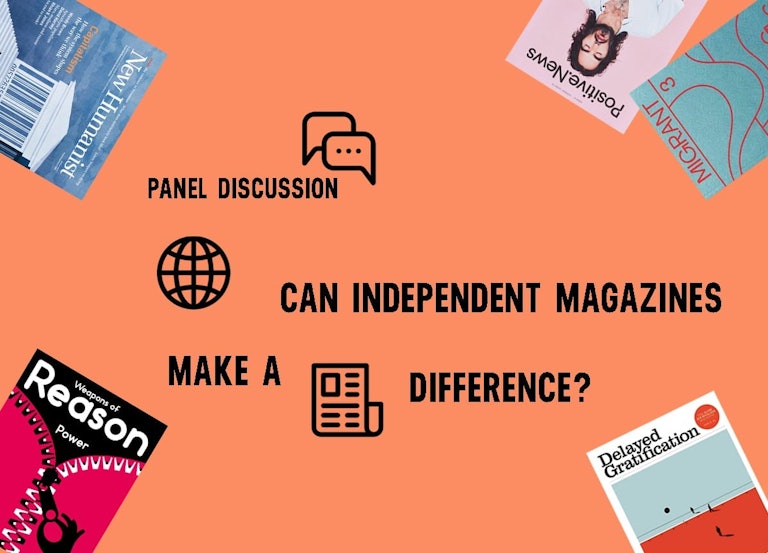 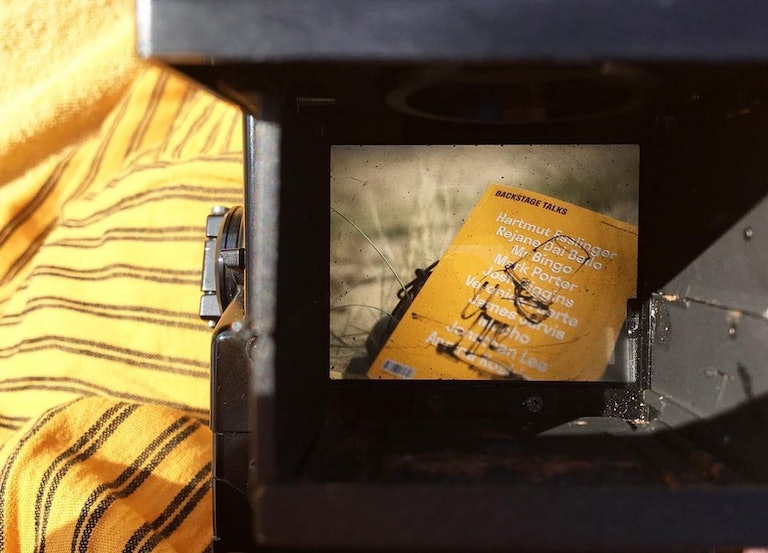