The sixth issue of Cereal magazine arrived at the end of last week and it’s a beauty. I’m always amazed at the phenomenal ambition of editor Rosa Park and creative director Rich Stapleton, and their absolute dedication to making a magazine the way they believe it should be made.

This time around that included commissioning Canadian photographer Jeremy Koreski to charter a plane (three times) to take aerial shots of Vancouver’s incredible forests. The results are absolutely beautiful, and all the more impressive when you remember this is an independent magazine that has only existed for a year and a half.

I caught up with editor Rosa to hear the latest chapter in Cereal’s remarkable story, and began by talking about the advertising that now seems to be such an integral part of the magazine. The thing that really struck me about this issue is your advertising. It seems to be absolutely flying, and a really holistic part of the magazine now.
I’m very happy you said that! We had a lot of conversations about it – you always feel a little nervous when components of the magazine shift. As you know we dipped our toes into advertising in volume five and that seemed to go okay with everyone – the brands were happy, we were happy, our readers were happy – so I think that gave us the confidence to go for it a bit more this issue.

We’ll always be very mindful of the fact that we don’t want adverts that jar with our content, but we’re really lucky because we ended up featuring brands that are very much in line with our aesthetic and what we do. We also shot and designed a lot of those adverts – we shot and designed Tokyo Bike, Sunspel and Scout Seattle, and the Lovage ad, for example, was created specially for us.

So we worked pretty hard to make it look the way it does; it’s obviously more work for us to shoot and design the ads, but I think it’s important our readers understand that we care. We’re not just throwing ads in there and we haven’t sold our soul to the devil… yet!

It puts me in mind of what Winkreative do with Monocle – that ability to create an aesthetic and then sell it to people. That’s absolutely what you’re doing here.
Well hopefully we’ll build that side of our advertising, but we’ll never just have ad after ad. Money is important and you need it to run your business, but we’d rather make a little bit less and have more content for our readers.

For example your inside front and back covers not only don’t have ads – they’re completely blank! That looks like a statement to me.
We almost included an inside front cover but we decided against it because we just weren’t ready and the advertiser was unwilling to customise their ad. And I completely understand that – if I was looking after a big brand I’d be protective of my assets too, so we just said it wasn’t the right time for us. Moving away from the ads, I was also really struck by the photography. Cereal has always been beautiful, but the Jeremy Koreski pictures are just incredible. Again, it feels like the magazine has stepped up to another level.
I really liked working with Jeremy. He was recommended to me by a friend in Vancouver, which is my hometown, and when I spoke to him I told him that I wanted to capture the greenness of the place – it’s the one thing I always remember about living there.

It’s actually a temperate rainforest and there are trees everywhere, so we had a chat about how to show off how green and misty and beautiful Vancouver is, and I think aerial photography was the way to go because you really get a sense of the endless fields of forest. He was great – he went up in aeroplanes three times to do the shoot for us, and we were incredibly grateful for that.

So he shot them for you? I just assumed they were pictures he’d already taken for somebody else, or for himself…
All the photography in our magazine is always exclusive to us and doesn’t appear anywhere else.

But that must cost a fortune!
Yeahhhh… We spend a lot on creating the content. Every single feature is commissioned by us and exclusive to us and we hold the license to that for up to a year, and after that the creator can use it elsewhere if they wish. It costs us a lot, but I think it’s why people buy our magazine.

And you’re the first to know this, but we’re actually making it bigger and longer starting from our next volume. So it’ll cost us even more! We’re only a year-and-a-half old and my main interest is in growing our readership, and I think the best way of doing that as long as you can afford it is to create content that just gets better with every issue. All new magazines should be constantly improving, and you should be able to see the trajectory of that growth from volume one onwards. Talking about growth, the last time we spoke there was a deal in the works with a big distributor – did that come off?
I’m still talking to them! It’s such a long process with these big American companies – you have to jump through a million hoops and fill out a bajillion forms, and that’s still happening.

But another one has gone through, and again you’re the first to know, but starting from volume seven, which comes out in September, we’re going to be stocked in Cos. I’m really happy about it – the PO just came through, and they’ve asked us to create a custom cover for them, so we’re going to do that.

Where will people be able to find it?
It will just be in all the Cos stores around the world.

So worldwide? You’re so breezy! “Oh, it’ll just be in every Cos store everywhere in the world…”
I’m just trying to play it cool! I’m actually doing cartwheels – I think they’re a great brand and I think we have a lot in common with them in terms of our look.

Can you say how many copies that’s going to be?
I’m happy to tell you that, but people can change their POs, so until they confirm their order for volume seven we can’t be sure. Ask me again a little closer to volume seven coming out. I noticed a postcard for Guided [Cereal’s travel guides] inserted into the magazine, and of course you’ve got your agency work going on too. How’s everything outside of the magazine itself?
It’s good. But I need to spend a little more time on Guided. I’m just trying to manage my time to do that, because I believe I’ve neglected it a bit, which isn’t great. But I’m focusing my energies on that now and have come up with a couple of things to improve it.

For example we created the Guided postcards, because it’s really difficult to grab people’s attention and bring them to a purely online entity. Guided doesn’t exist on a newsstand where you can see it and have a read with your cup of coffee, and I find promoting digital much more of a challenge than print. That’s why we said from now on every copy of Cereal that goes out will go with a Guided postcard inside it.

And we’re also… I’m telling you loads of stuff now I haven’t told anyone else… we’re also printing London Guided.

Cool!
I’ve had so many requests for it that I had to. To be honest I was very against it – I didn’t want it to be in print because it’s a guide book and I knew it would date quickly, which means we’ll need to print another version in a year or so, and I don’t know how financially viable that is. But I’ve tested the water – I’ve asked my buyers whether they’d buy copies if I printed it, and I’ve got preliminary orders from them, so we’re going ahead.

It’s been a real learning curve for me. It’s made me realise that our readership wants printed stuff, so maybe I was wrong – I’m willing to admit I might have been mistaken in being so anti-print for the guides. They’ll still be predominantly online, but I think we’ll single out major cities and make printed versions just for those in very limited runs.

So we’re starting with London and printing that in July, next month. We’re working on laying that out at the moment – it will be slightly different to the online version, with a photo essay that shows what the city actually looks like, and a new introduction that you don’t get.

Stay inspired with the best independent magazines straight to your door! Subscribe to Stack starting from £5.99 per month. 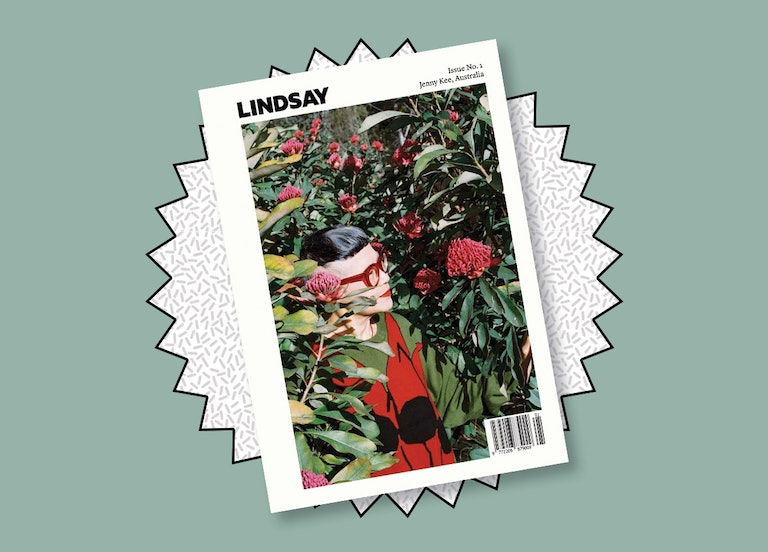 A thoughtful study of local cultures, now for free shipping and 10% off 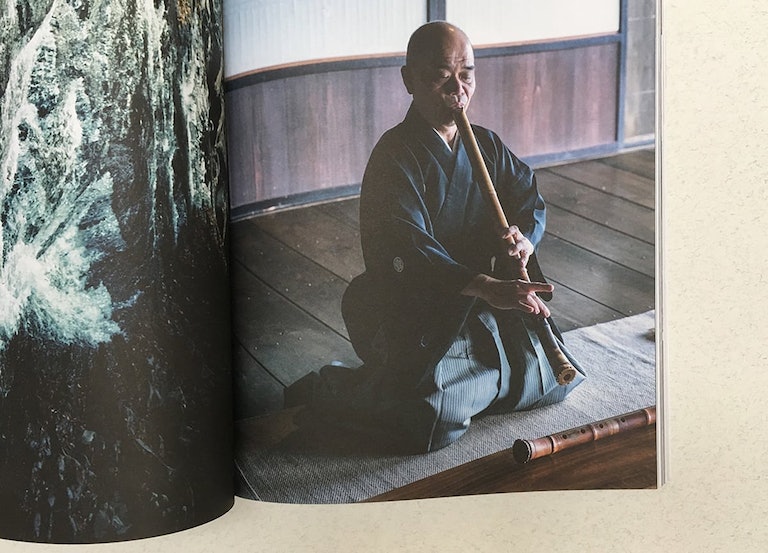 Travel and “holiness” in Cartography magazine