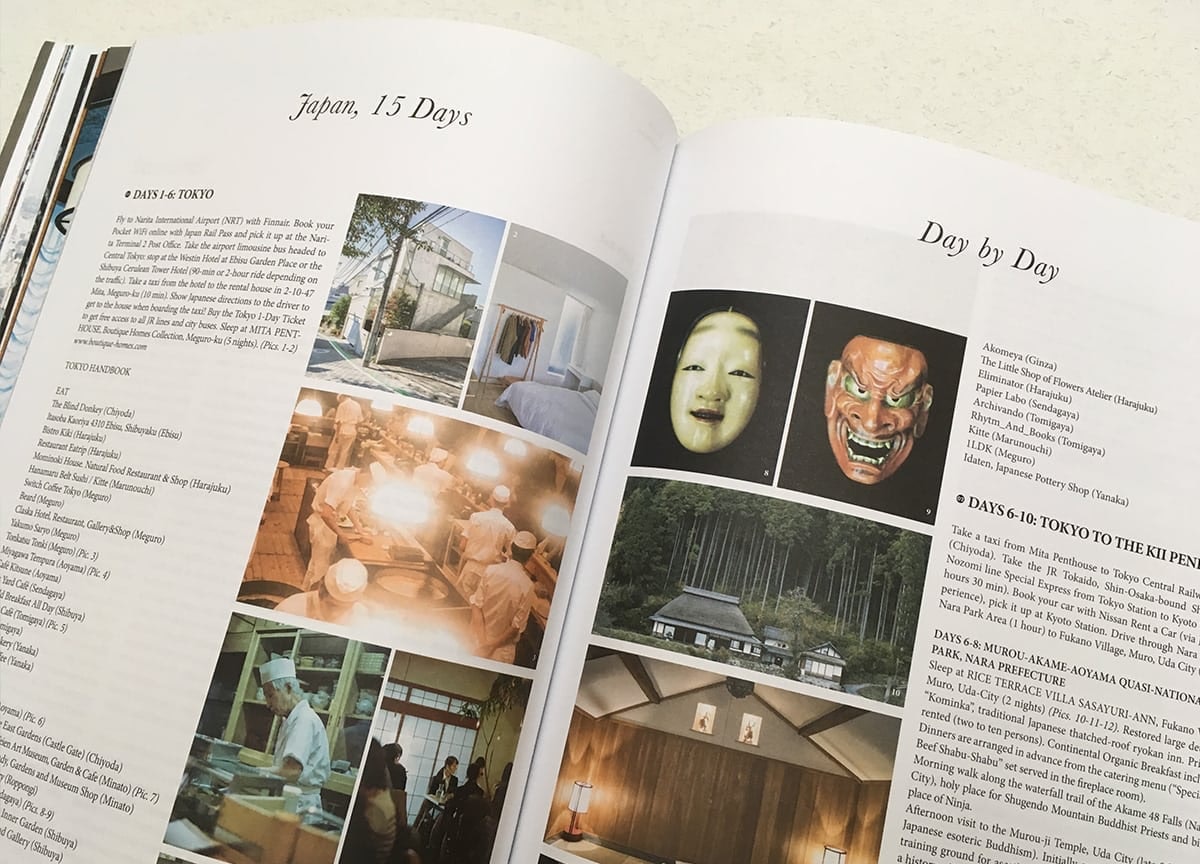 Your guide to… Cartography’s Japan, South Dakota and Venice issue

There is a strange dichotomy in travel magazines that weigh over a kilogram, especially when they are meant to be read on the road. But strange is how we like our magazines. Blissful photography and descriptive writing fill the oversized pages of Cartography, a Milanese magazine that centres on different destinations for each issue, treading the traditions, nature, people, and contemporary culture.

Sections are devoted to hour-by-hour itineraries, suggesting transportation and places to eat or rest your head. On the road, it might be a cumbersome companion, but you’ll also have the most attentive, well-researched, and culturally knowledgeable guide. Their fourth issue surveys Japan, South Dakota, and Venice, and we got in touch with founders, editors and creative directors Paolo Corini and Luca De Santis to find out some of their highlights.

Londoners, go one step further and hear Paola speak about making this magazine at our next event on 17 April.

Buffalo and pow wow in South Dakota
The travel story from South Dakota (pages 134-181) has been based on two unique gatherings we attended in the Great Plains of North America. The Annual Buffalo Roundup happens when herdsmen on horseback spur more than 1,300 American buffalo through the grasslands of Custer State Park. Held on the last Friday in September, it is open to the public. And the pow wow, or “wacipi” (Dakota, Lakota and Nakota for “dance”), is a social event where friends and families meet, camp, visit and reconnect as tribal nations (above).

Shinichi Nakazawa, and the wild, untamed mind
In our contemporary societies, what we share is becoming ever more homogeneous, but parts of the mind still remain uncontrolled, or rather, untamed. So how can we restore ‘untamedness’ to our modern ways of feeling and thinking? These words provided our entrance to the ‘Wild: Untamed Mind’ exhibition (above), held at 21_21 Design Sight gallery in Tokyo last fall. Shinichi Nakazawa, a philosopher and anthropologist, was the exhibition director. Nakazawa is known for fieldwork-based, interdisciplinary research into various places and times. We knew immediately that we wanted to share this message with our readers — check pages 104-107 for inspiration.

Border stories
Each September, in a small Italian town named Ferrara, there is a festival. Organised by the Italian weekly newspaper Internazionale, it’s the best place for meetings and debates on modern societies for journalists, editors, thinkers from all around the world. The year we conceived the magazine, we signed up for a workshop for ‘digital cartographers’, taught by Jacopo Ottaviani, a data journalist based in Rome. A good friendship was born and he has been with us since the beginning of Cartography. For the fourth issue, he talked to Johnny Harris, a filmmaker and journalist for Vox.com based in Washington, DC. Johnny spent a good portion of last year meeting and listening to the people living on the borders — front lines of international relations, where the decisions made by governments play out on a human scale.

“After seven days in the forest, humans become wild again”
We’d stayed out late in Kyoto, over a plate of cold green tea soba in a family restaurant close to the station. It was barely two hours by car to Murō. Fog as thick as cotton wool had come down over the forest which we entered to reach the village of Fukano. We’d definitely missed the five o’clock bath before dinner. Tetsuji was angry with us. “He was anxiously awaiting your arrival,” his eldest son told us. Then they vanished to prepare our dinner, and we were left alone with the cast-iron teapot puffing on the square brazier in the centre of the largest room in his house among the paddy fields, with the type of reed roof that used to be seen in the countryside but now has become extremely expensive to redo.

Tomorrow morning Tetsuji would take us to the paths of the monks who, like him, followed the ancient doctrine of Shugendō, an old form of mountain asceticism and esoteric Buddhism. “After seven days in the forest, humans become wild again,” he told us. At 6 o’clock he was waiting for us in the car, icy after the frosty night, wearing his most classic robe; in the boot of the 4×4, a large pink shell that he would sound before going into the woods. In Japanese, the echo is called ko-dama, the “spirit of the trees”, and that shell echoed through all the thin, damp trunks of Akame, and bounced off the waters of the 48 waterfalls protected by the divinity of the springs. At midday we were offered a tray of Zen food in the Buddhist inn overlooking the river, sitting on the right of the bridge that led to the beautiful Murōji shrine. Read the full story at page 82. 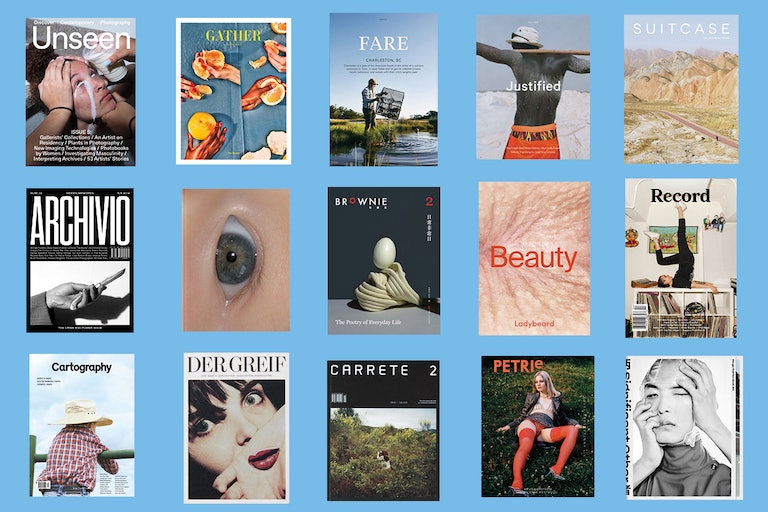 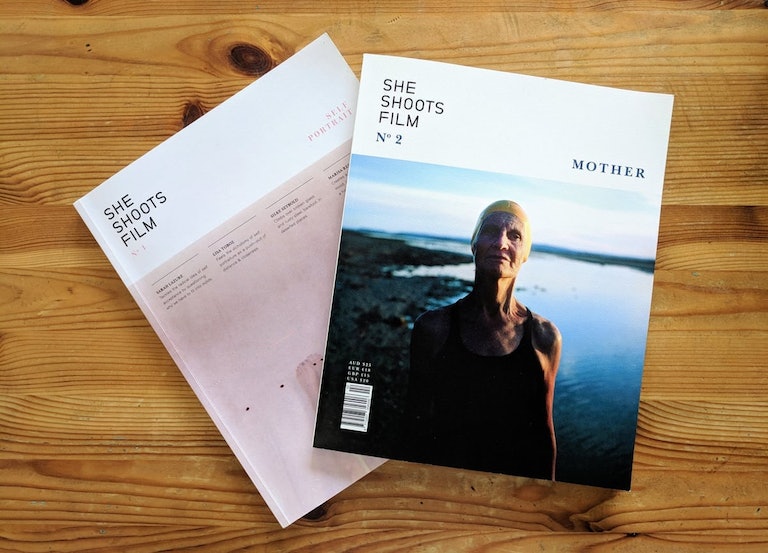