Behind the scenes: The Collective Quarterly

There are lots of independent travel magazines out there at the moment. Dropping restaurant recommendations and tourist tips in favour of personal encounters and considered reflection, they focus on conveying a sense of what it really means to be in a place.

The Collective Quarterly is the latest magazine to take this approach to travel writing, but it has added an ingenious and potentially lucrative twist by matching travel with product design.

Each issue the editorial team selects a group of artists and craftspeople and packs them off to a chosen location (issue one is Absaroka in Montana). Once there, the makers get to work, drawing on their surroundings to produce art, clothing, homewares and more, with the whole creative process and its inspirations documented in the magazine.

The resulting products (plus other Collective Quarterly merchandise) is all available to buy online, and with several pieces already sold out the first issue seems to be off to a strong start. I caught up with creative director Jesse Lenz to find out more. I love the concept – where did it come from?
The whole idea when we started was to make a magazine about the creative process. We knew right away that would get us into a pretty ethereal place editorially, but we wanted to show the creative process in a way that’s understandable and interesting to people who aren’t artists, so we started thinking about the creative spark in our own lives, and we realised that it always comes back to travel. That experience of meeting new people and seeing new cultures – that’s the thing we wanted to capture.

Making the magazine was almost like a scientific experiment – we’d throw in influences and individuals to see what happened, and all the time travel was the constant. So no matter who the artists are, no matter how random their craft or trade, location provides a thread that connects the whole thing together and the magazine documents the entire creative process from beginning to end in one cohesive package.

And it’s so neat that you then end up with a series of products you can sell through the website. It’s such a great idea.
My business partner and I have both been in magazines for a while but we actually met more through working in menswear. A lot of our contacts are people in the clothing and PR industries, and for both those industries it’s all about being able to sell the story. But we’re actually creating the story, so it makes a lot of sense to take the next step and give people direct access to the things they see on the page. I know you’ve already sold out of some pieces – how’s it going so far, and are the product sales a serious money-making element to the business or are they more the result of a new angle on the travel genre?
It’s all that! It’s going much better than we expected, but we have an amazing merchandise director, who is in charge of building our overall line. So not only the stuff that’s made out of the trips, but also continuing to make our own products on a regular basis.

If you look at other ecommerce sites you see there’s definitely the potential for it to become a really big business for us, but these things take time to build, especially when you don’t have a lot of money to invest upfront. It’s also hard because we’re building an audience and learning what they like as we go. It’s really interesting to see what people connect to, and what sells best; for example we’re seeing that some very high-priced items sell very quickly, but then more obtainable things don’t.

Again, coming from the menswear side of things I’m not surprised they’re selling, because they’re really high quality and really limited edition, and we have a really good entry point into the lifestyle market. But we need to build on that by developing a full store, and creating an audience for home goods, and art, and all the other types of products we’re going to be selling. That’s the challenge. If you want a product to sell, you need to make sure you’ve got the right people making the products. So how do you choose the artists and craftspeople who come with you?
A lot of it is word of mouth and people we know. We have a pretty extensive network, so it’s finding people who we trust and who are doing good things.

We’re also always looking for the more unknown artists who we think could fit, because I really like the idea of being almost like what a record label used to be for an artist, when somebody discovered you and all of a sudden you blew up. I don’t feel that happens in the world any more – it’s certainly never happened for me – but I love the idea of saying, “Hey, we’re going to take you on an amazing trip and all you have to do is make something out of it.”

But we really don’t know what they’re going to make when we choose them, and that’s important for the story – we don’t want to dictate to them because we want the editorial process to be very organic. That’s where our own products come in, because we can make them and put them out at the same time as the issue, so then we have something we think will sell well without pushing the artists to make something commercial. And I guess the other really important part of the equation is the destination – will you stick to small towns in North America or can we expect to see you moving further afield or to bigger cities?
Ideally we want to do two domestic and two international issues per year, and we do like the idea of doing bigger cities. It’s harder to find things in a big city because you have to filter through so much more, and cities are built around service. If you need to fix your car and you live 100 miles from the nearest mechanic, you have to become a mechanic for the day – it forces you to adapt, and I think that produces a really unique outlook on creativity. 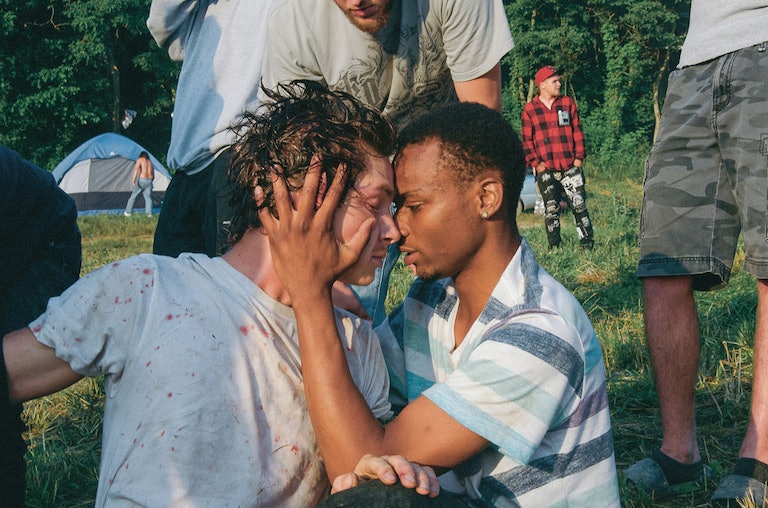 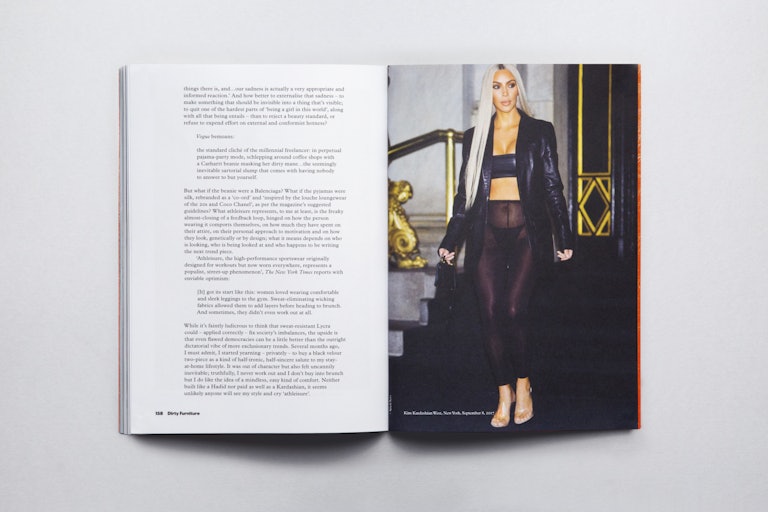 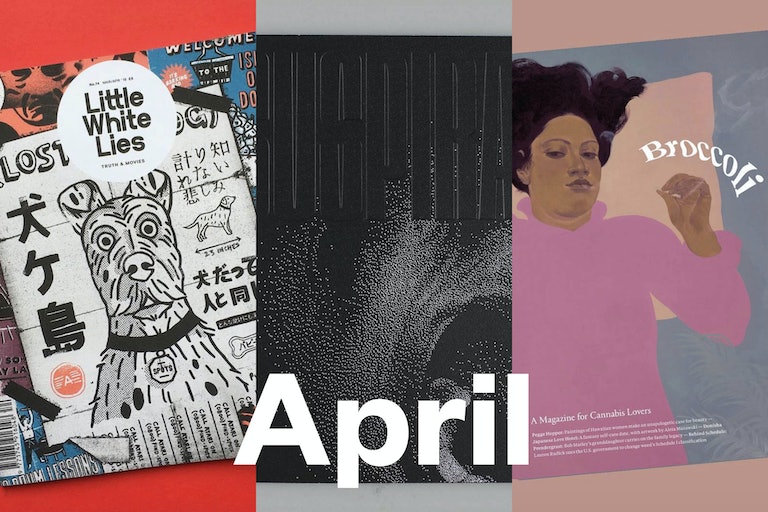