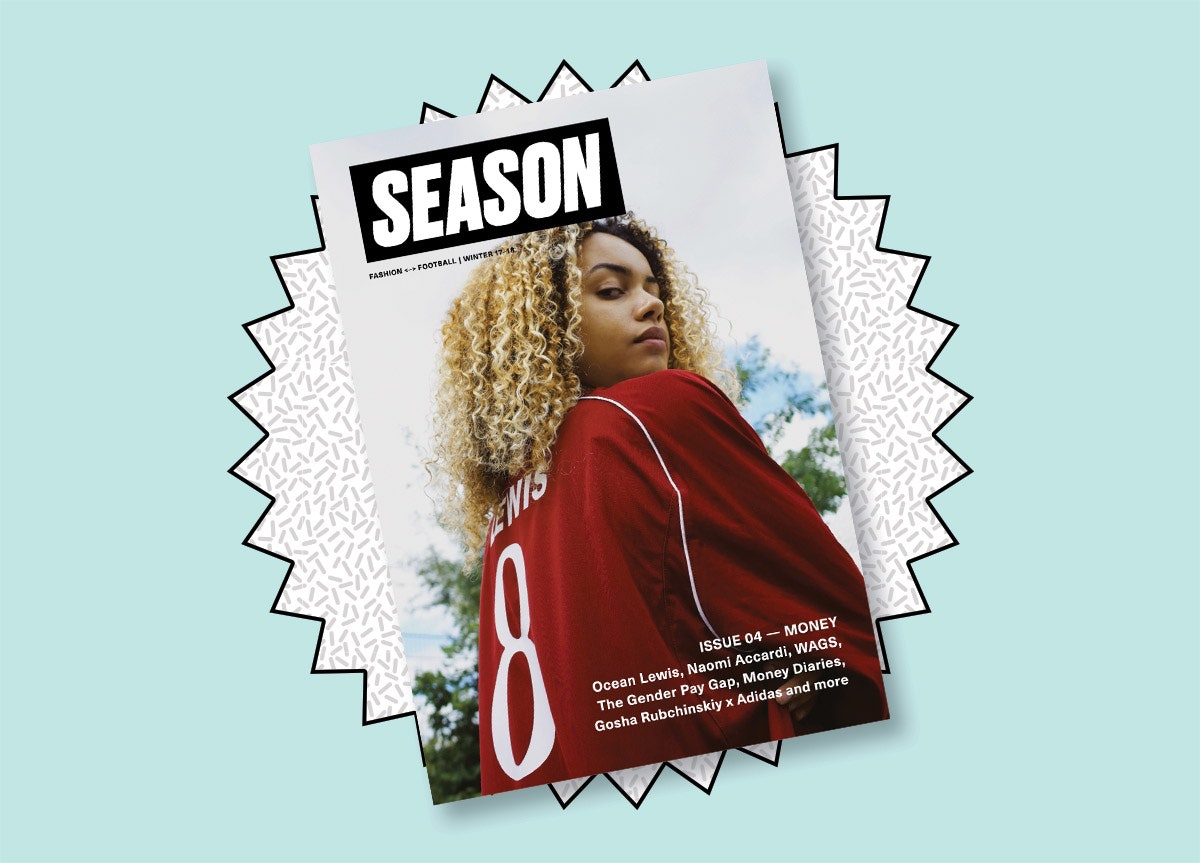 Throwing together the irreverent attitude of football zines and the contemplative approach of fashion magazines, Season is a sports title that champions the female fan.

This new issue explores the massive influence of money on football culture, offering insightful conversations around the phenomenon of female tipsters, the gender pay gap, fake football shirts, and the objectification of WAGS (footballer’s Wives And Girlfriends) as gold diggers. Scroll down to see some spreads, and head over to Sampler to order a copy, where you can also see the collectible stickers that come with each issue.

— The gender pay gap — are things changing as women’s football gains momentum?
— Female fans air their experiences of football betting
— Rising star Ocean Lewis showcases her collection of football shirts, and speaks about her increasingly lucrative career(s)
— Naomi Accardi is the daughter of former footballer Giuseppe Accardi and Adidas Originals’ brand marketing manager in Dubai
— And WAGS (footballers’ Wives And Girlfriends) were arguably the most visible women in football culture in the 2000s and negatively stereotyped as gold diggers — how has the phenomenon evolved?

Every week we offer up a new magazine on Sampler for 10% off and free shipping to the US, UK and Europe. But we have limited number of copies available, so don’t sleep on this… 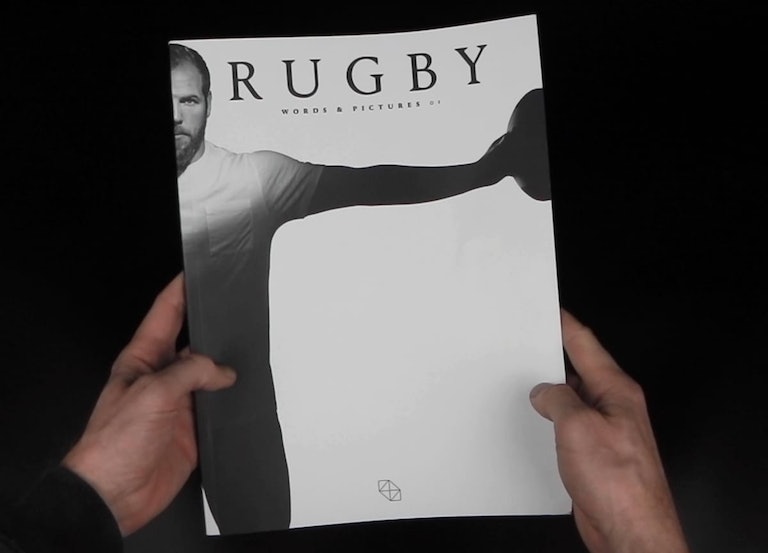