The brutal beauty of Victory

The new issue of Victory arrived with me yesterday morning, and it’s another belting issue of testosterone-fuelled sports power. This time it’s themed around ‘The Main Event’, and interestingly (and refreshingly) they’ve included World Cup stories but have chosen not to lead with it on the cover.

This, after all, is an American sports magazine. College wrestling takes the cover spot, backed up by baseball, basketball and bodybuilding inside, as well as some more international attractions like Tuscany’s Il Palio horse race and Chinese motor sports legend Teddy Yip. And since this is the main event, it has gone up in both pagination and price (from 80 pages for $5, to 116 pages for $16).

There’s some excellent writing in there, but it was the photography that really blew me away. Anyone who received Victory from Stack at the start of the year will know that they use their big pages to great effect, so I’ve picked out four of my favourite photo stories to give a taste of what they’re doing this time around.

“The trend toward more-achievable shapes in the pro ranks has led to major growth for the fitness and nutrition industry. Once again, everyone wants to look like the Terminator. The trick is to make them think they can.” “Twice a summer, the Tuscan city of Siena hosts the world’s oldest horse race – Il Palio. The red-bricked Piazza del Campo is ringed with a track of dirt and volcanic ash in preparation for the barebacked horses who will vie to be the first to circle the square three times, with or without their jockeys.” “Collegiate wrestlers come from around the country, but most are from agrarian states like Iowa, Nebraska, Ohio and Pennsylvania, with fabled Rust and Farm Belt work ethics. For them, the tournament’s circus-like atmosphere fades the moment they enter the ring to face their opponents, and split-second calculations mix with speed, strength and sweat.” The End of October

“On April 20, 2013, two days after Mayor Menino climbed to the pulpit at the Cathedral of the Holy Cross and told his people, “We are one Boston,” David Ortiz stood in his church, among his people, and told them, “This is our fucking city.” 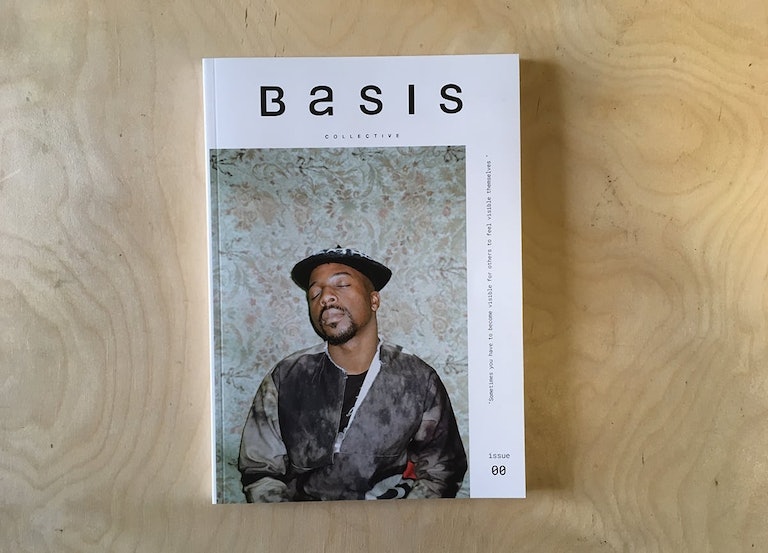 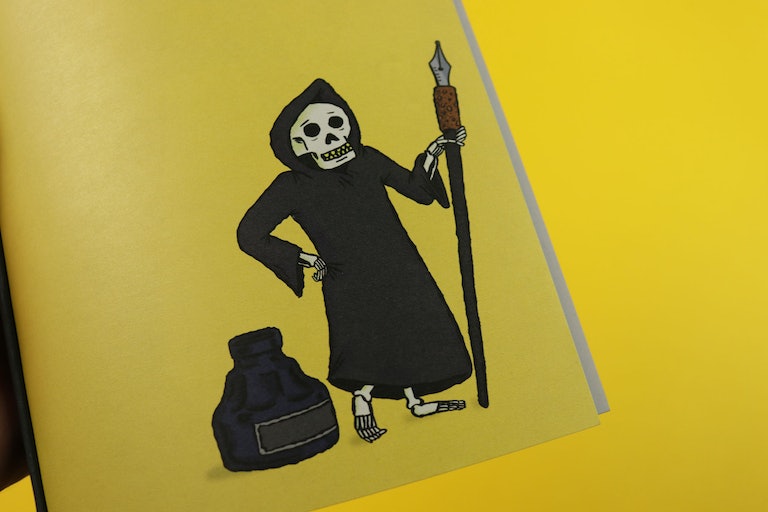