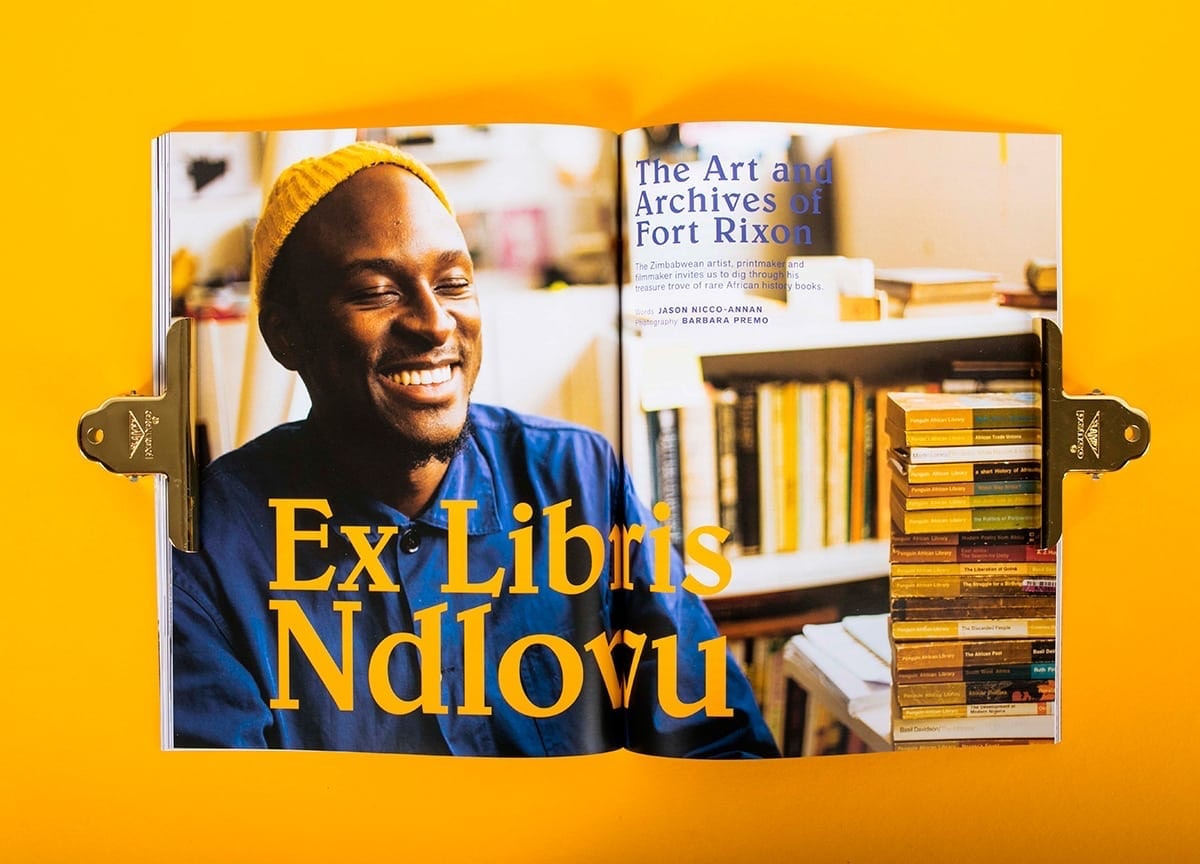 “We had always spoken about doing a project together as brothers,” says Julian Nicco-Annan of Signatures, the new magazine he recently launched with his brother Jason. This, combined with another innately familial desire of wanting to pay homage to their birth country, is what makes their publication so special.

Telling stories of individuals on the continent and its diaspora and the various projects they’re working on, it’s an eye-opening foray into an underrepresented creative class. From an African-focused trend forecasting studio to a Zimbabwean designer with an epic collection of out-of-print African history books, the magazine is a delightful education. We talk to the brothers to find out more.

Why did you want to start Signatures?
Jason: The main motivation was to have a platform that focuses on the creative process in Africa and the diaspora. Most consumers of art aren’t really privy to the practical side of things, so it gives the impression that creativity is so effortless, and that is definitely not the case.

Julian: We had always spoken about doing a project together as brothers. We’re both creatives in our own right; I’m a record producer and DJ and Jason has a strong focus on writing, film and design. So we struck at the opportunity to do something close to home and help push the fortune of our continent through publishing.

How is your approach to creativity in Africa different from other magazines?
Julian: We care deeply about culture and the creative process, which is why we aim to explore what inspires, informs and influences today’s African creative class. I think that our insight and the amount of research and preparation that goes into our content is what sets us apart. Beyond the interviews and photo editorials, we also have essays and opinion pieces that provide a unique commentary on social, political and economic issues that – directly or indirectly – impact the creative communities in Africa.

What stories to do you hope to tell with the Growth issue?
Jason: In this issue, we explored the theme of growth through the work and perspectives of writers, filmmakers, graphic artists and musicians from the continent and its diaspora. Every one of the creatives we featured is on their journey to growth — be it artistic, personal or otherwise. Whether you’re searching for a new direction in your work, finding your voice, learning how to deal with criticism, or looking back at your history in order to move forward, growth is an essential part of the creative process.

Julian: Each feature is a unique take on the concept of growth. Our cover star, Alexandra ‘Alex’ Ampofo (above), is the co-founder of Acoustic Live UK, a live music events platform that nurtures new talent. We also spoke to Valene Lontanga, an amazing Congolese designer, entrepreneur and stylist who lives and works in Amsterdam; she is one of the founders of Stories of Near, which is the first ever trend forecasting studio specialized in the African fashion landscape.

Tell us about some other individuals you were excited to feature in the issue.
Jason: One of my favorite features was by the super-talented Ghanaian photographer, Eric Gyamfi (below). There’s a photo essay by Eric titled ‘DIPO’, which is a whopping 26 pages and has never been published anywhere else. It documents Eric’s 2015 trip to the Eastern region of Ghana, where he captured one of the country’s longest standing ritual ceremonies. I’m also really proud of our story on Fort Rixon, a Zimbabwean born, London based artist, printmaker and filmmaker. He invited us to have a look through his treasure trove of rare, out of print African history books.

Julian: My favorite feature was definitely Koby Martin. His story is so inspiring and his work speaks for itself. His success and persistence despite his personal struggles shows how strong-hearted he is and is a testament to his growth – personally and creatively.

How do your own Ghanaian backgrounds feed into the purpose of the magazine?
Julian: The magazine is driven by our love for our culture and our ambition to showcase it on a wide global scale. The local art and music scene in Ghana is a huge inspiration, as well as the other creative scenes across the continent. Living and working in London also feeds into the independent ethos of the magazine. Our experiences in both places are just full of visual and cultural inspiration so documenting it was just the natural response.

What’s the hardest thing about starting a new magazine? And what’s the most rewarding?
Julian: The hardest thing is always the financial aspect because that’s the one thing that limits your ambition. It would be great to have the type of financial support that bigger publications have, but in the meantime it’s about being as resourceful as possible.

Jason: We’re really proud of what we’ve put together and the reception has been great so far. I think the most rewarding thing is having a magazine about African art and culture with an editorial vision that can rival any other independent magazine you can find in a bookstore. All the challenges and rewards have made for a great experience, and that’s exactly what the creative process should feel like.

We love independent magazines. That’s why we send out a different, surprise magazine to subscribers every month. Join the club!

What do you really want to be working on? 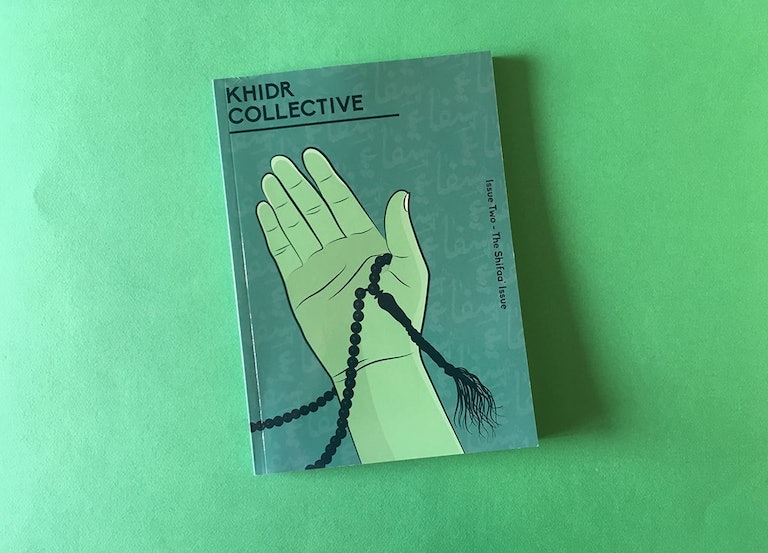