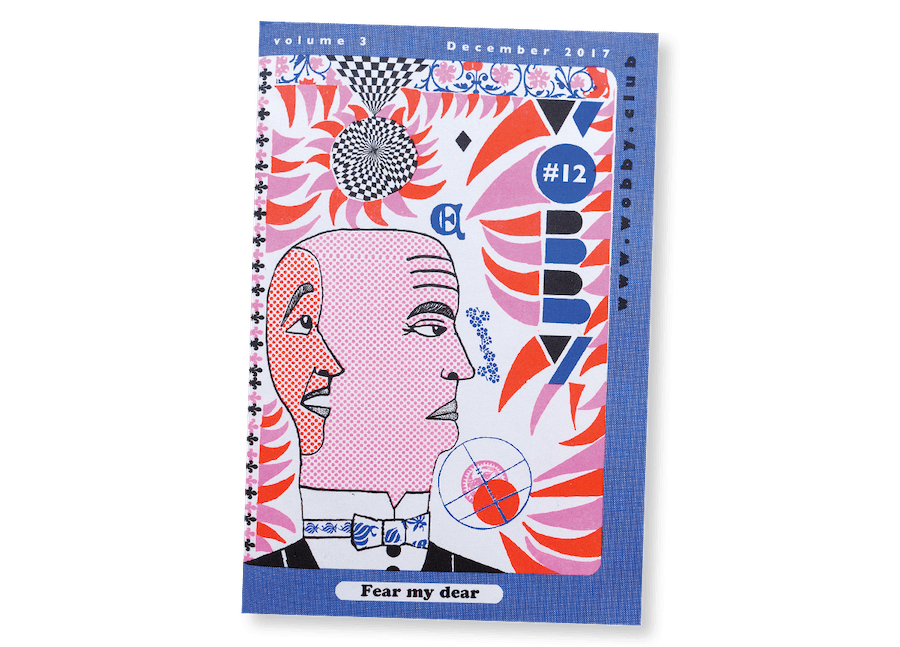 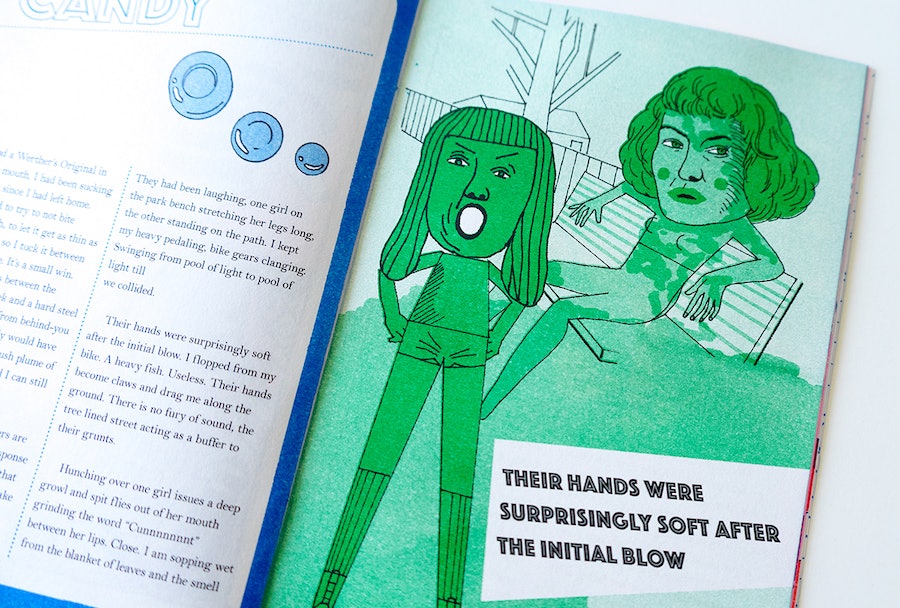 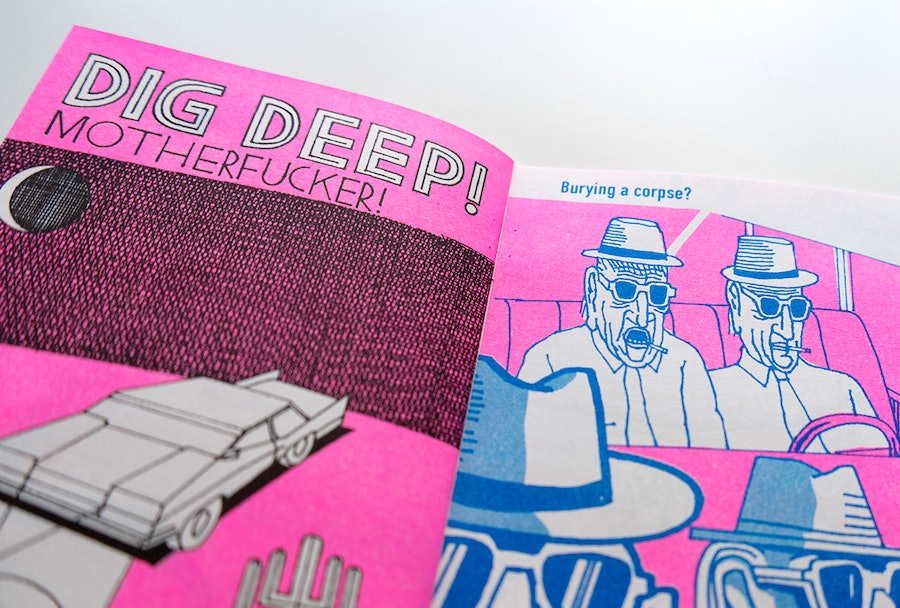 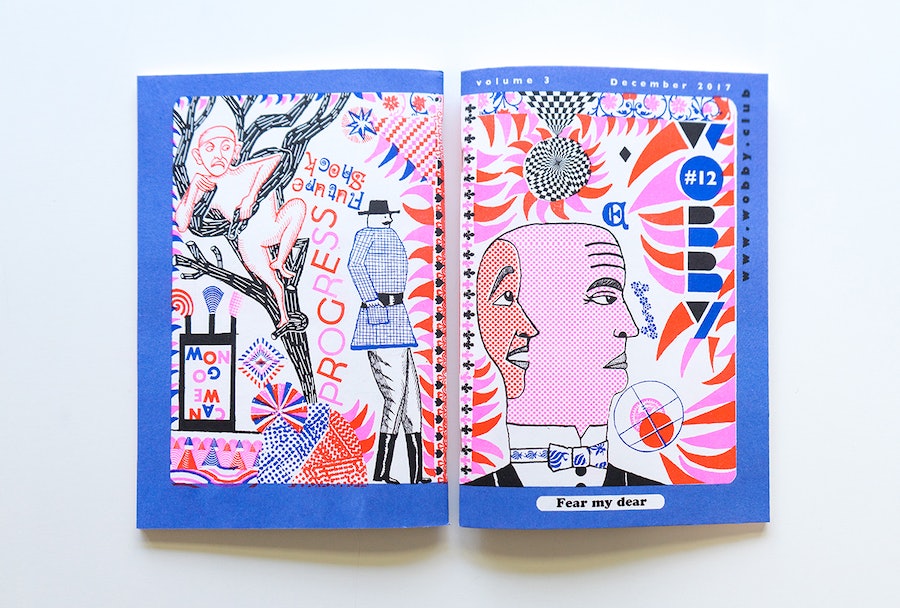 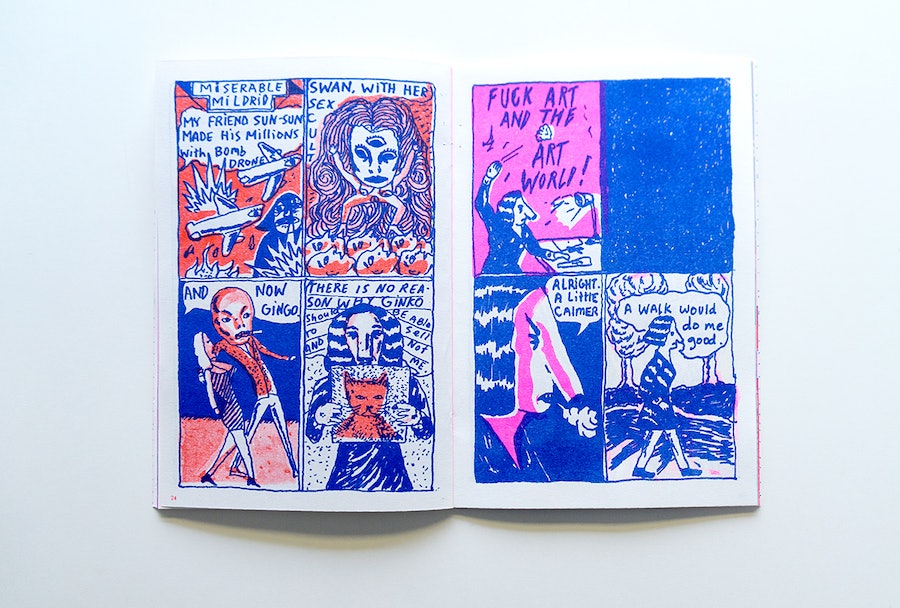 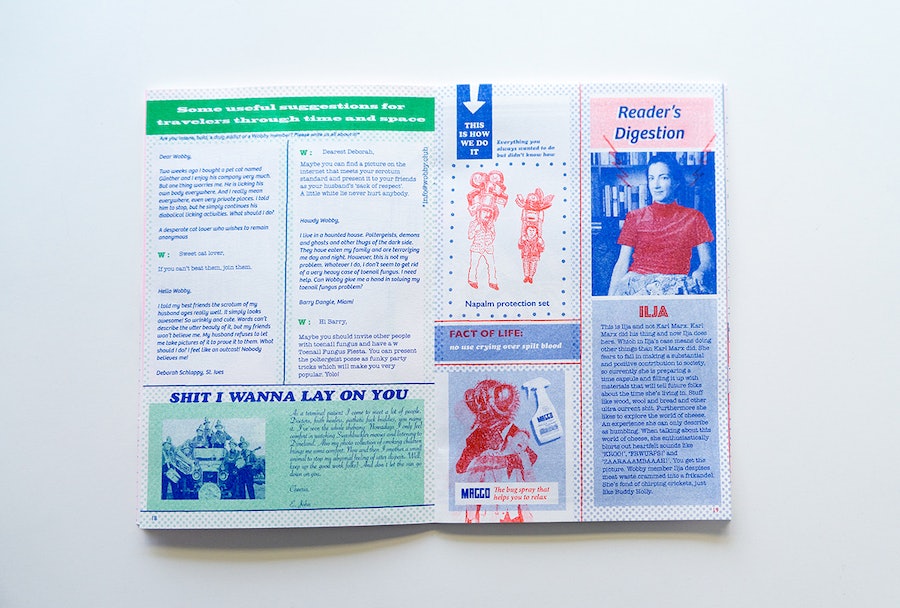 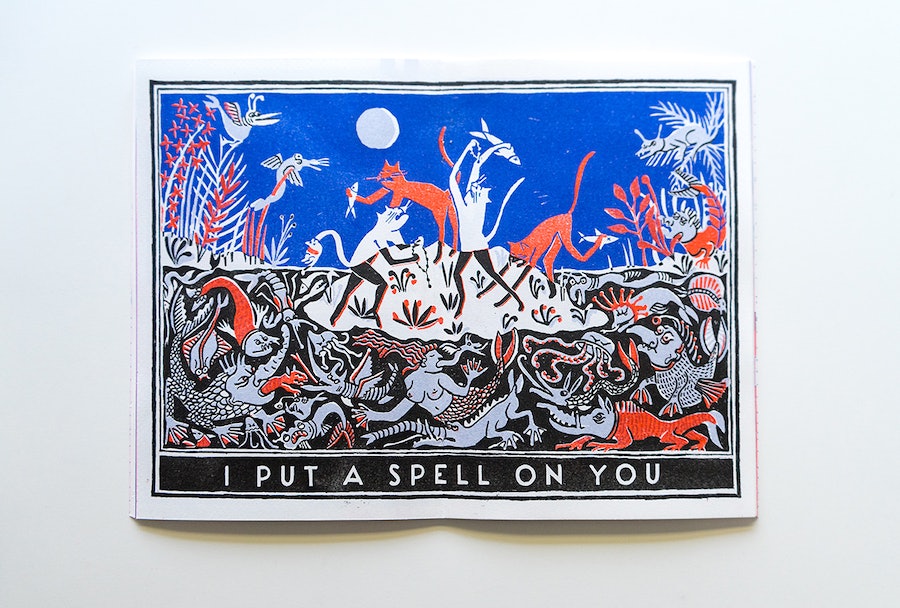 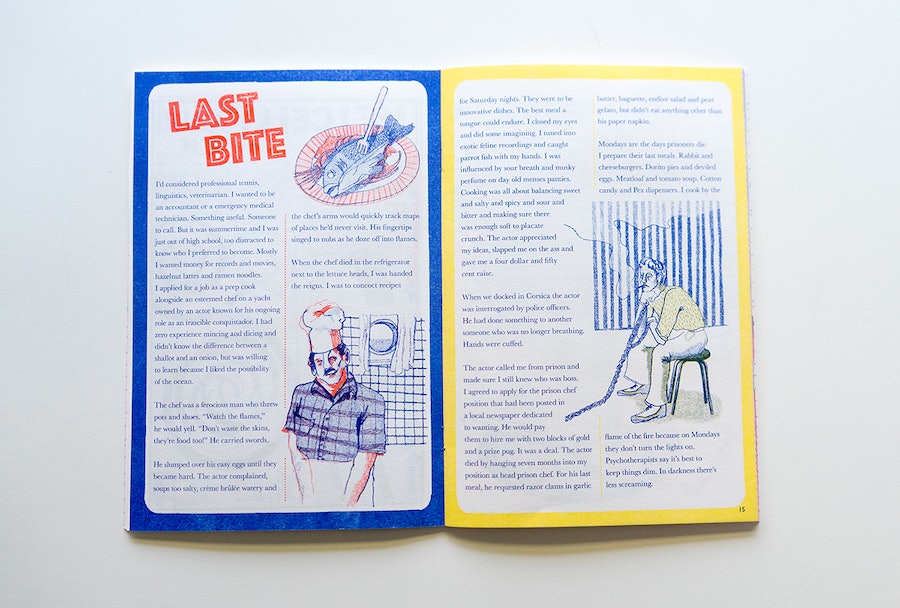 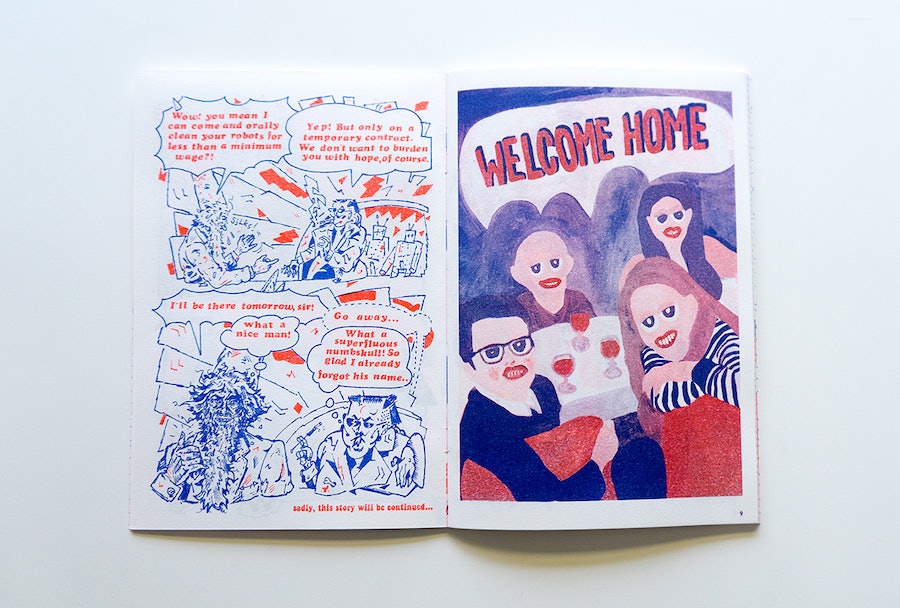 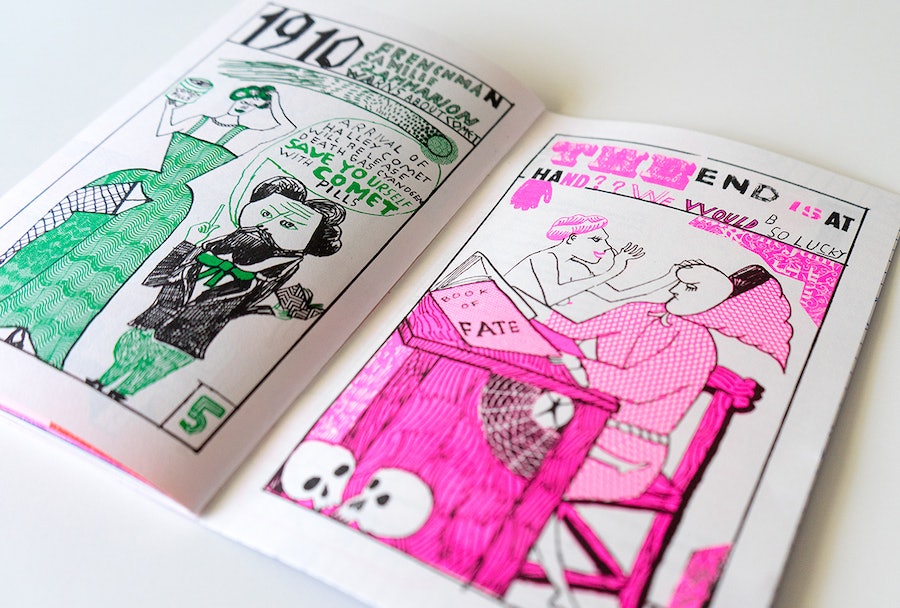 Wobby is a risograph-printed magazine of comics, illustrations and literature. It was shortlisted at the 2017 Stack Awards for Best Use of Illustration, and its energetic artworks are a brilliant complement to the unique, quirky sense of humour that runs through its pages. This issue is doused in fluoro pink, and the hand-printed process means that no two copies are exactly the same.