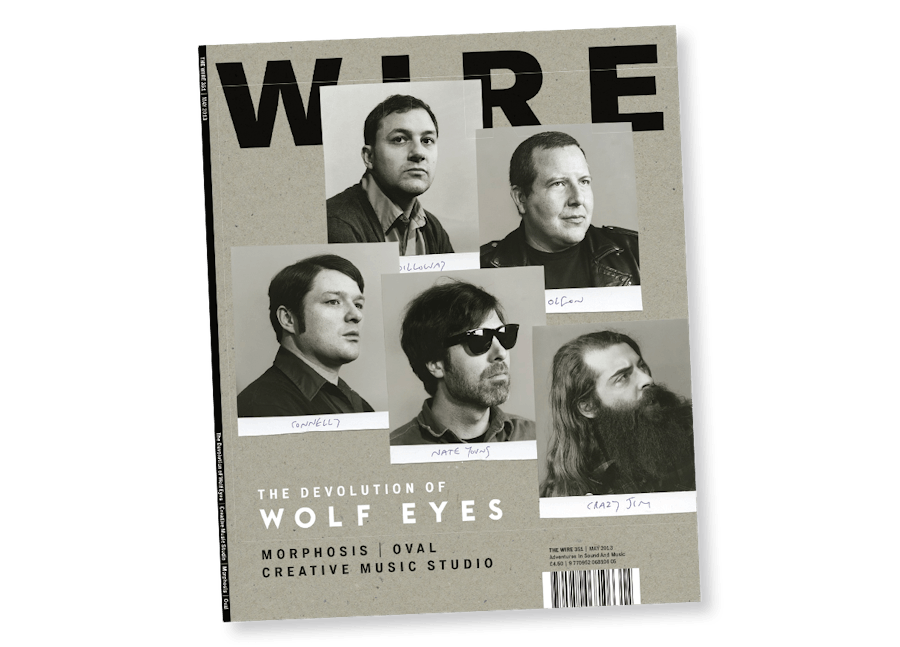 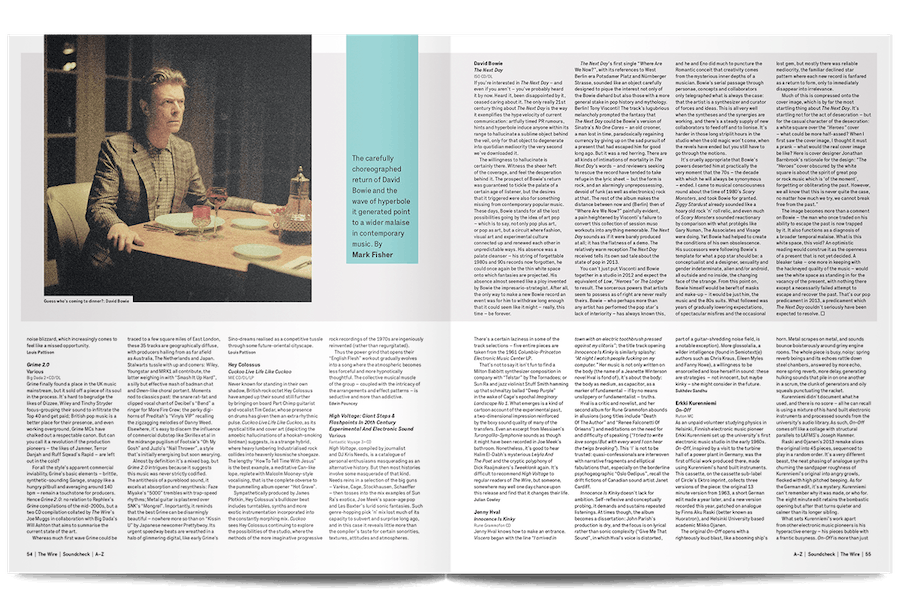 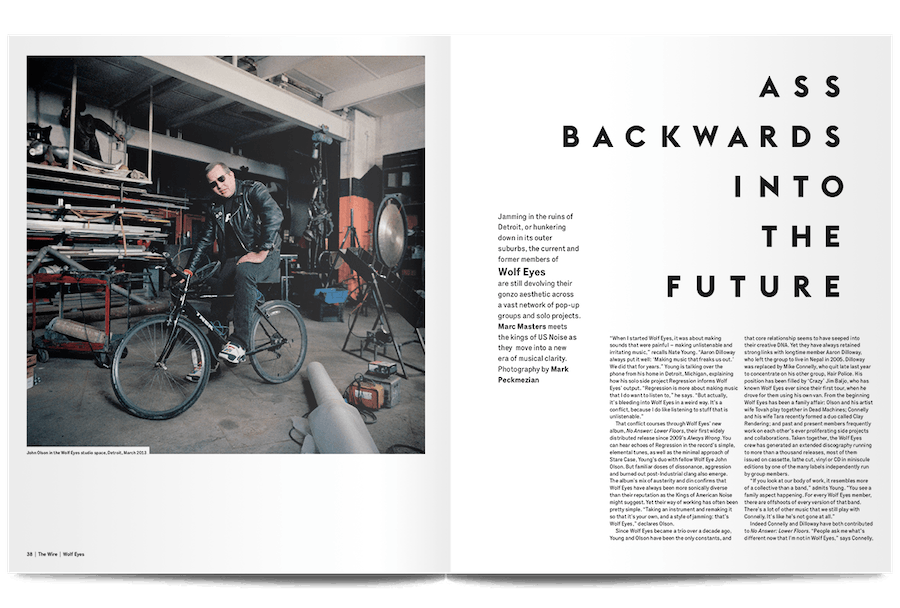 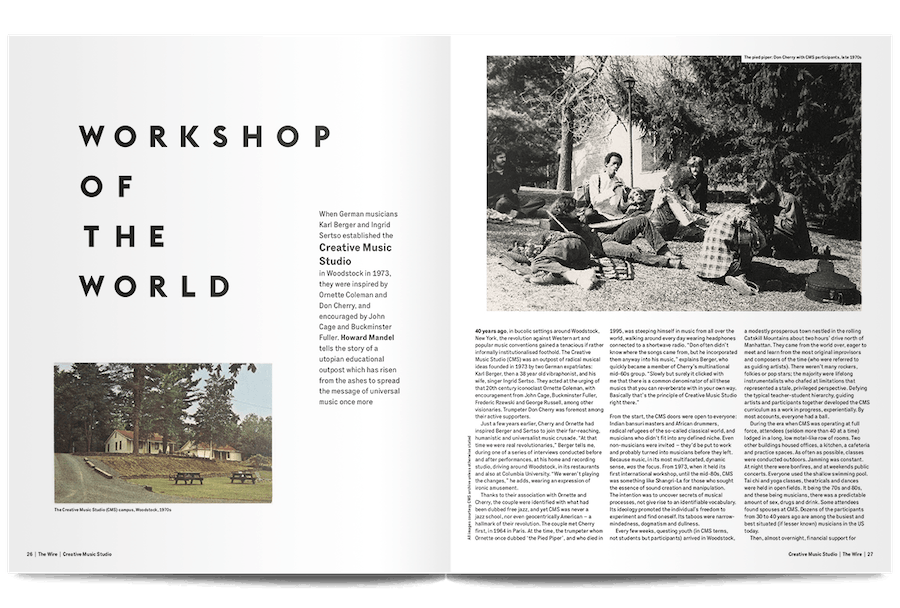 The Wire has been around since 1982, making it something of a newsstand institution. Plenty of other music magazines have come and gone since then, but The Wire has kept on ploughing its own strange furrow, immersing itself in the weird world of alternative music.

We delivered this issue to Stack subscribers in April 2013, and looking back at it now reveals the secret of its long-lived success. Every issue brings a fresh crop of thoughtful stories from the fringes of the music world, mixing archive features with contemporary missives from far-flung places to create a mix that’s both timeless and totally of the moment.