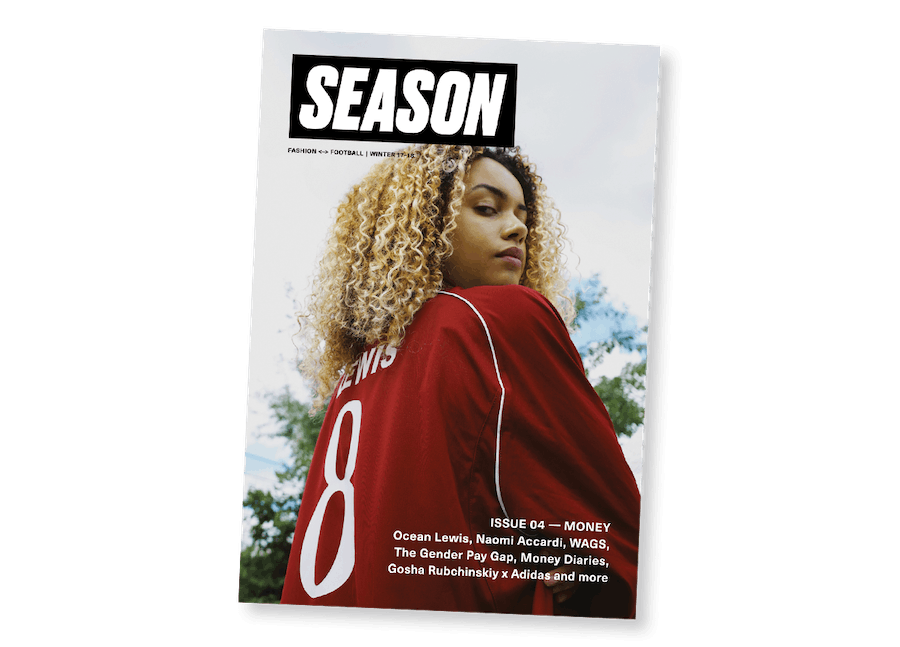 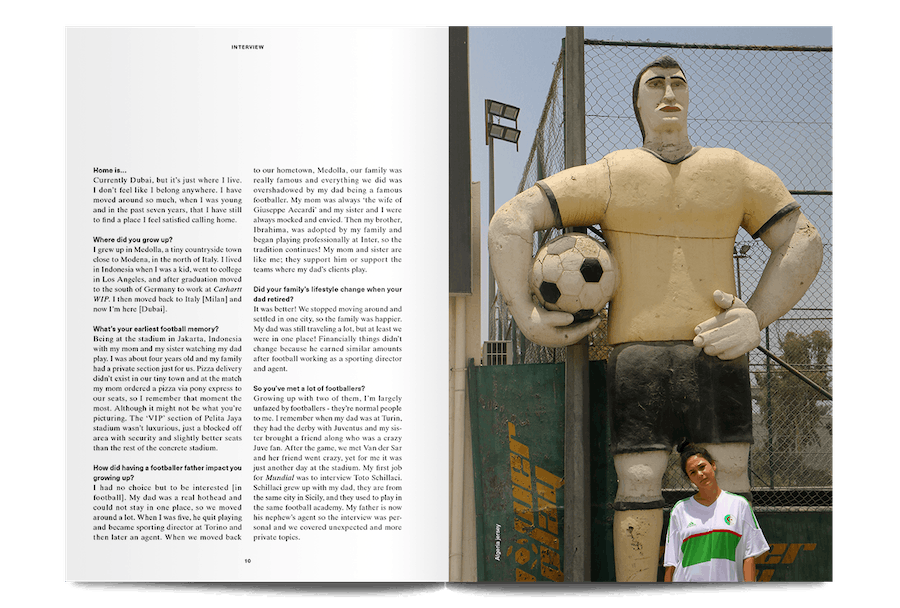 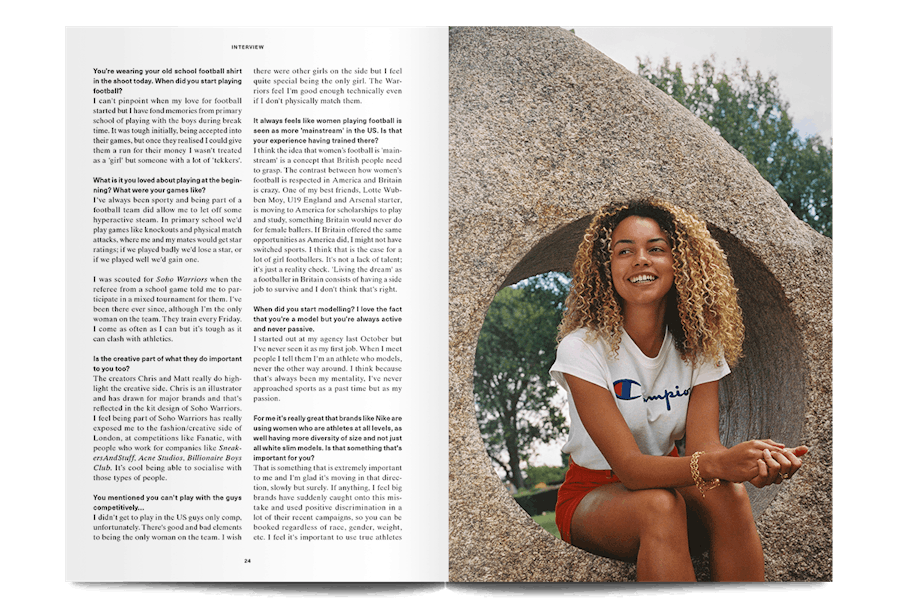 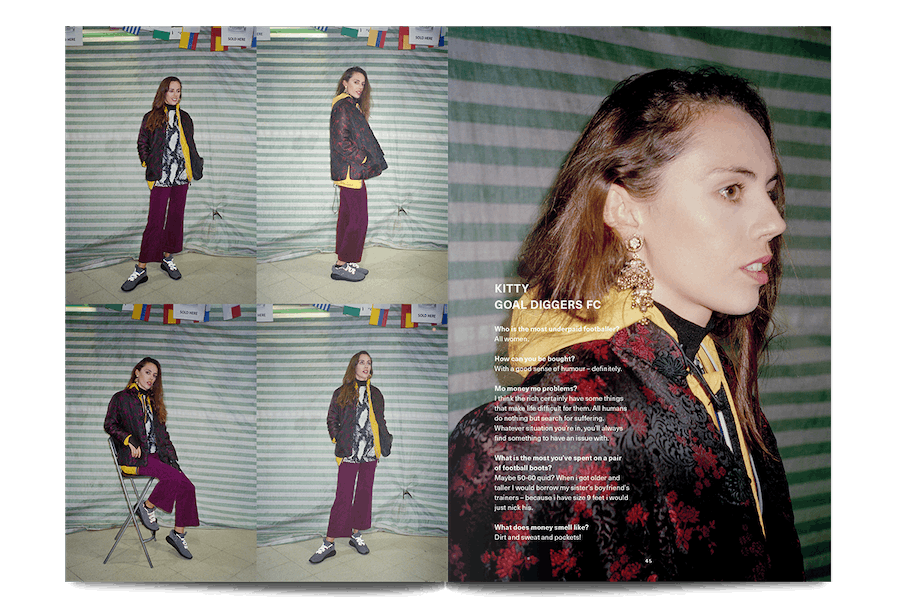 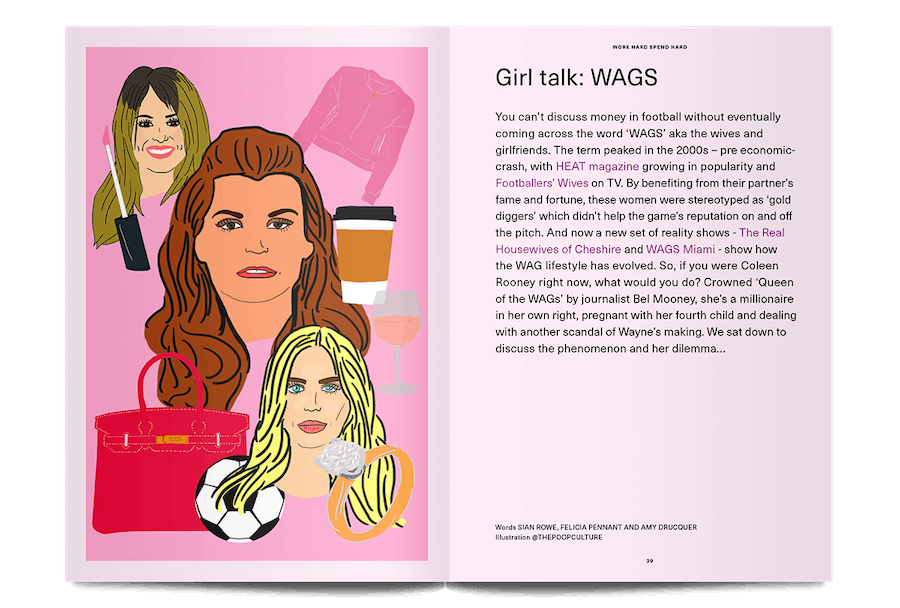 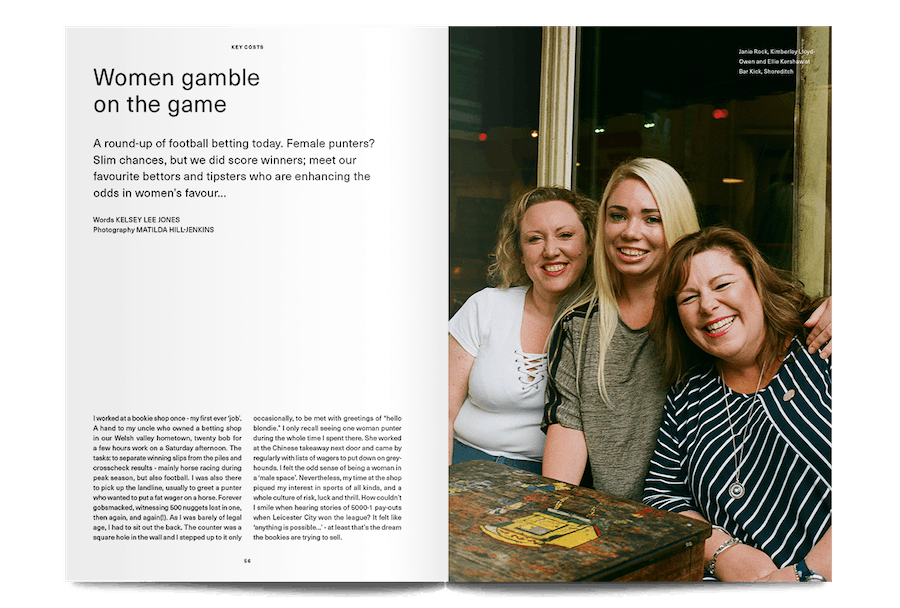 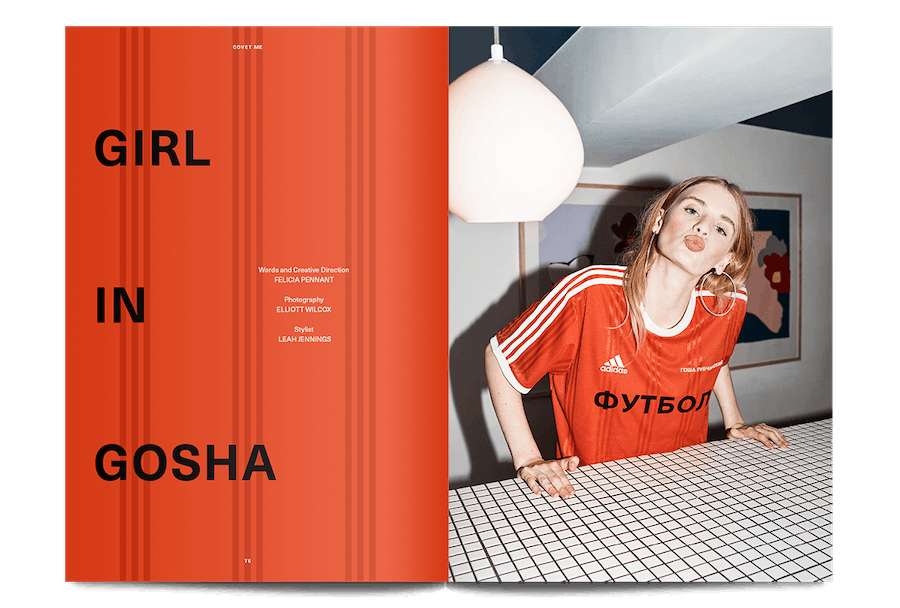 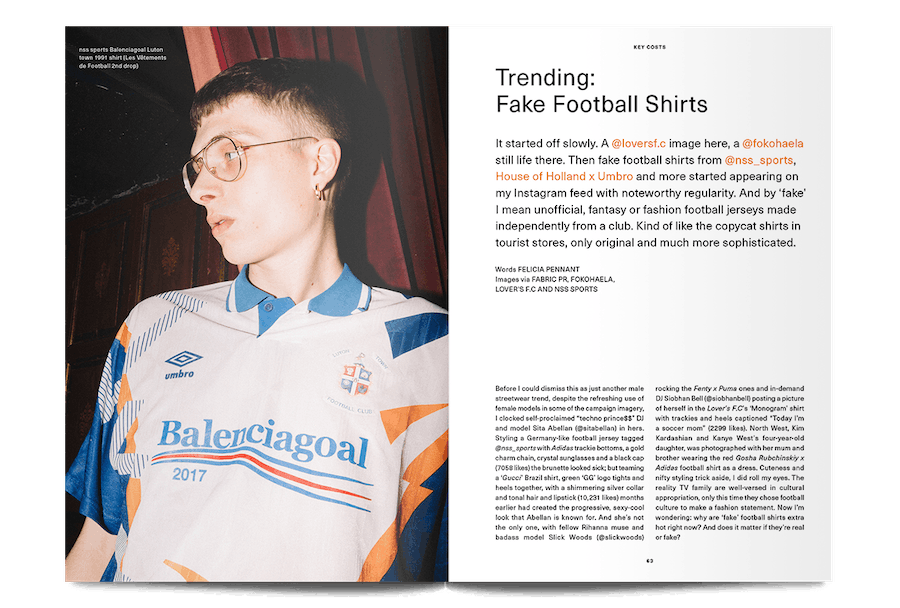 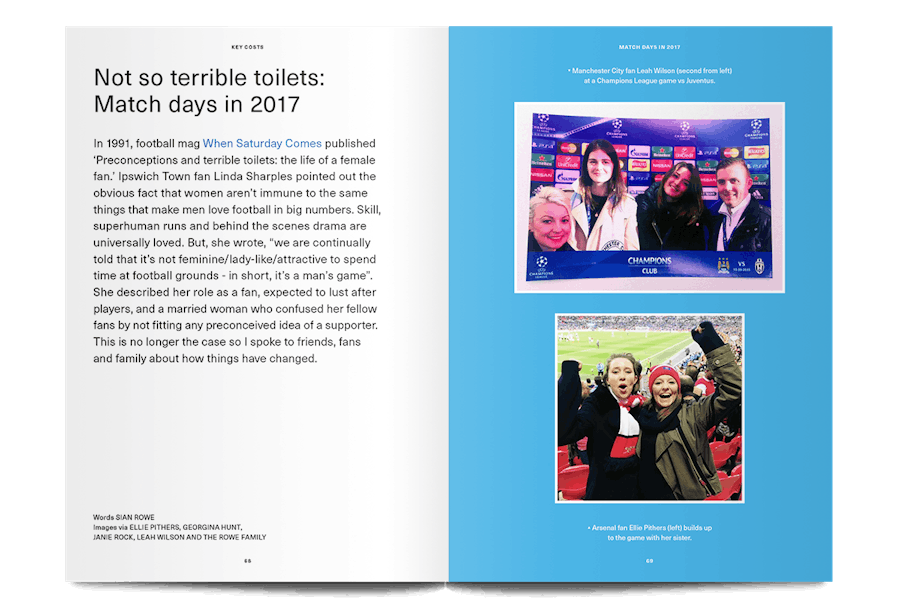 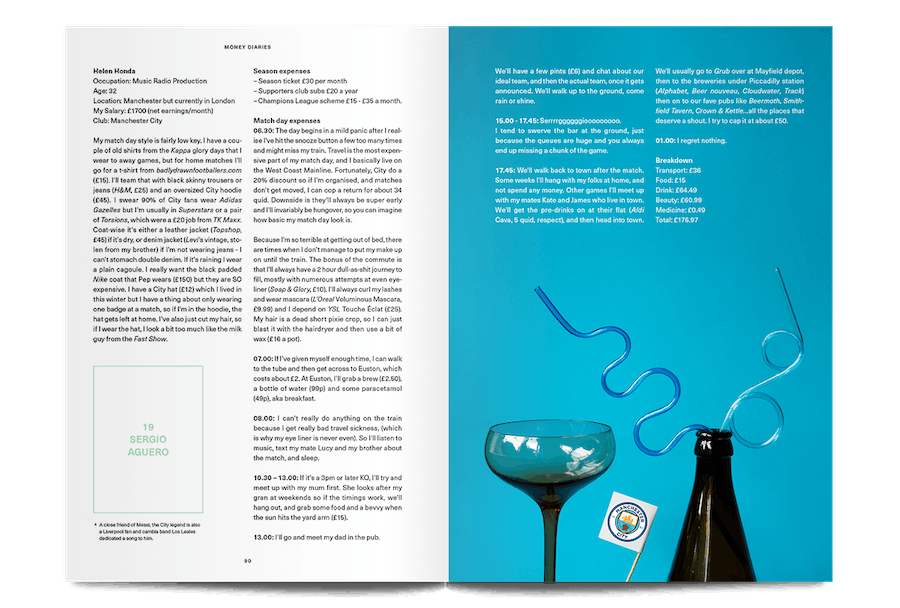 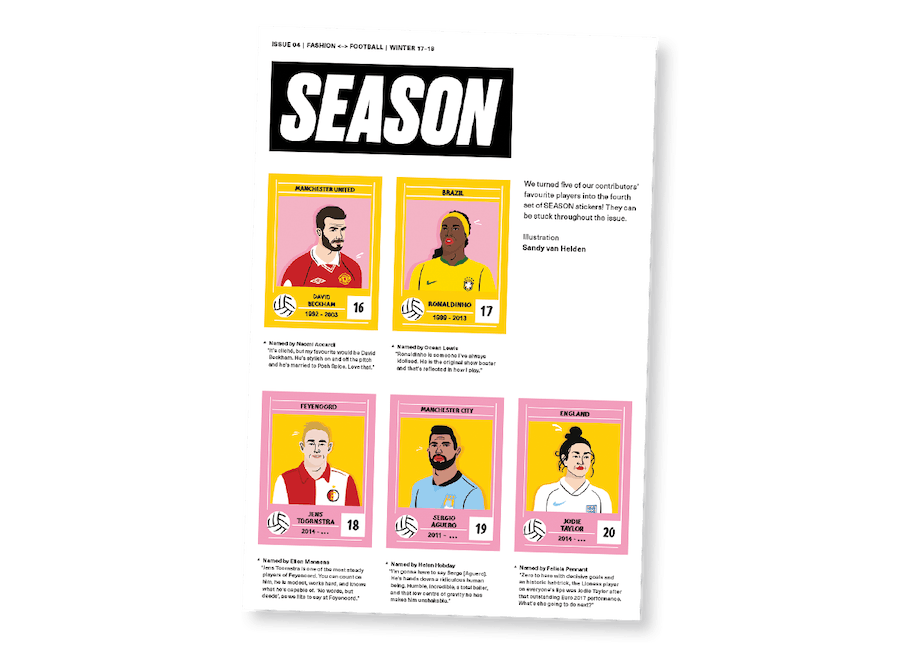 Season is a cross between a football zine and fashion magazine. By sharing the stories of female fans, it empowers and showcases the interesting and creative women who love the sport and its surrounding culture.

This fourth issue was published in late 2017 and it’s themed around money – check the story list below to get a taste of the contents, which tackle issues including the gender pay gap, women who gamble on the game, and fake football shirts…