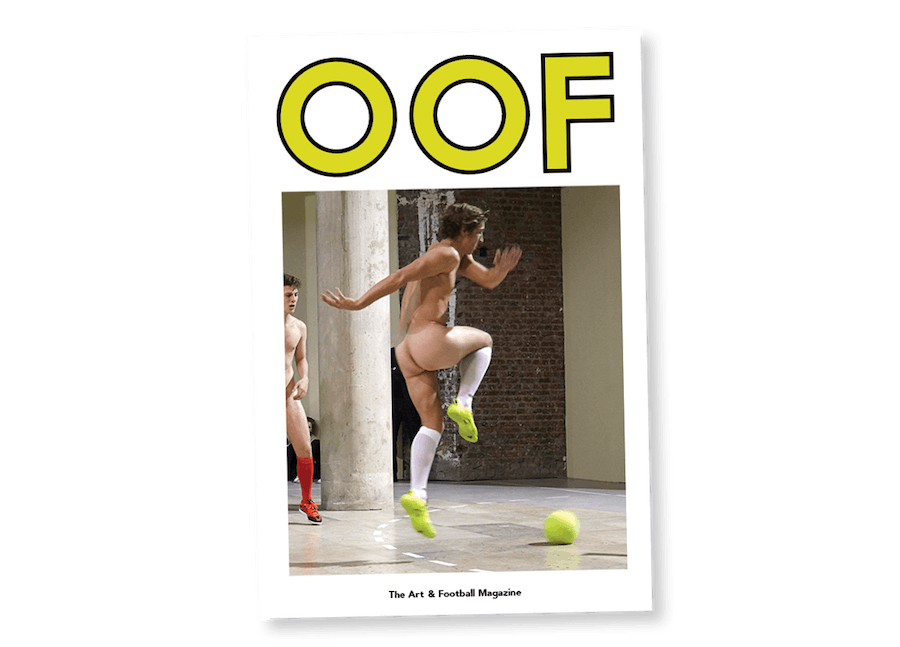 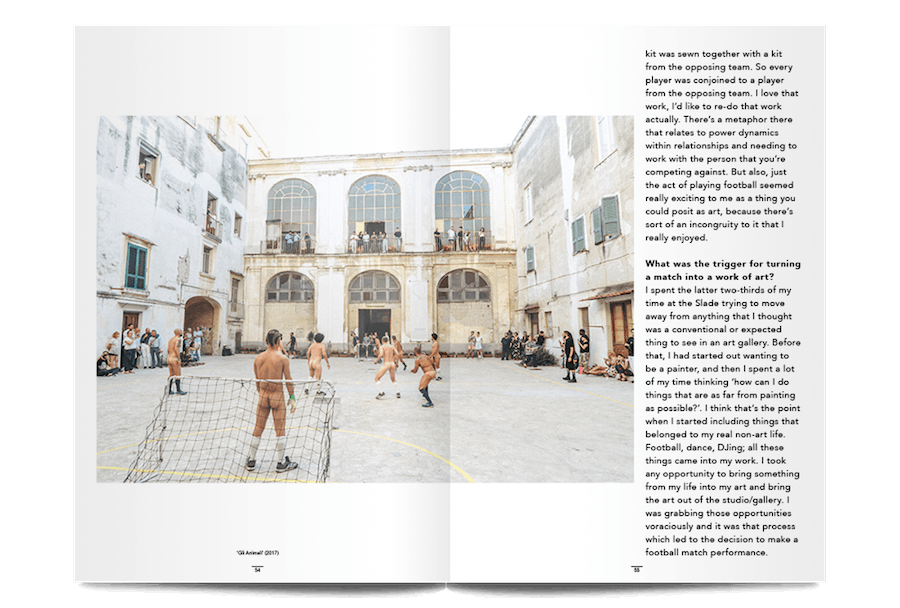 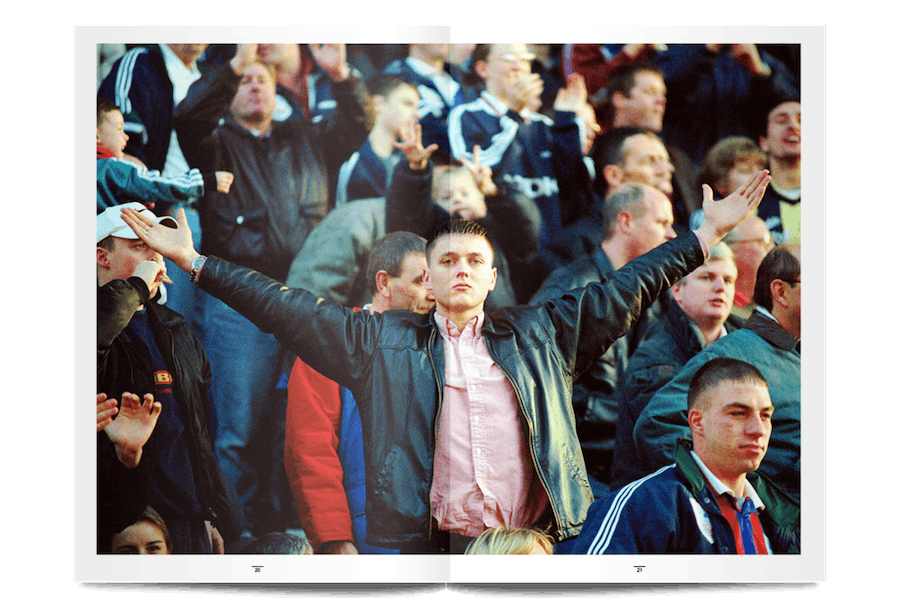 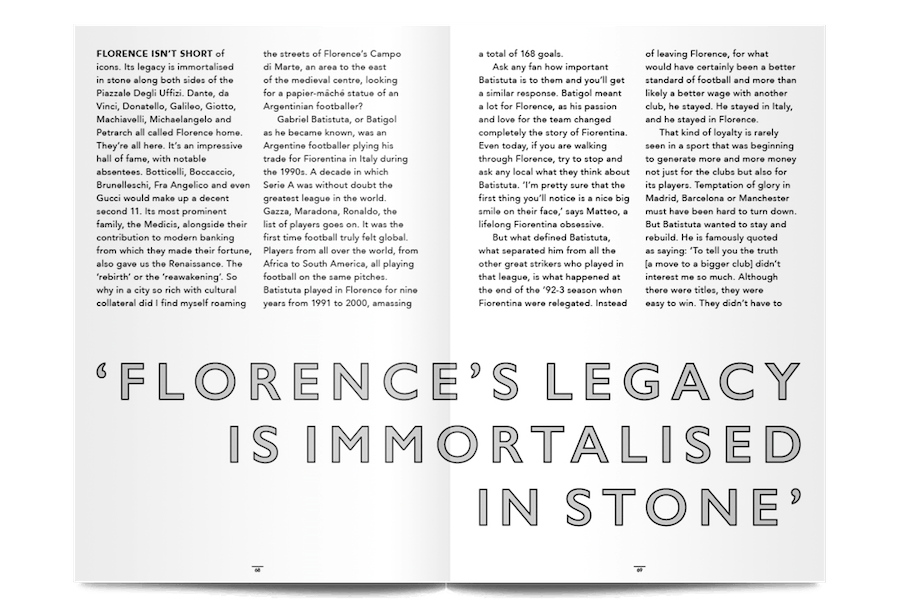 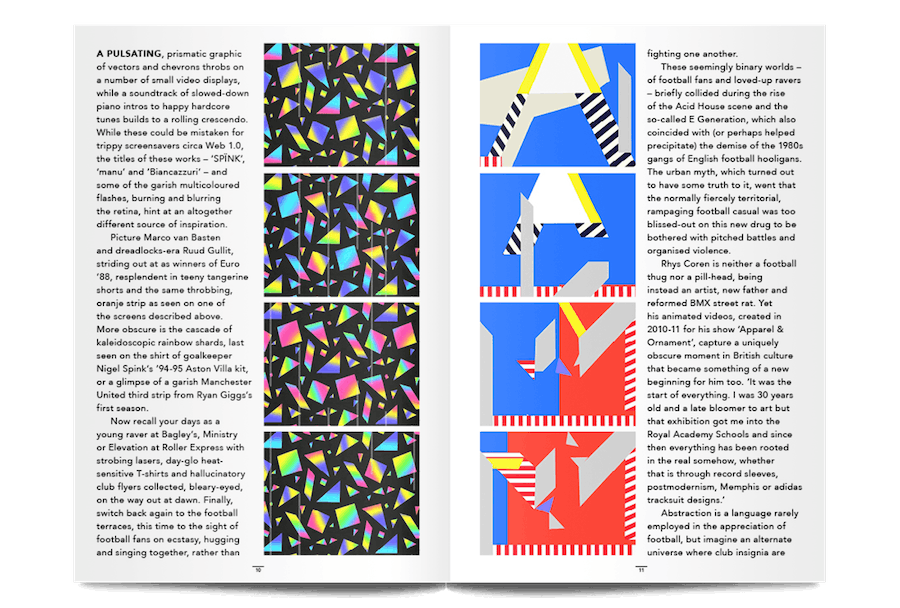 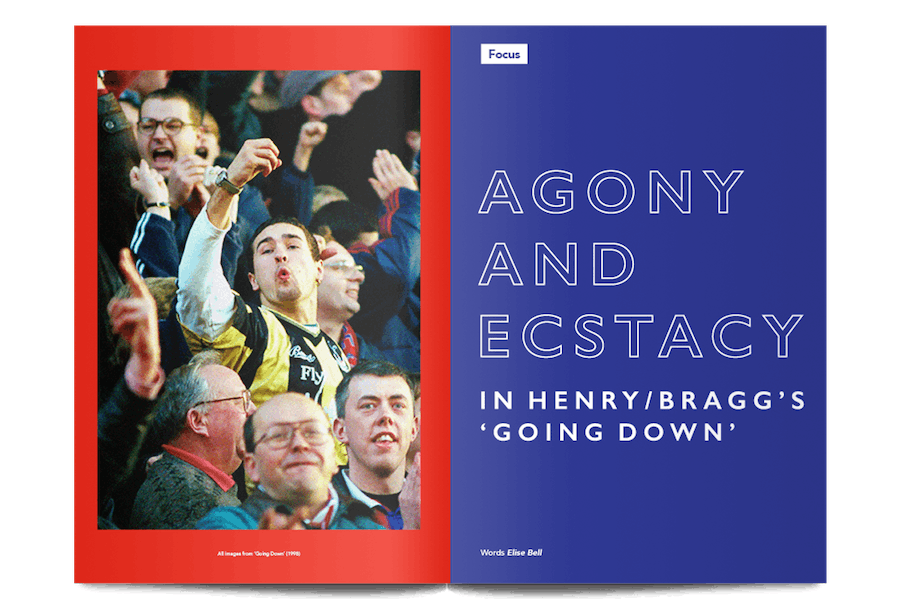 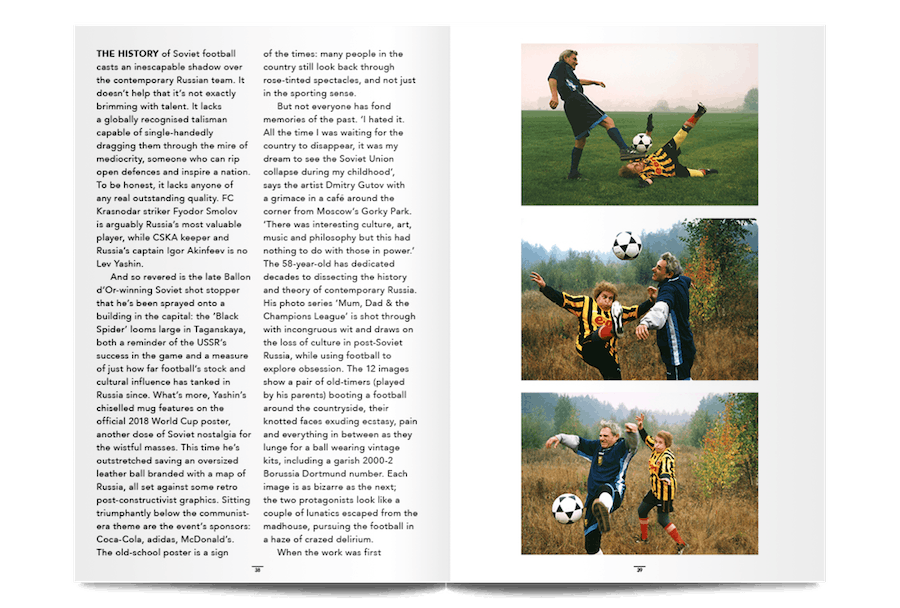 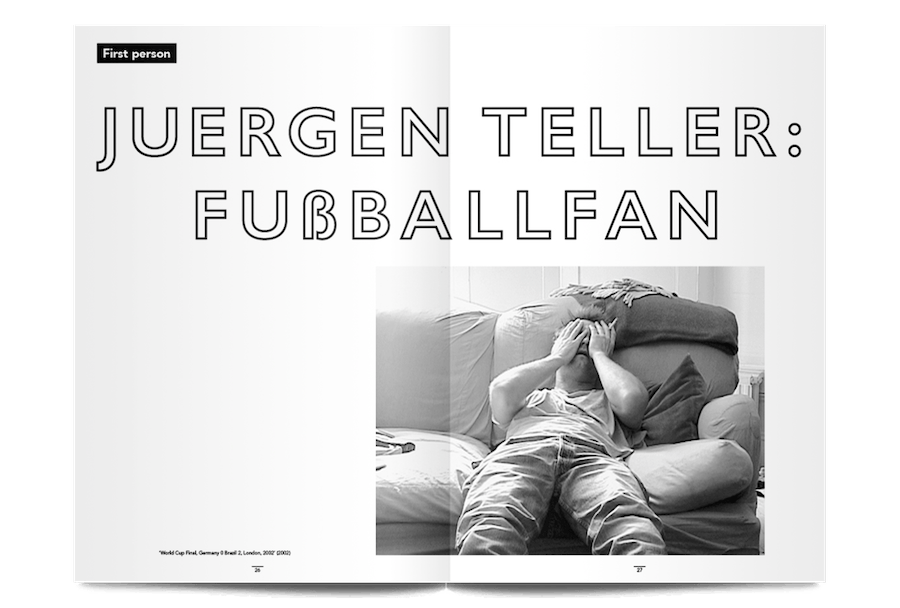 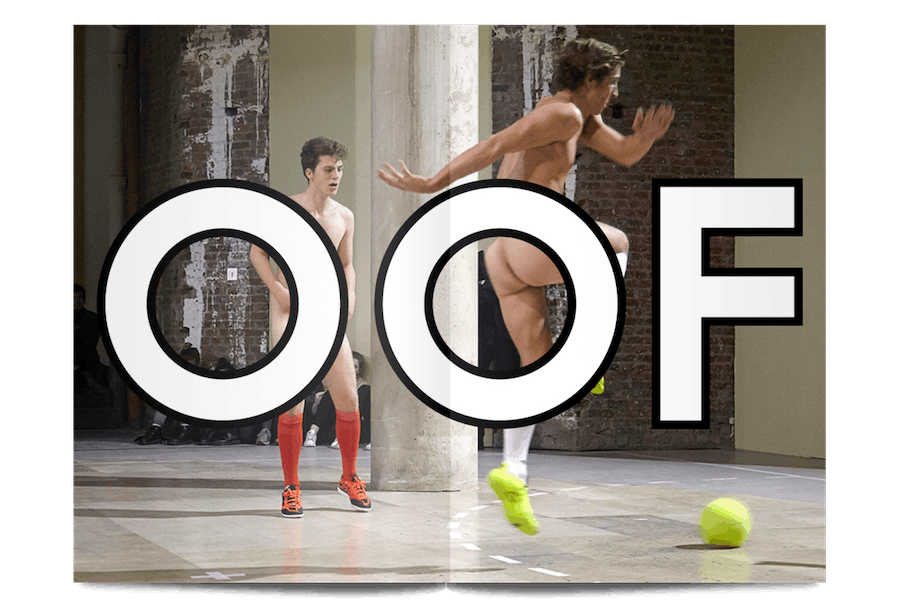 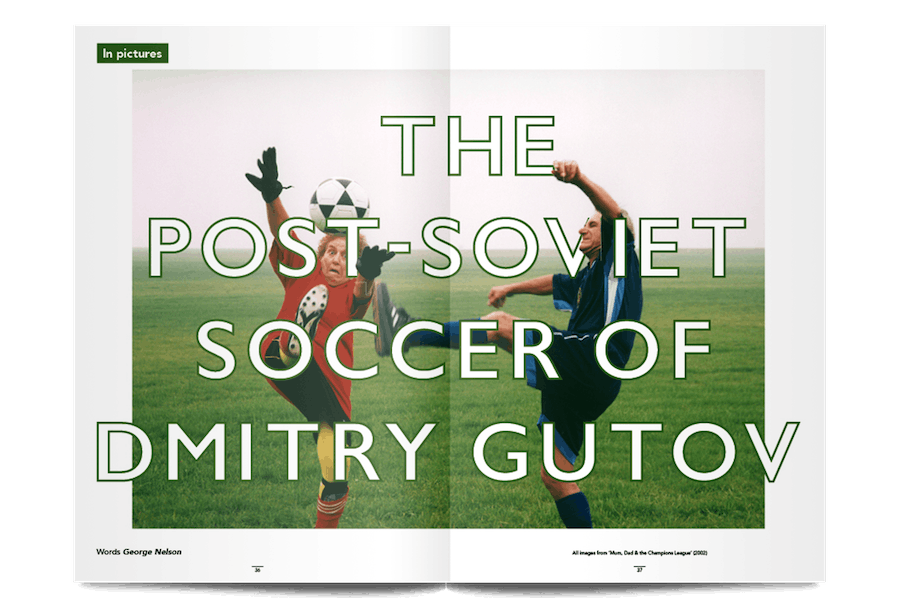 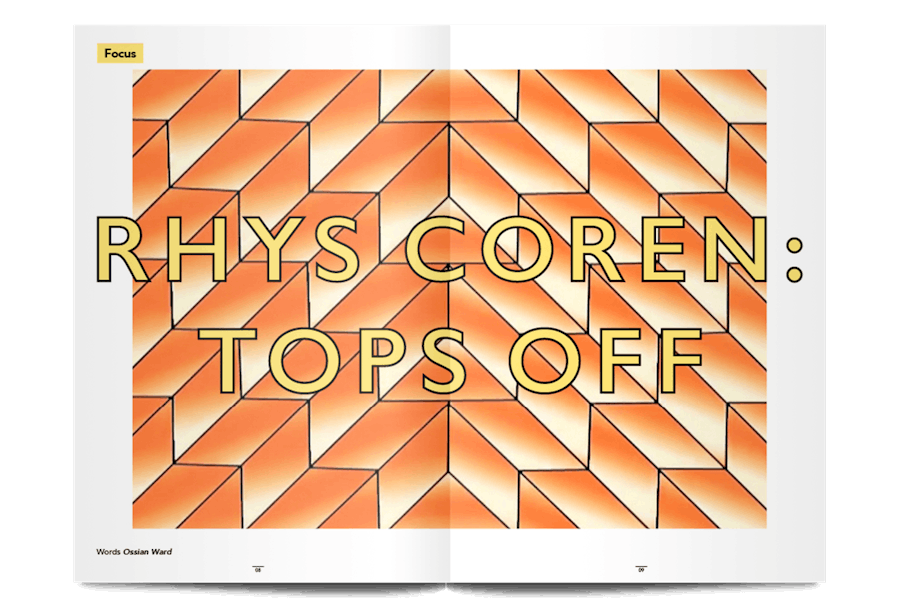 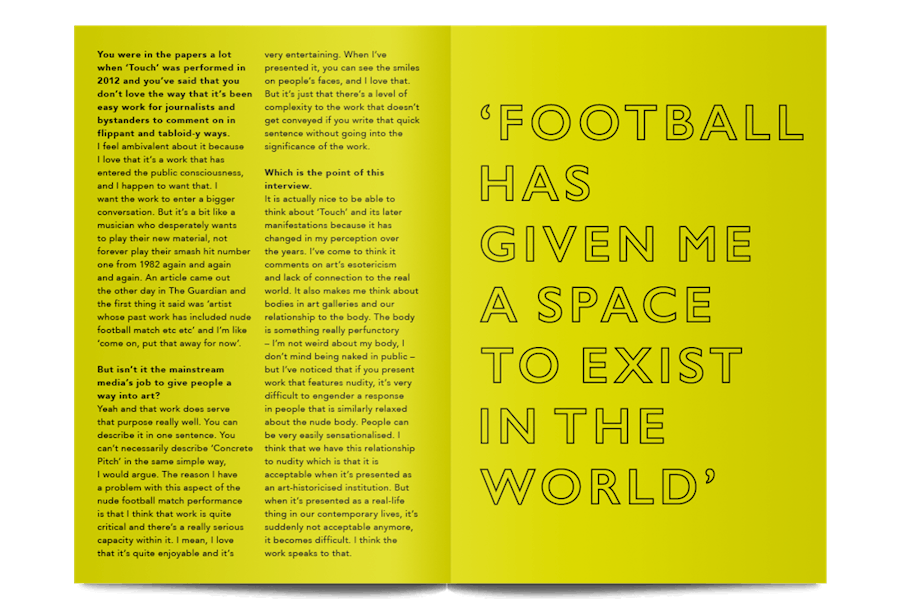 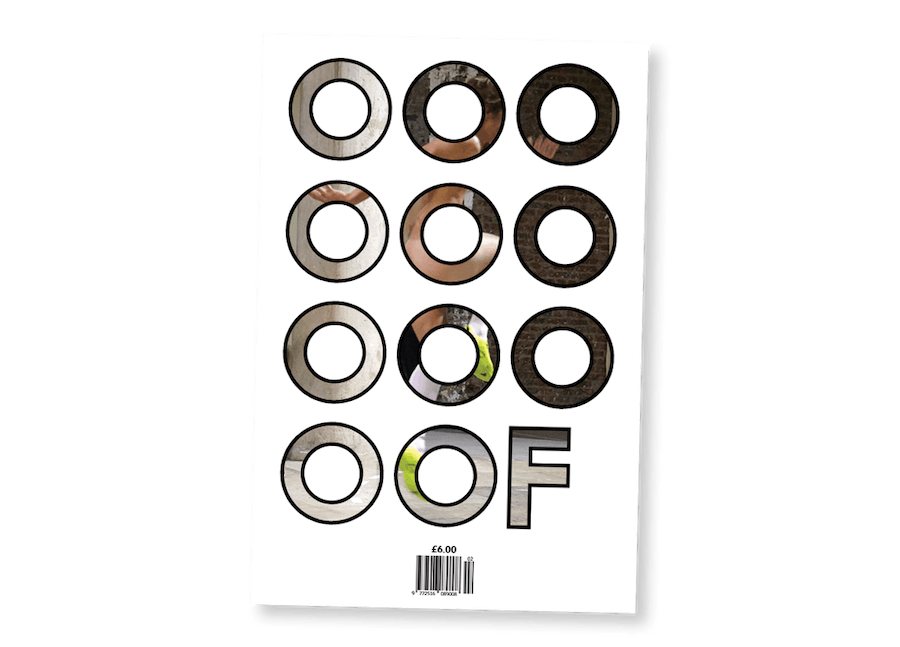 Oof is a new magazine on art and football. By unravelling the two equally physical, obsessive and emotion-charged passions, it shows that both help people feel and make sense of the world. Discover conversations on race, commercialisation, symbolism, politics, and of course, the simple joy of kicking a ball around. We also spoke to founder Eddy Frankel on the Stack podcast, where he discusses his intentions for the magazine.