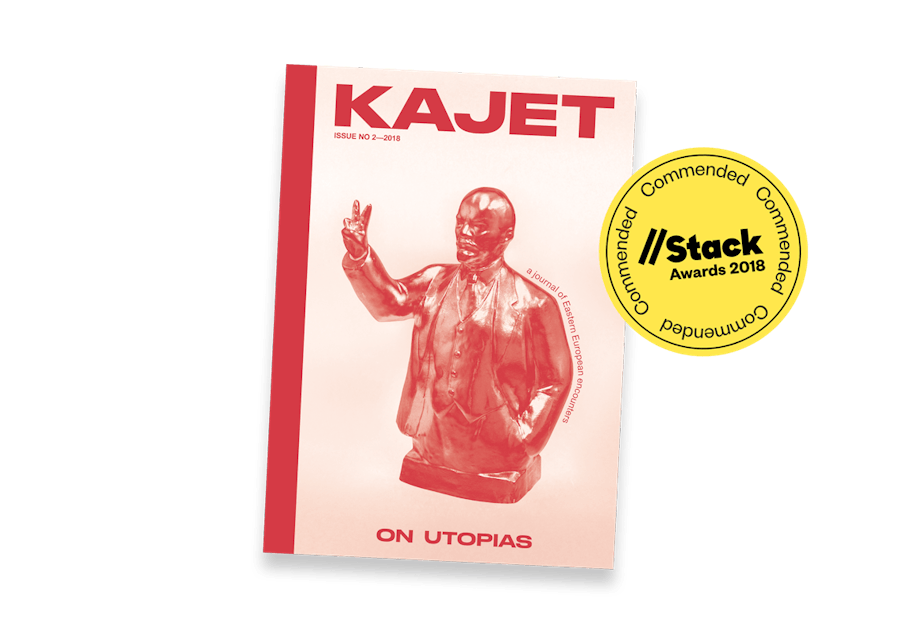 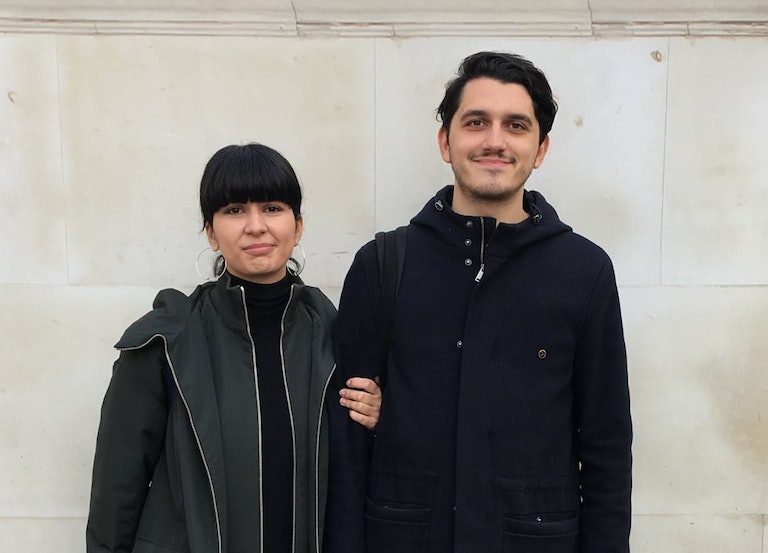 Frustrated by the “purely anecdotal” understanding of Eastern Europe, Kajet Journal is a beautifully bookish title with new perspectives from the region. Published in Bucharest, Romania, it wants to challenge the stereotypes and misrepresentations attributed to Eastern Europe by mainstream media.

This second issue focuses on on the notion of utopia, using it to criticise and question the development of Eastern Europe over the last 30 years.