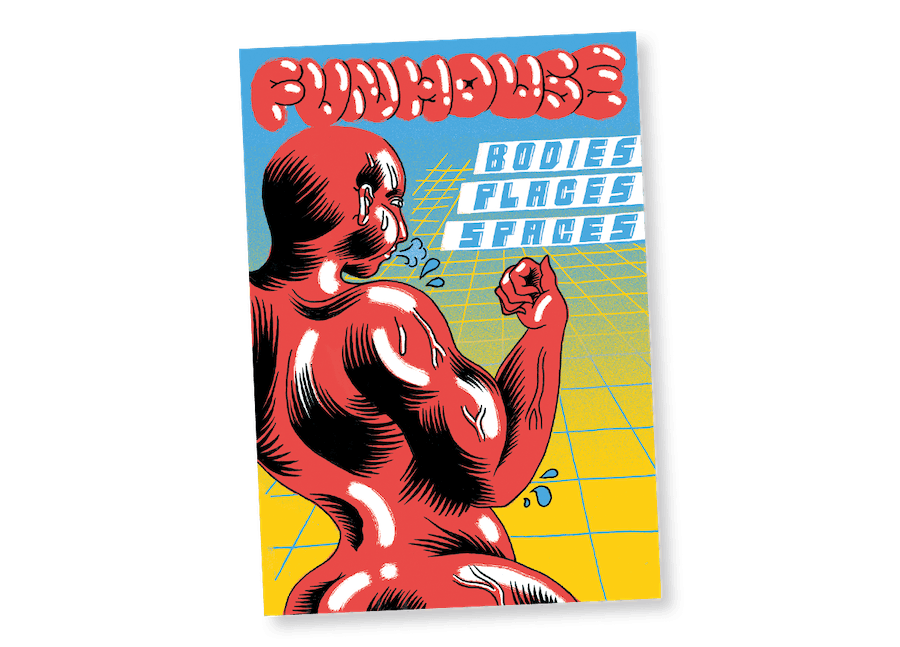 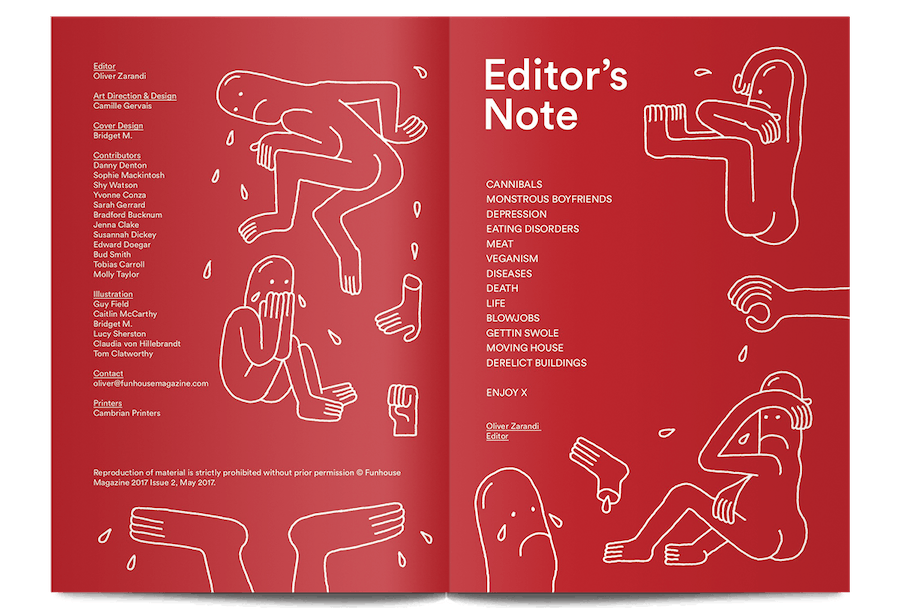 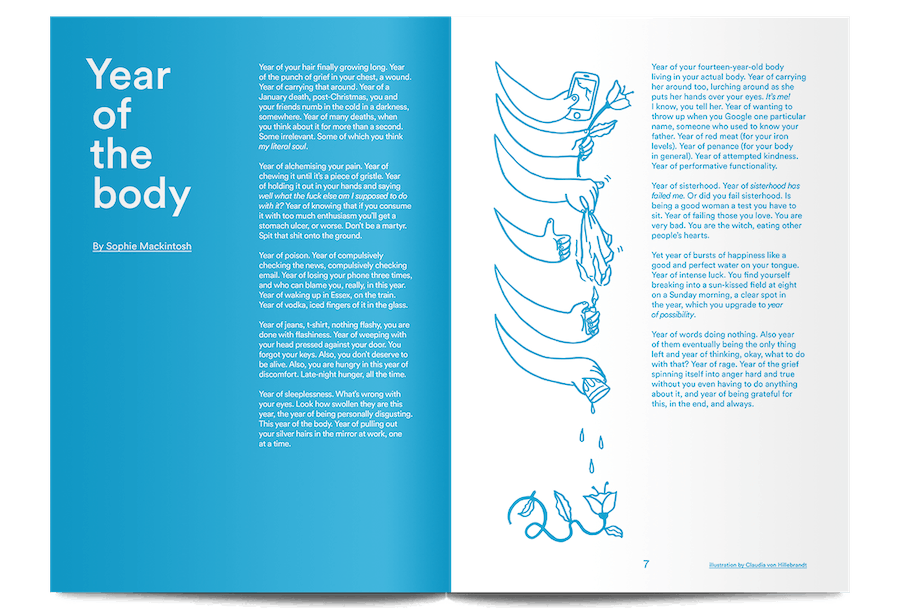 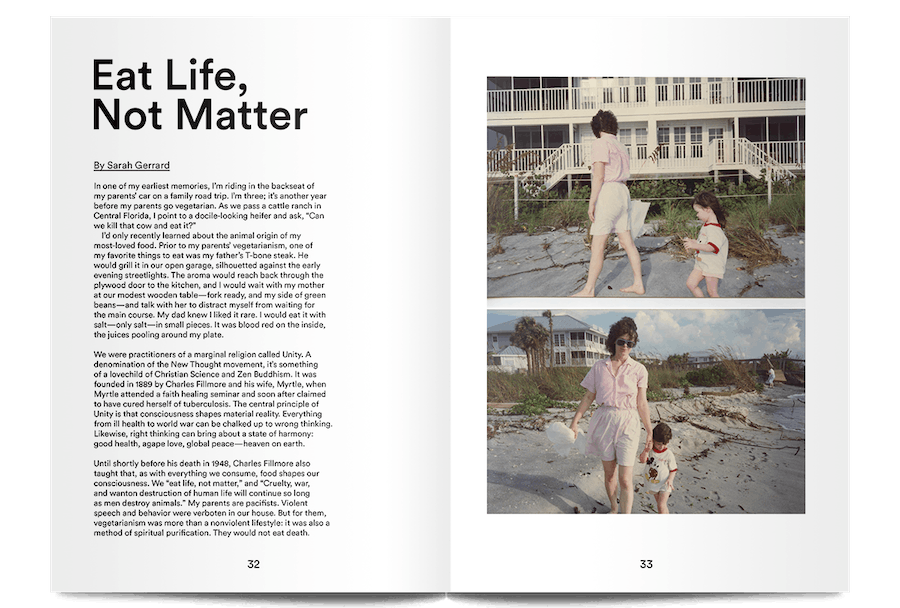 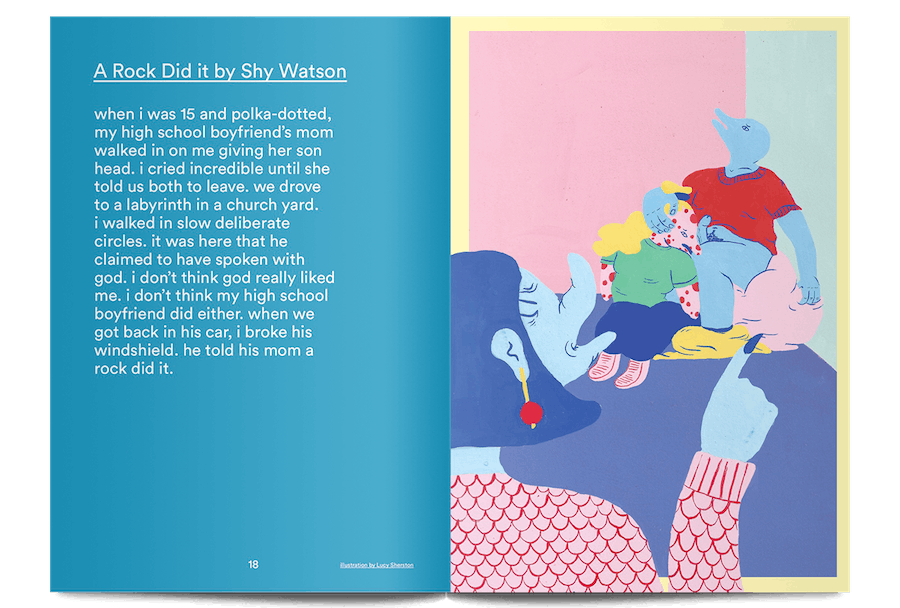 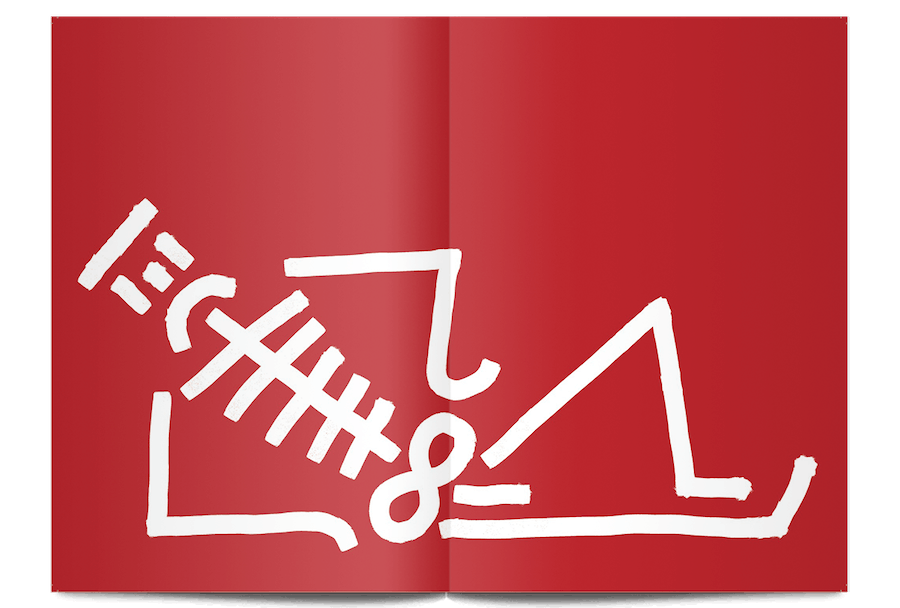 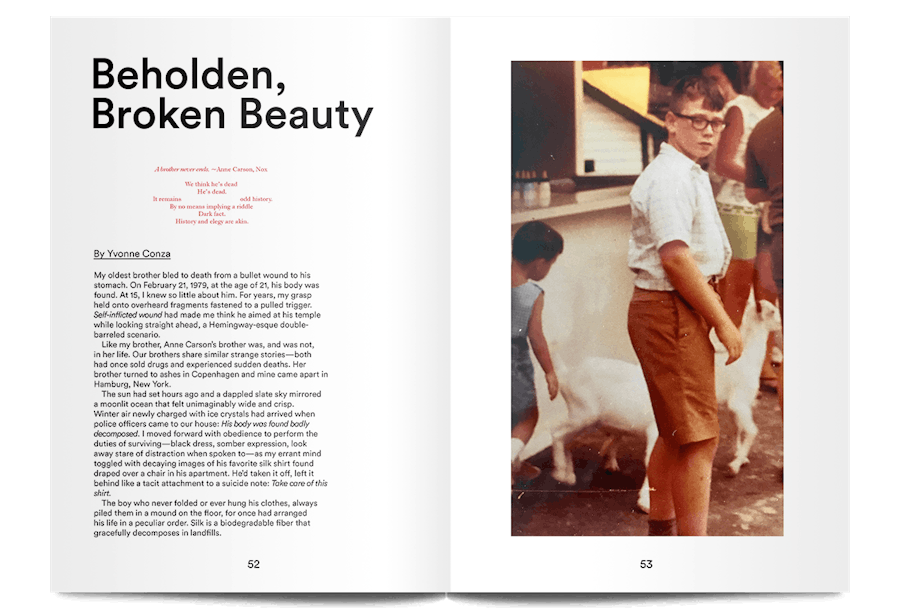 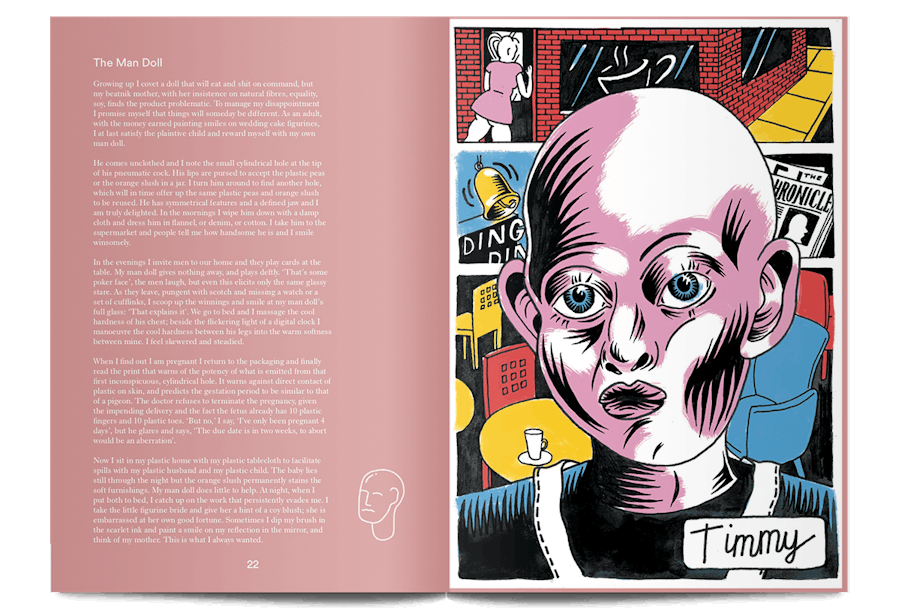 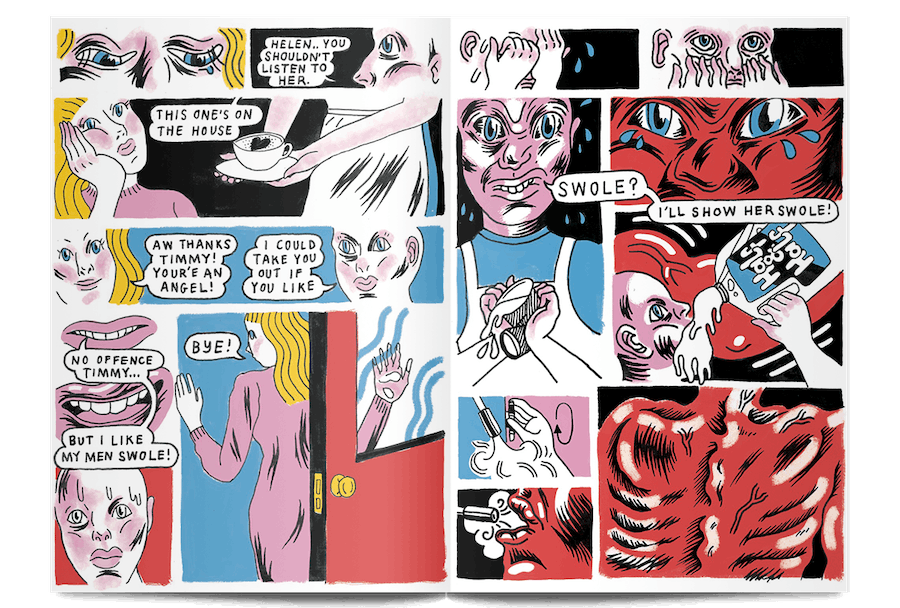 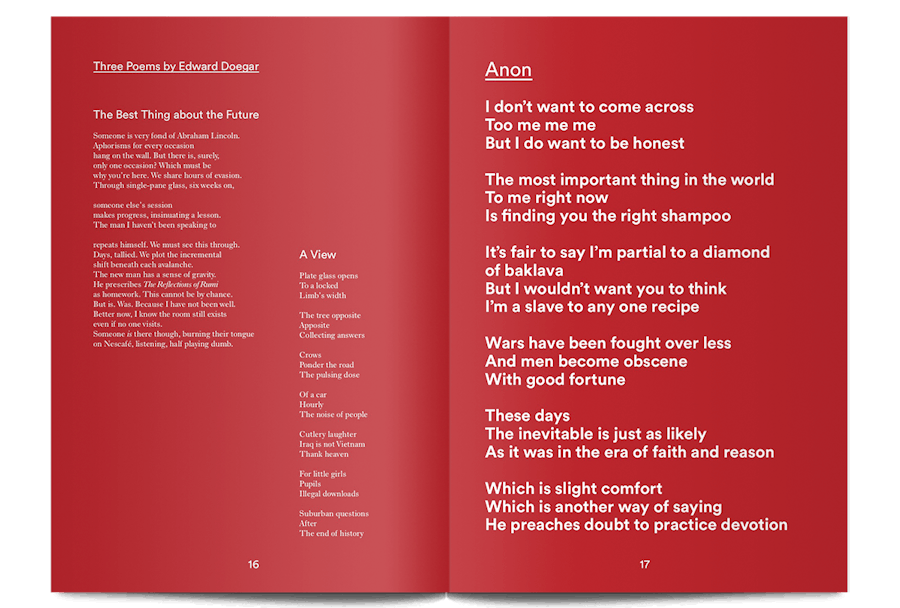 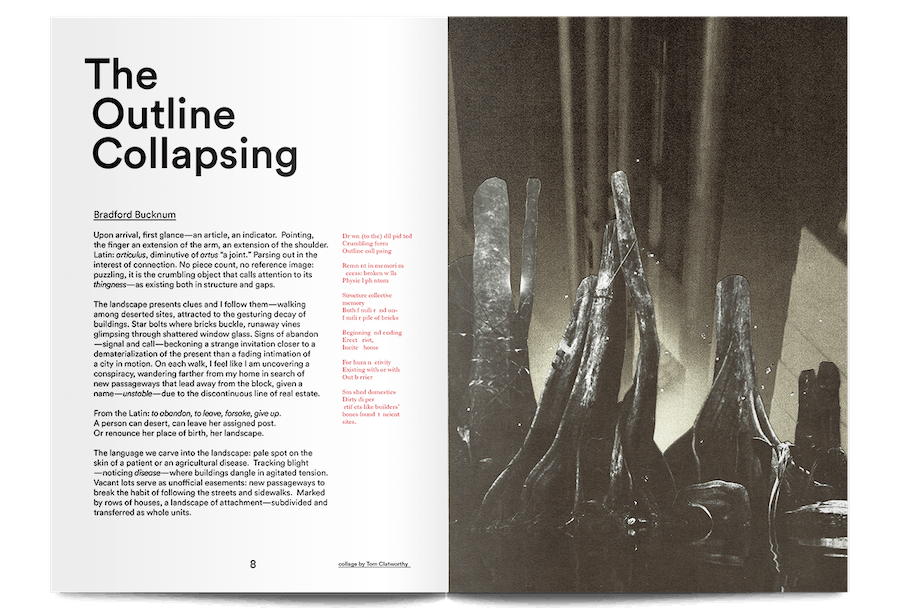 Funhouse is a literary magazine obsessed with bodies. Each issue takes a fresh approach to the human form and explores it through new writing, illustrations and comics. Their first issue looked at sweating, humping, and twisted bodies, while the second zoomed in on mole removals and body transformations.

This third issue was released in summer 2017 and it promises to make you no less queasy. Looking at the ways in which bodies exist in physical spaces, it has stories of late night hunger compulsions, bodybuilding, and of course, cannibalism. Time for some uncanny reading…