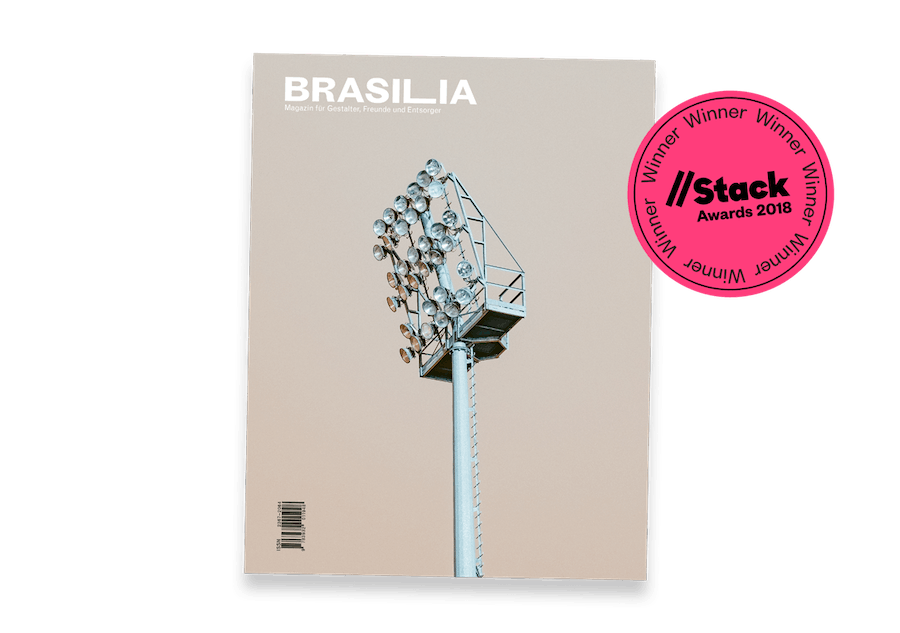 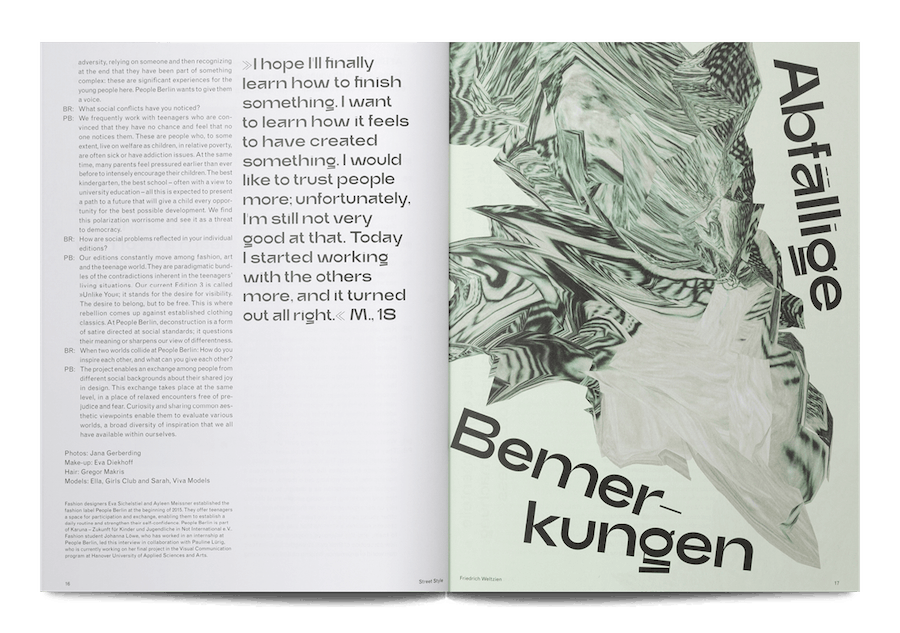 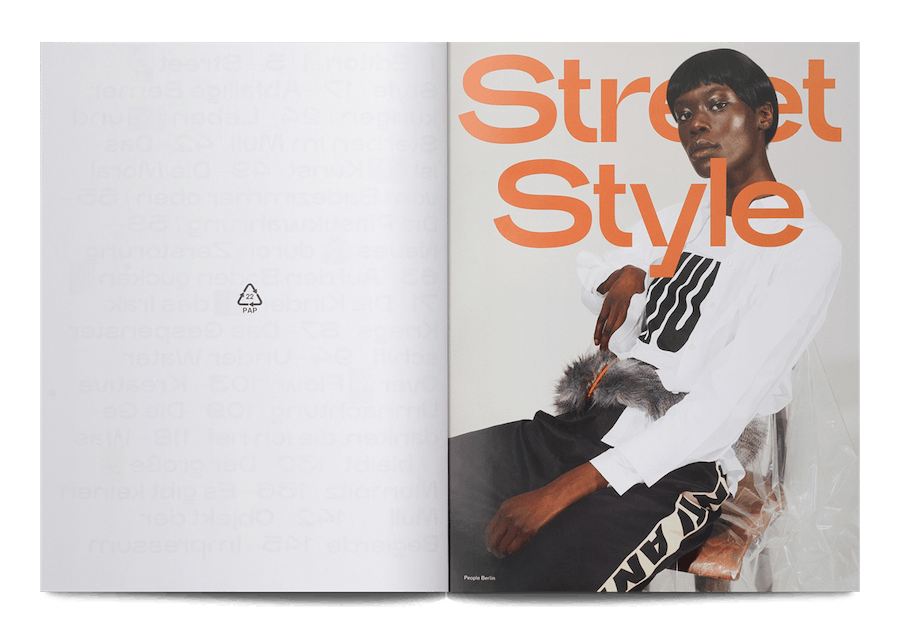 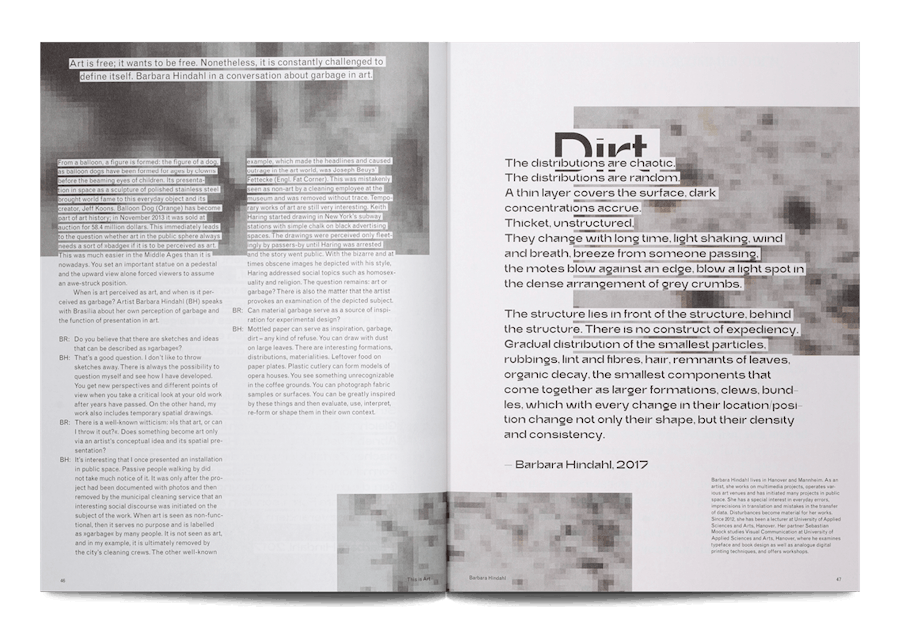 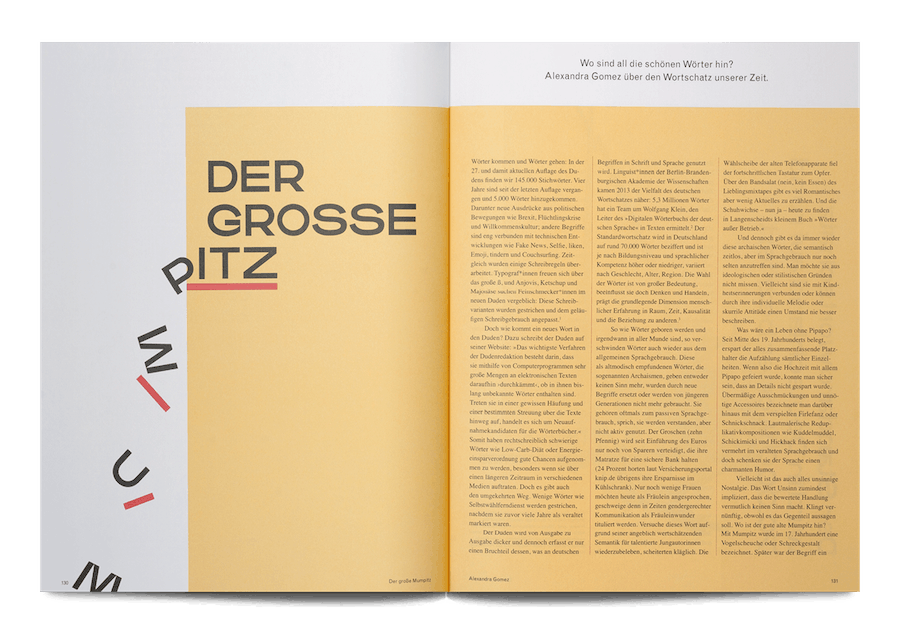 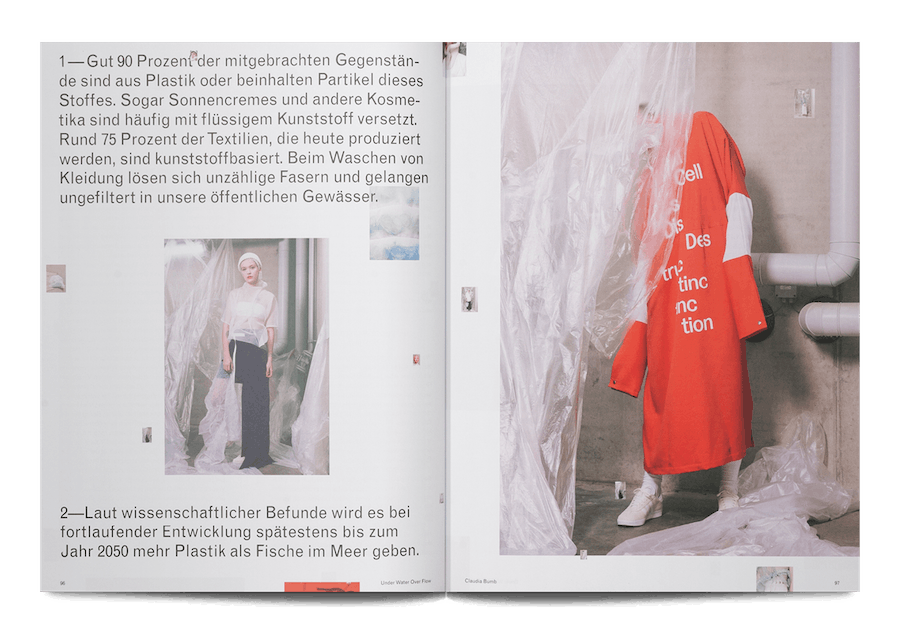 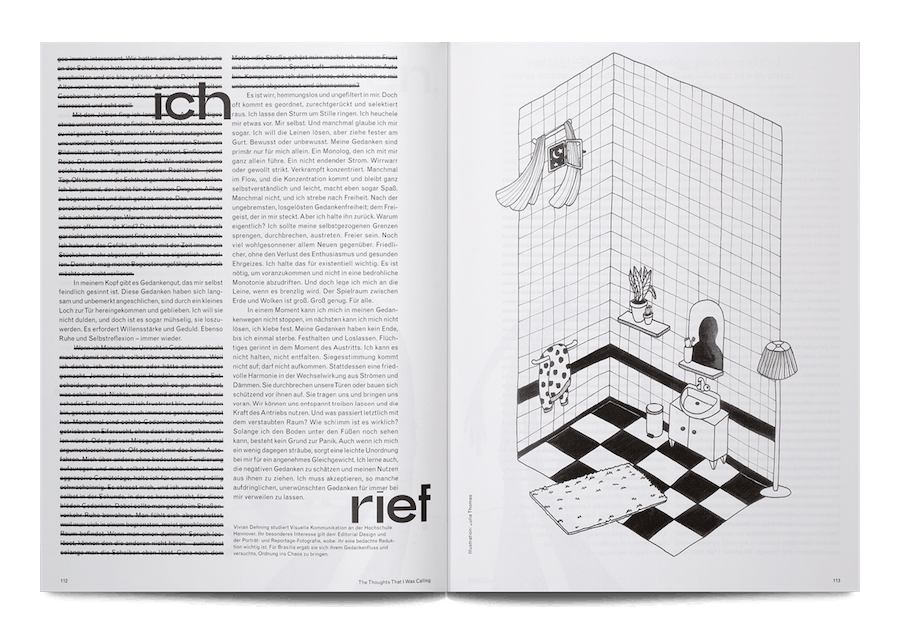 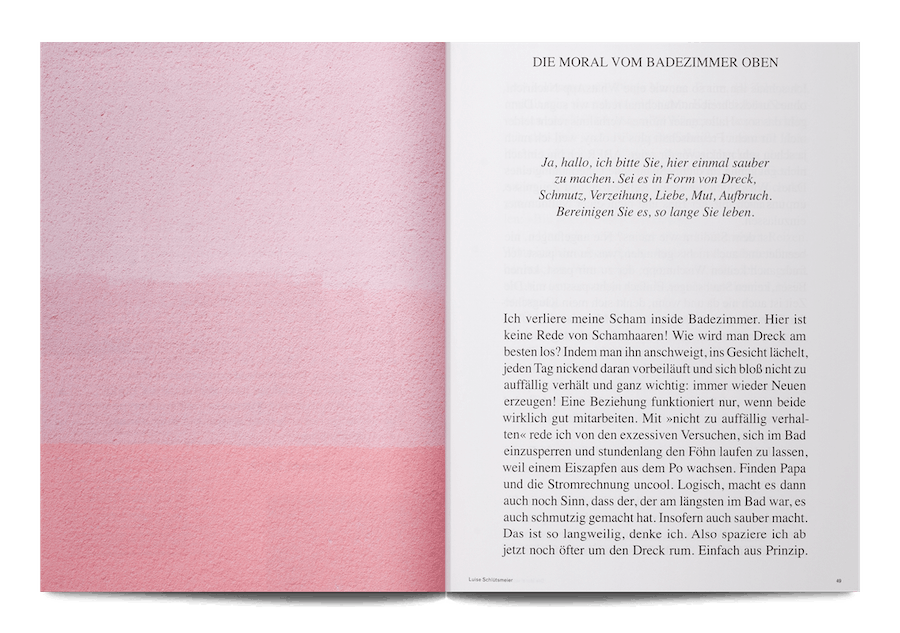 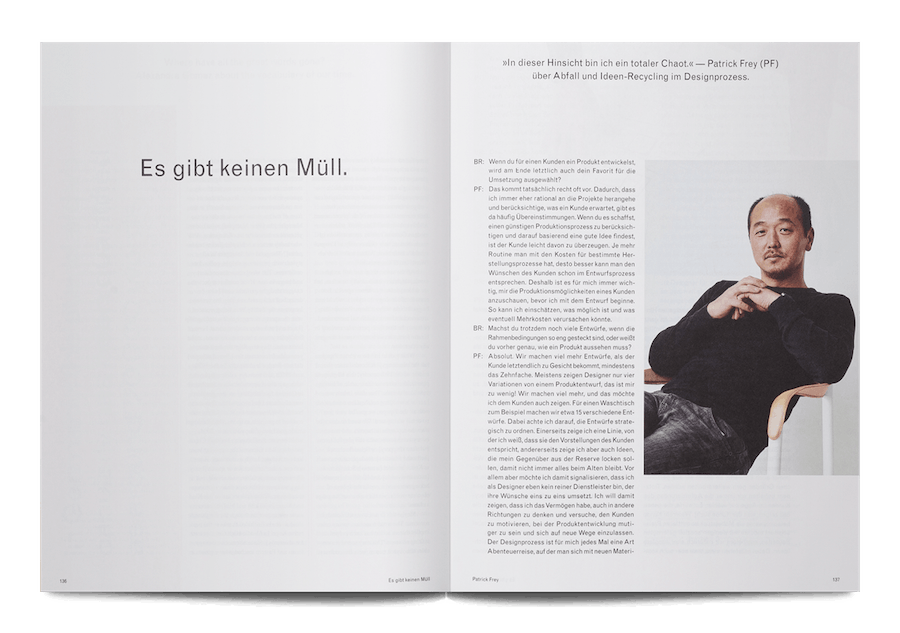 When do we no longer need something, and how do we make that decision? For its fifth edition, Brasilia magazine set out on a quest to define what is superfluous; to explore how much is too much.

Over the course of 150 pages, Brasilia’s interviews, comics and photographic works attempt to cover as many aspects of the wide-ranging topic of waste as possible, with each article also having its own individual look, tailored to support the message of its written narrative.

Brasilia is a bilingual magazine written in both English and German