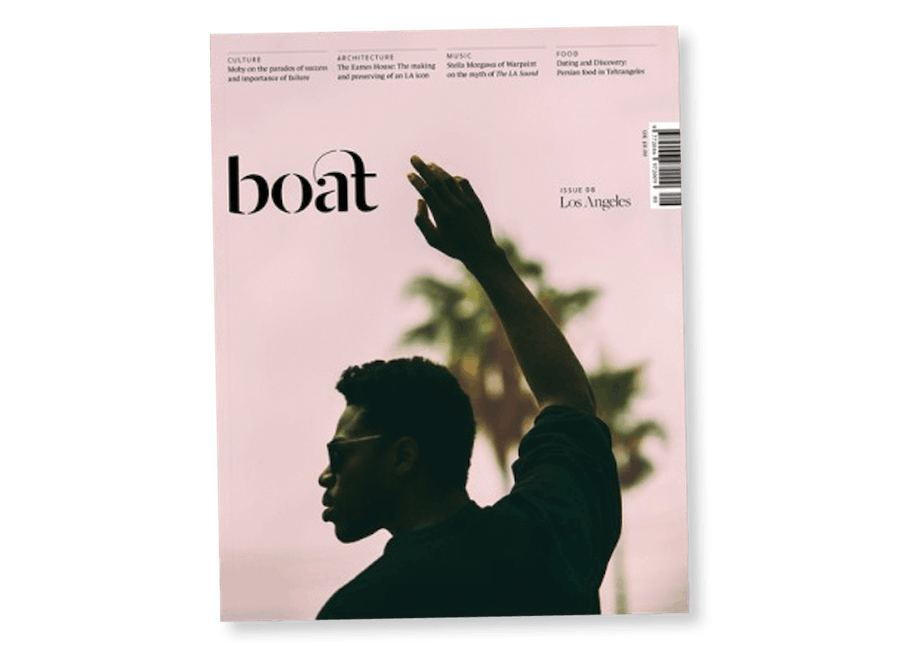 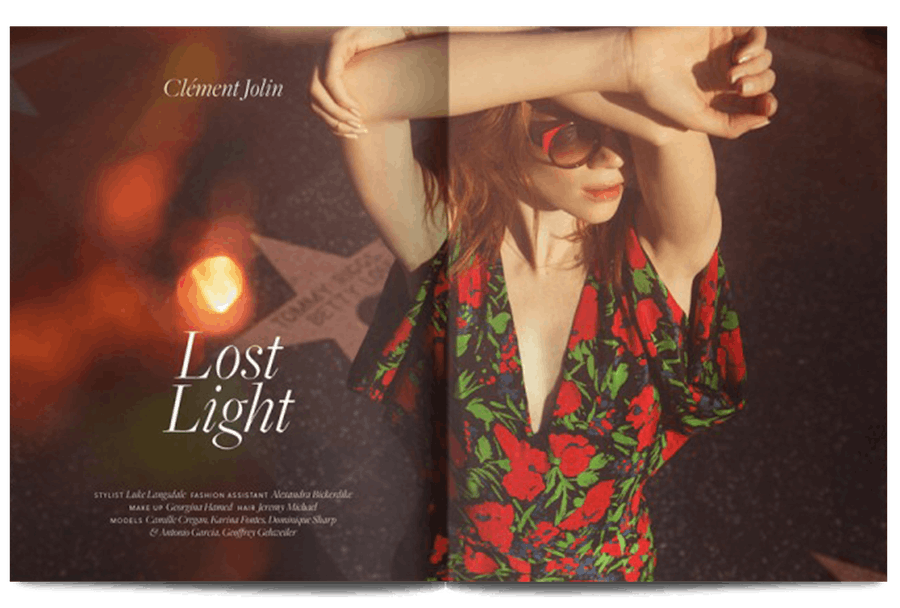 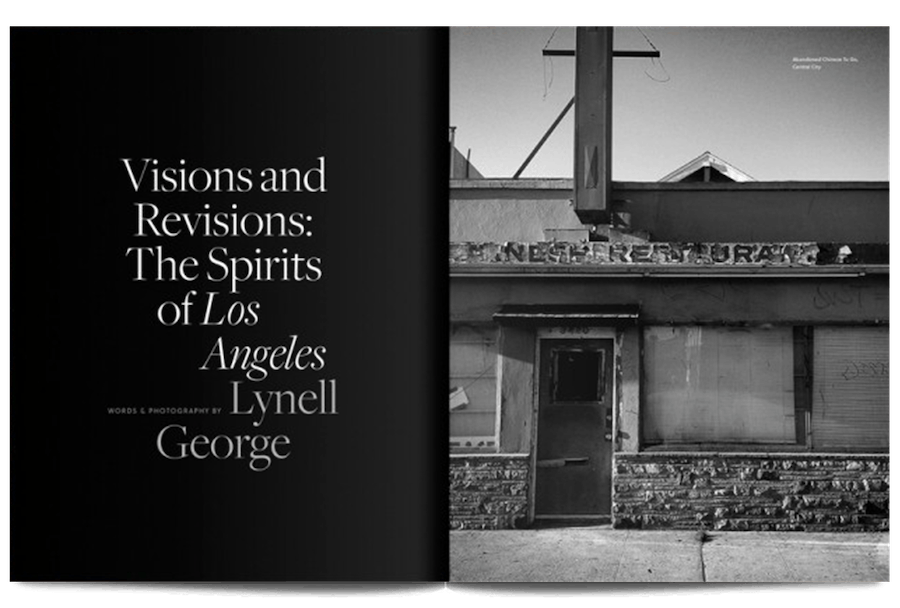 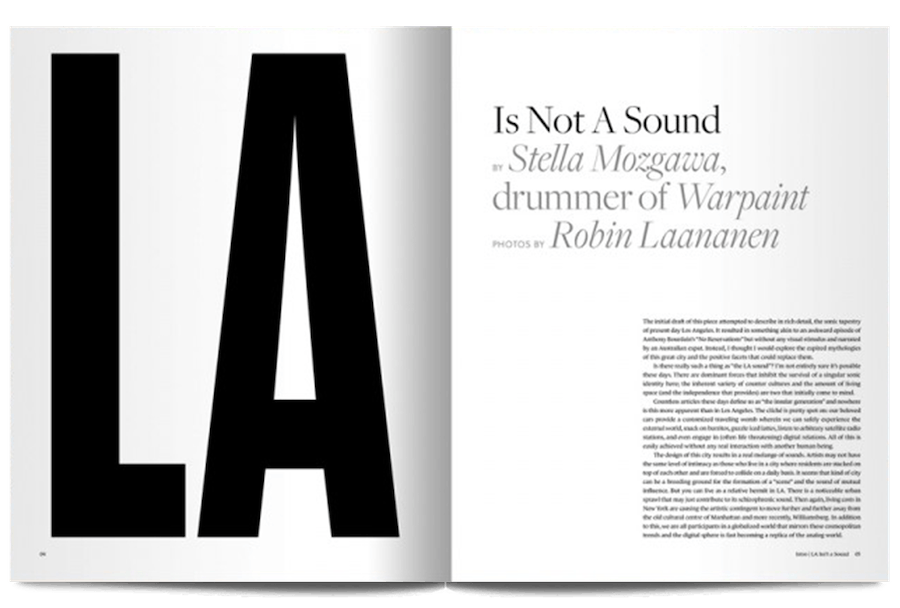 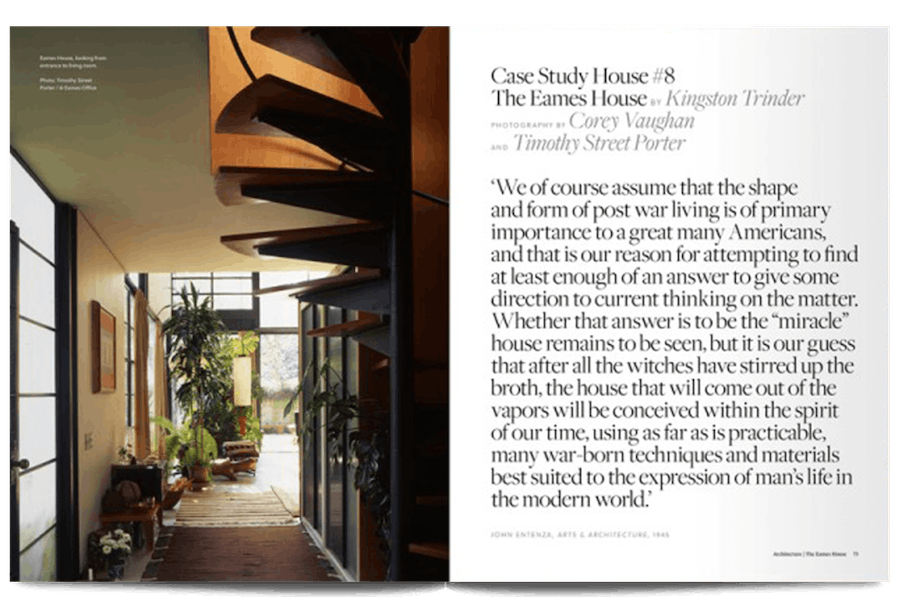 Boat is the travel magazine that reports from a different destination each issue. We sent this Los Angeles issue out to Stack subscribers in September 2014, and we noted at the time that the stories felt even more personal than normal. That’s because editor Erin and creative director Davey had recently moved with their three-year-old daughter from London to Los Angeles, so this issue became their own exploration of their new home.

As historian Kevin Starr points out in Native Wisdom (page 48) there are many LAs, but seen through the eyes of Boat the city emerges as a place of outsiders, celebrities and good times, and as beautifully alluring as ever.