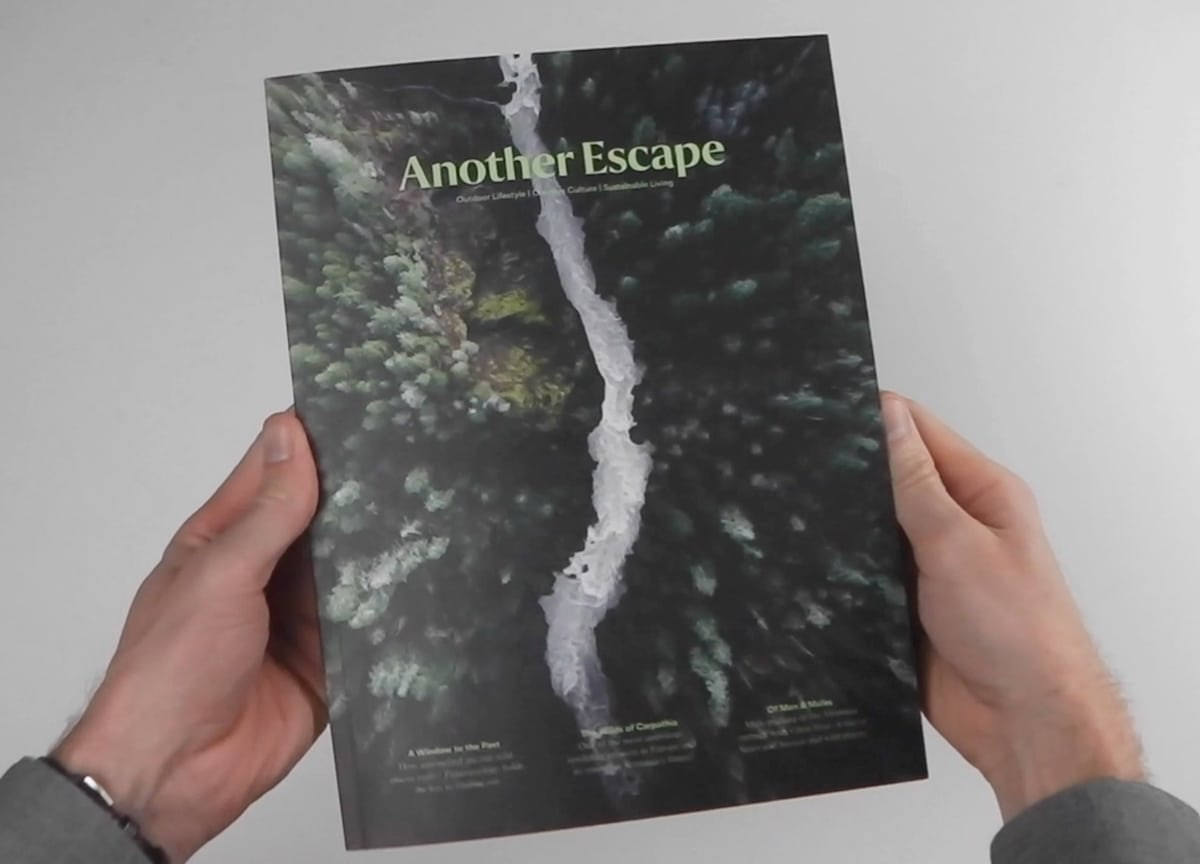 It’s been around a year since we last saw Another Escape – the magazine of the great outdoors took a few months out in 2017 for a redesign, but it’s back now with a new issue themed around wilderness.

The redesign was done by the magazine experts at She Was Only (the design studio that has previously worked on independent favourites like Boat, Intern and Huck) and there’s no radical overhaul. Instead they’ve developed the visual approach that fans of Another Escape will know and love, and added a subtle sectioning that loosely groups the stories. Take a look at the video below to see inside for yourself… 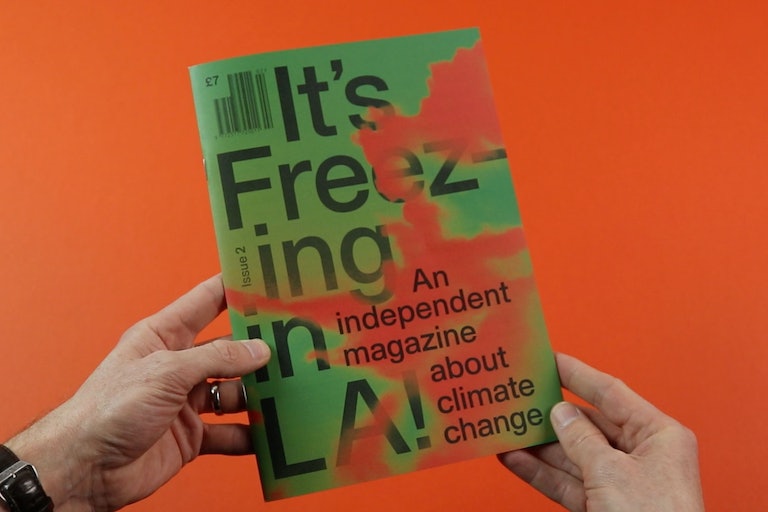 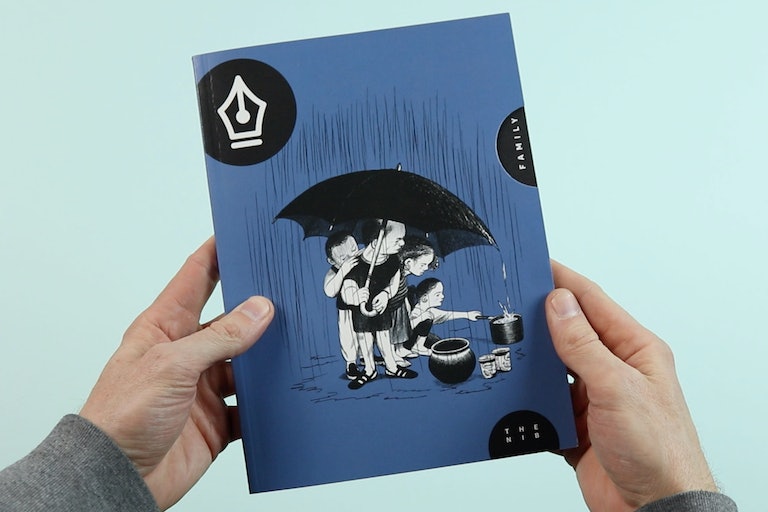 The Nib uses comics to tell profound stories about family 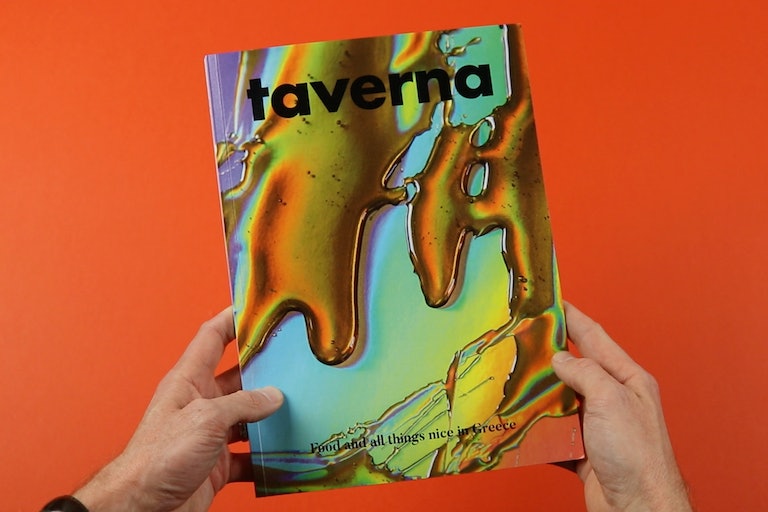