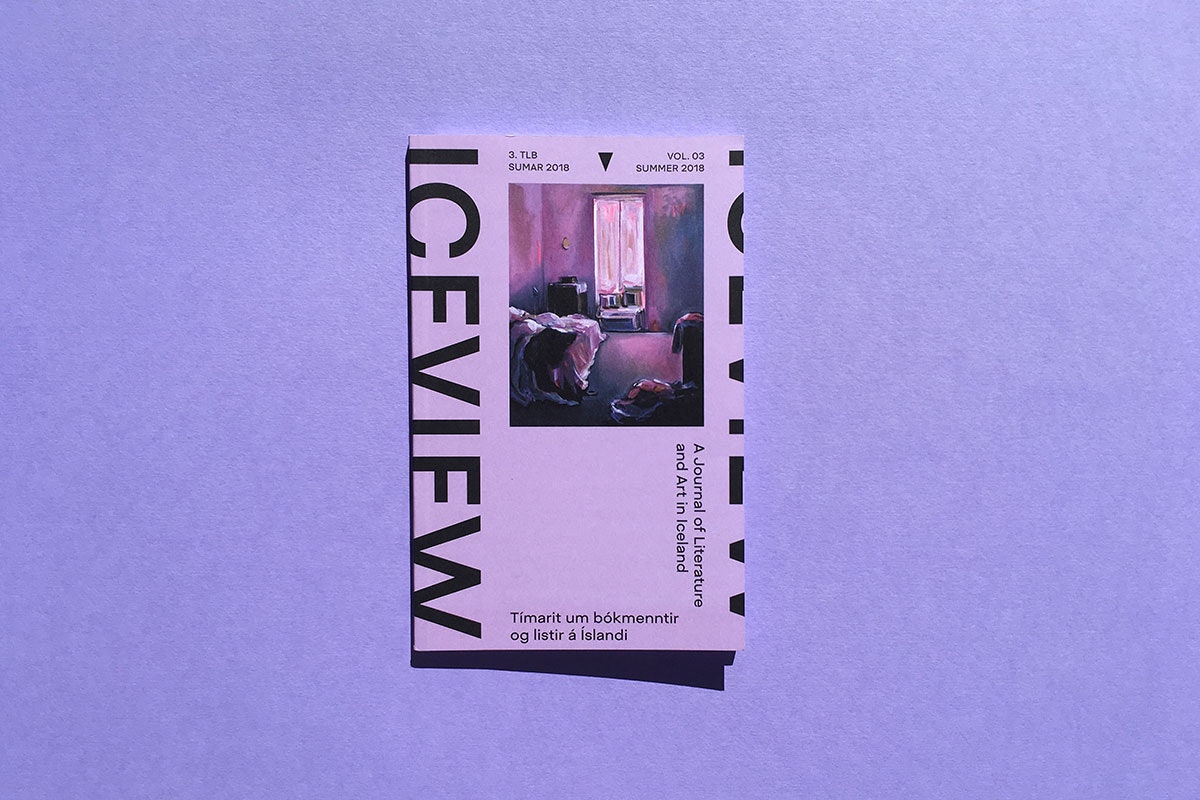 First started as a magazine about travel in Iceland, Iceview has launched issue three with a renewed sense of purpose. Reacting to the tightening of borders around the world, they sought out visual art, poetry and non fiction writing that put “the local over the romantic, the realistic over the starry-eyed”. 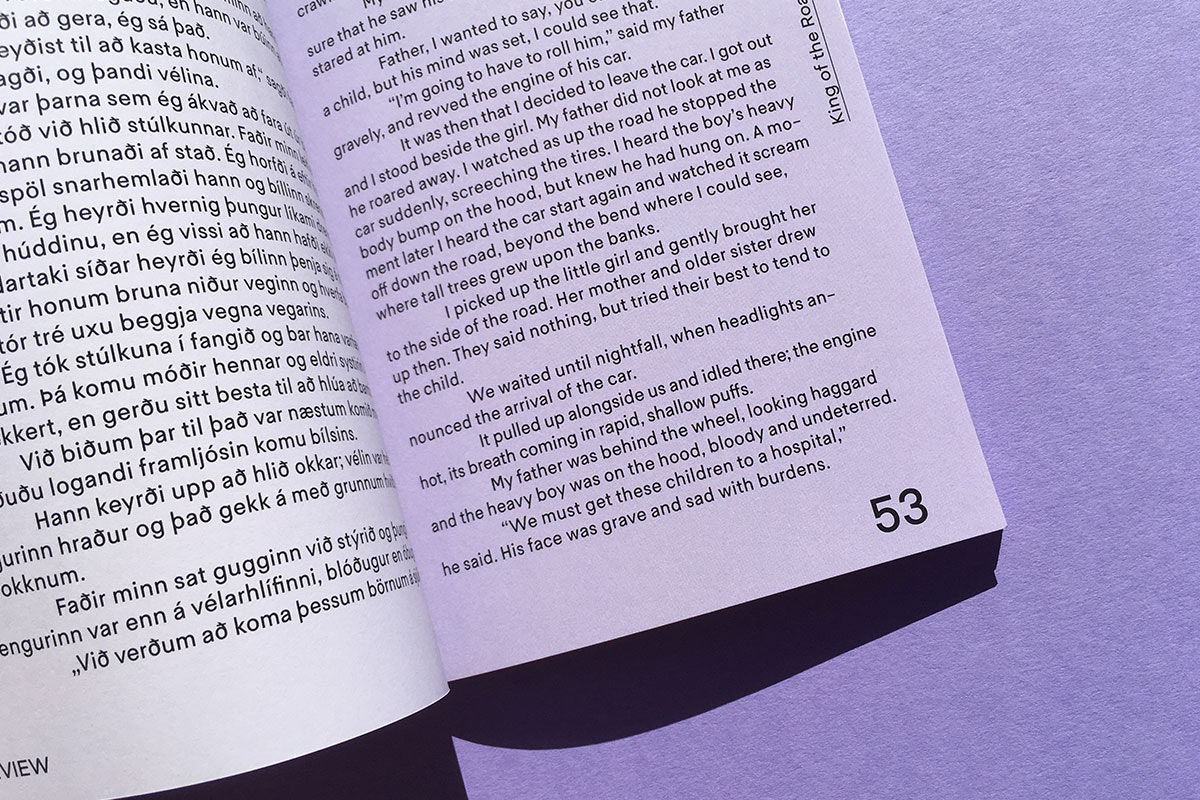 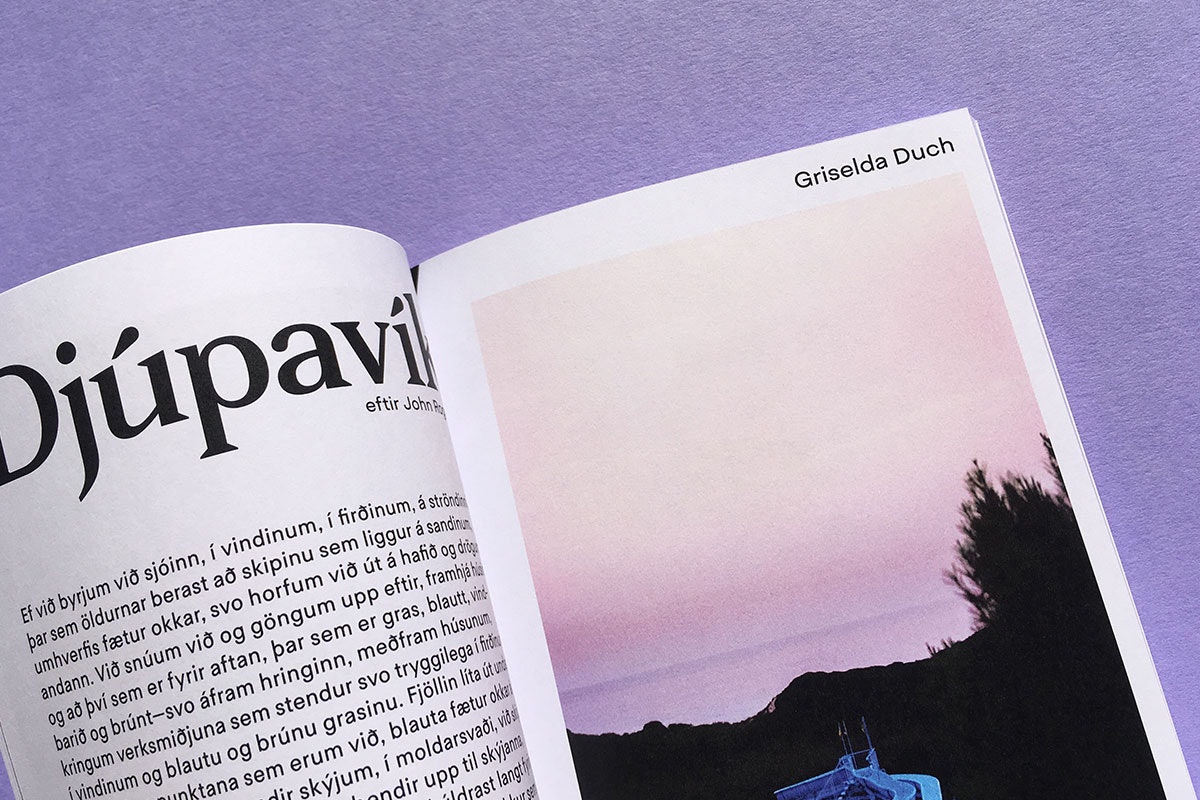 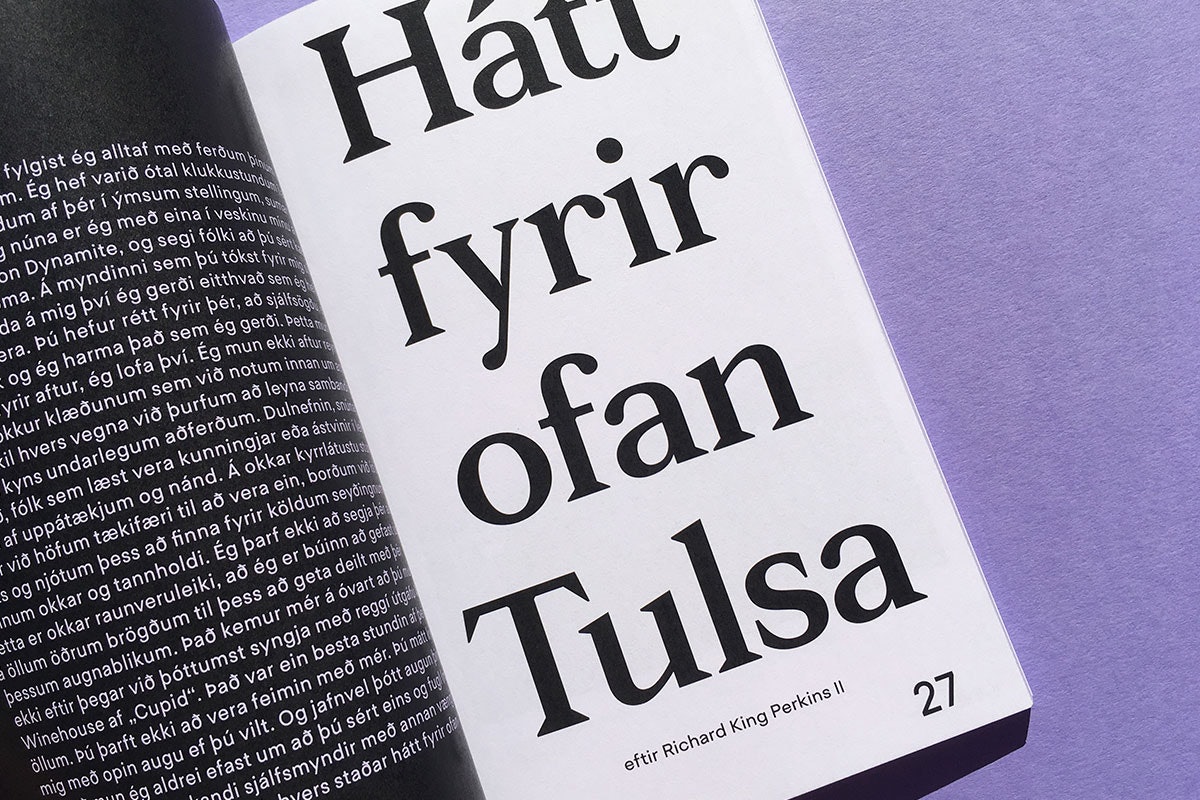 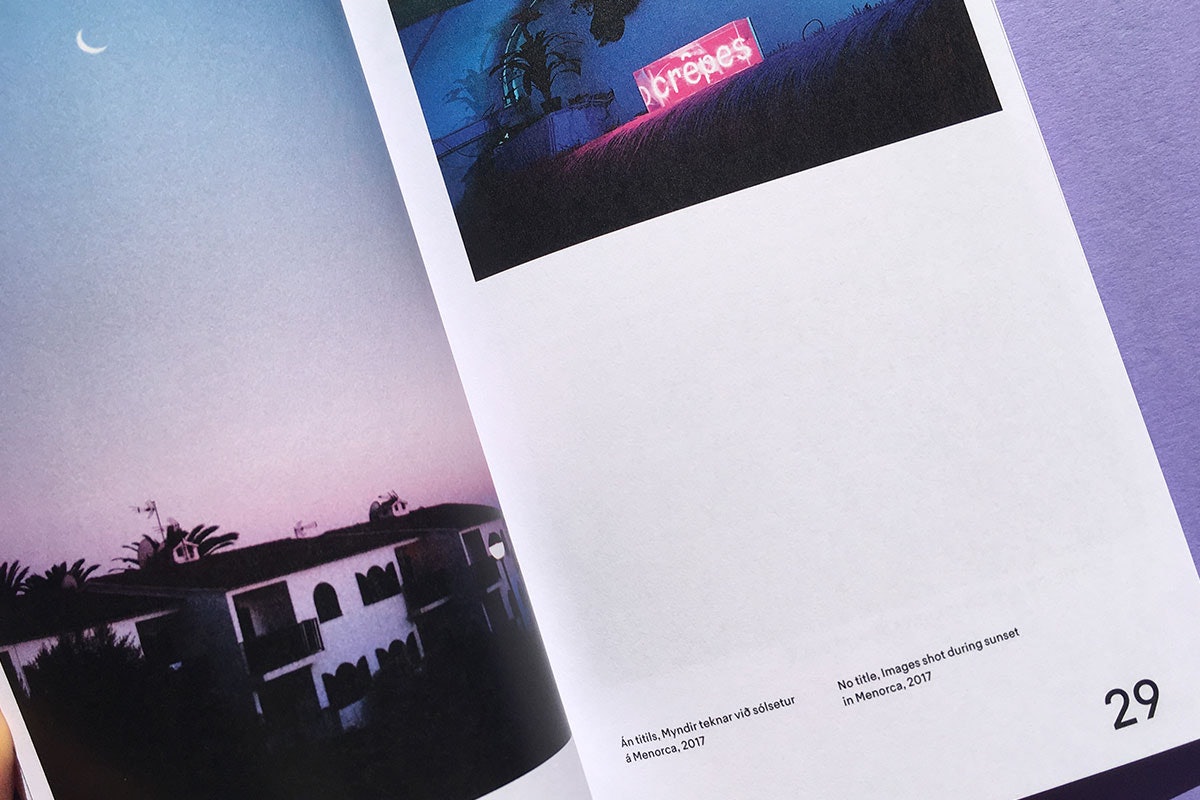 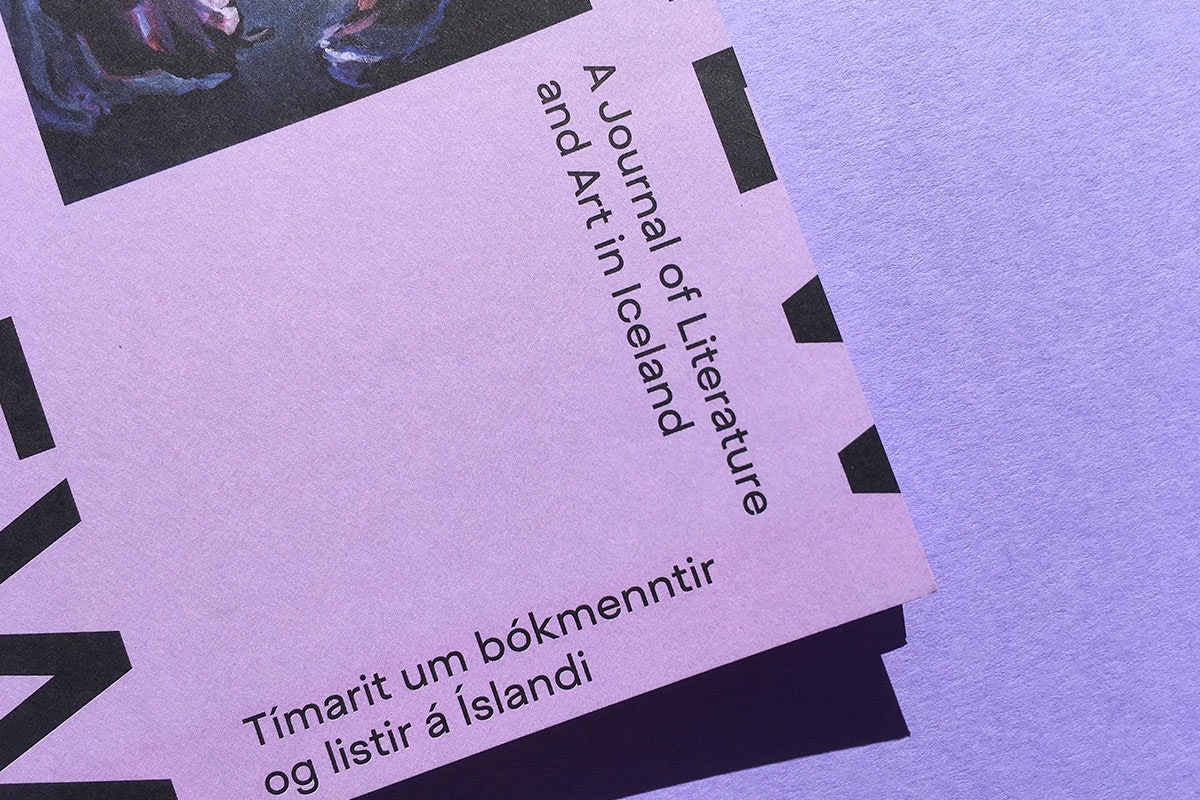 1. A critical perspective on the ethics of leisure travel

We are travel lovers, but we’re also, at times, horribly critical of our own privileged movement through the world, as well as how we represent that movement. And while it’s lovely to see so-perfect-they-seem-staged photographs of faraway places in all their vivid, colourful glory among the pages of so many travel magazines, we wanted to do something a little different with Iceview. We want to question how leisure travel alters the delicate balance between communities and environment; to investigate how romanticised notions of place are constructed or broken down; to embody the fact that a faraway, picturesque bridge can be both a beginning and an end.

2. ‘Iceland is so hot right now’ and other inspirations for this issue

People are especially interested in Iceland at the moment. It’s cold, it’s remote, it’s that strange little shark-eating country up there. We’ve long been curious about how people are often intrigued by places which seem far beyond the scope of the everyday, and we used this sentiment to guide our curation of volume three. But Iceview isn’t your typical Iceland-glorifying publication, nor one that contemplates the beauty of the Northern Lights. In this issue, we try to reach beyond the fact that Iceland really is a trending destination and examine the implications of ‘hot’ destinations in general — for travellers, for communities, and for travel writing. 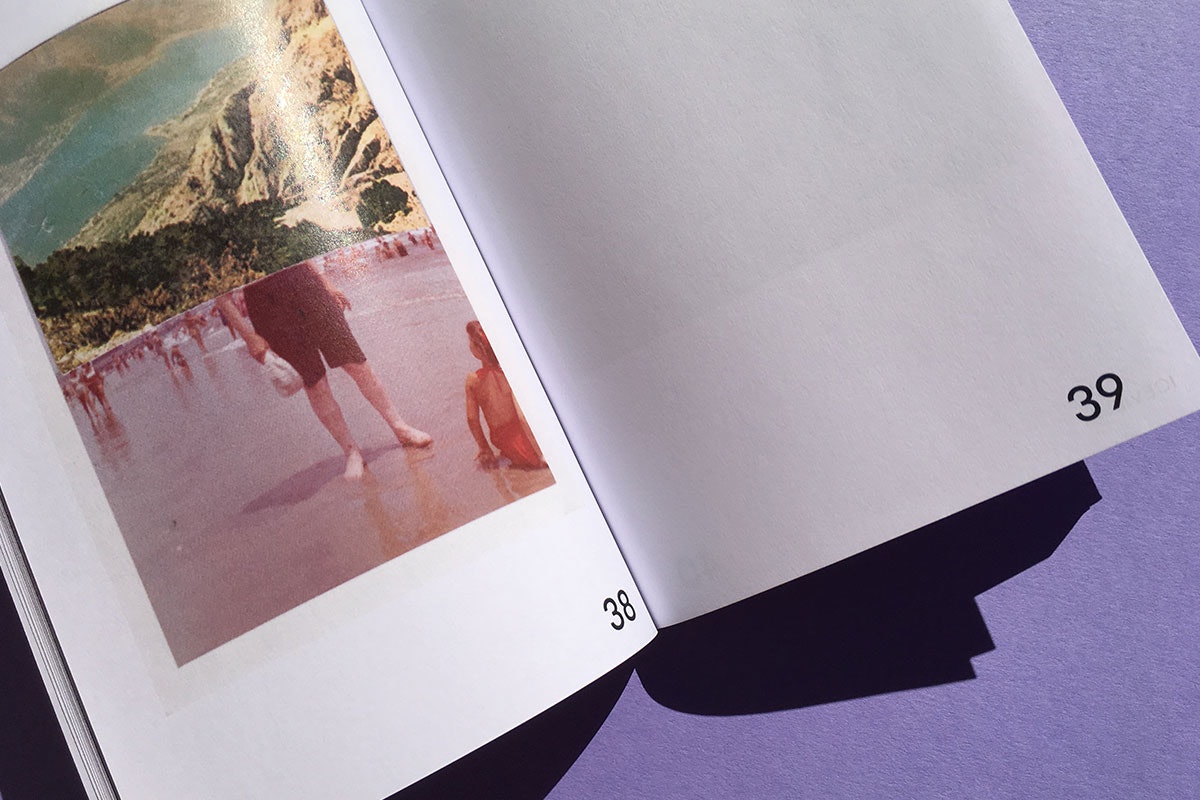 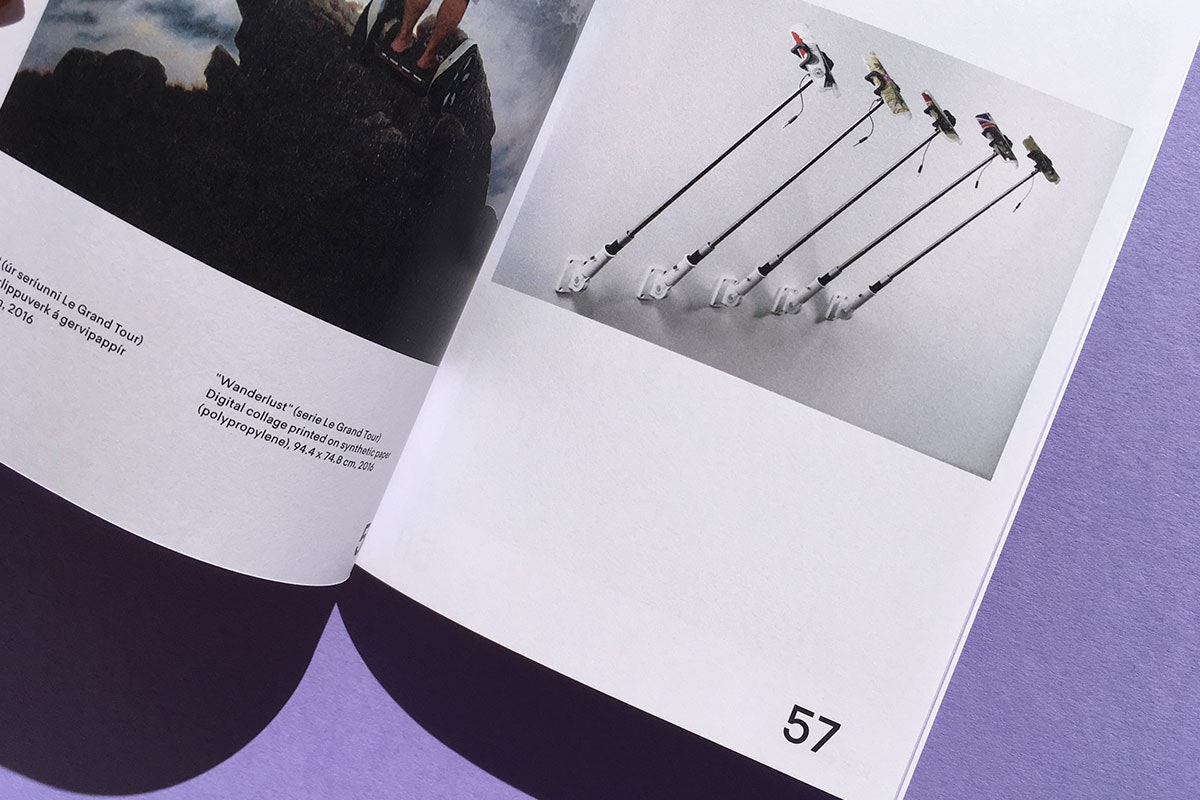 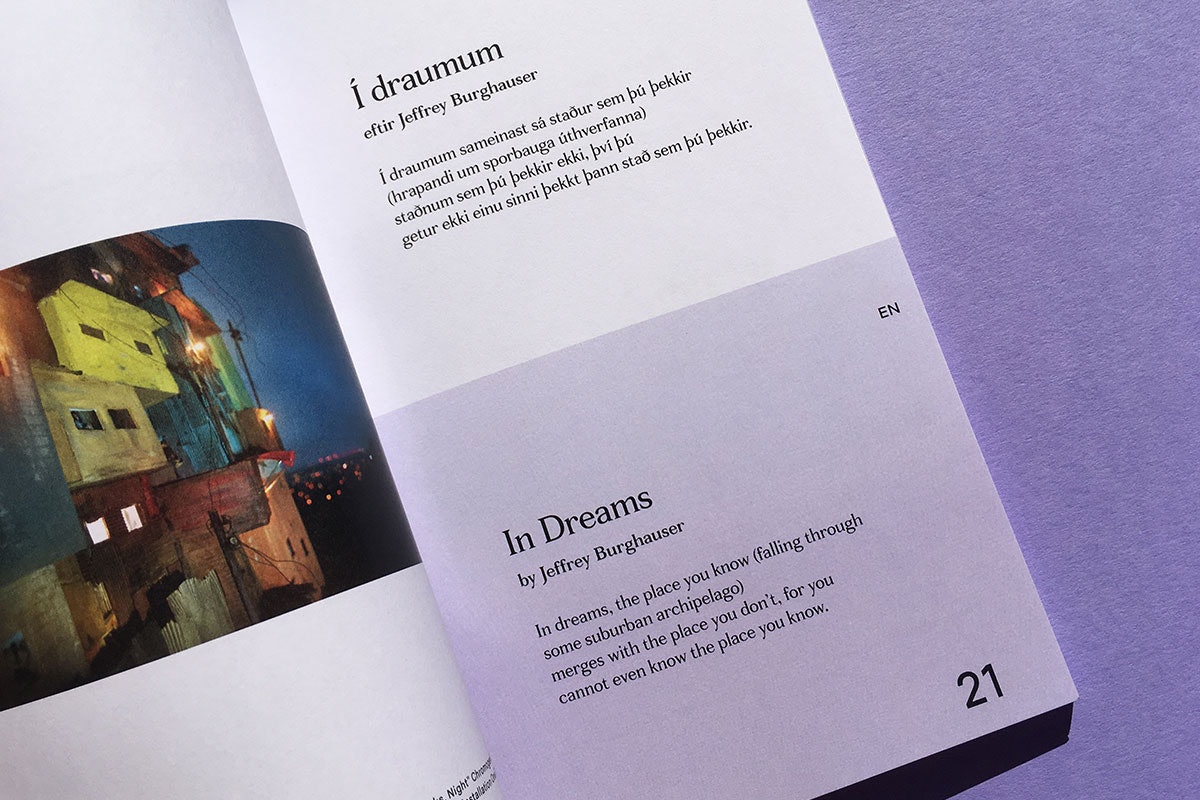 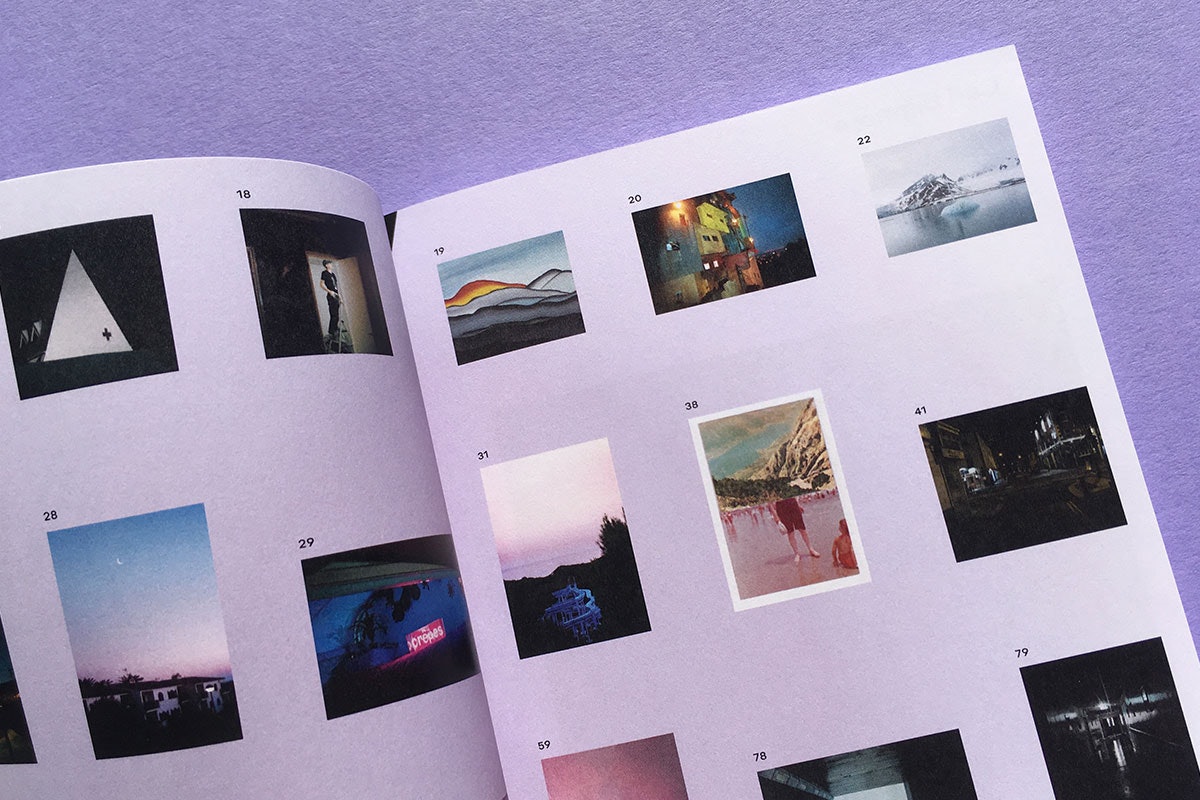 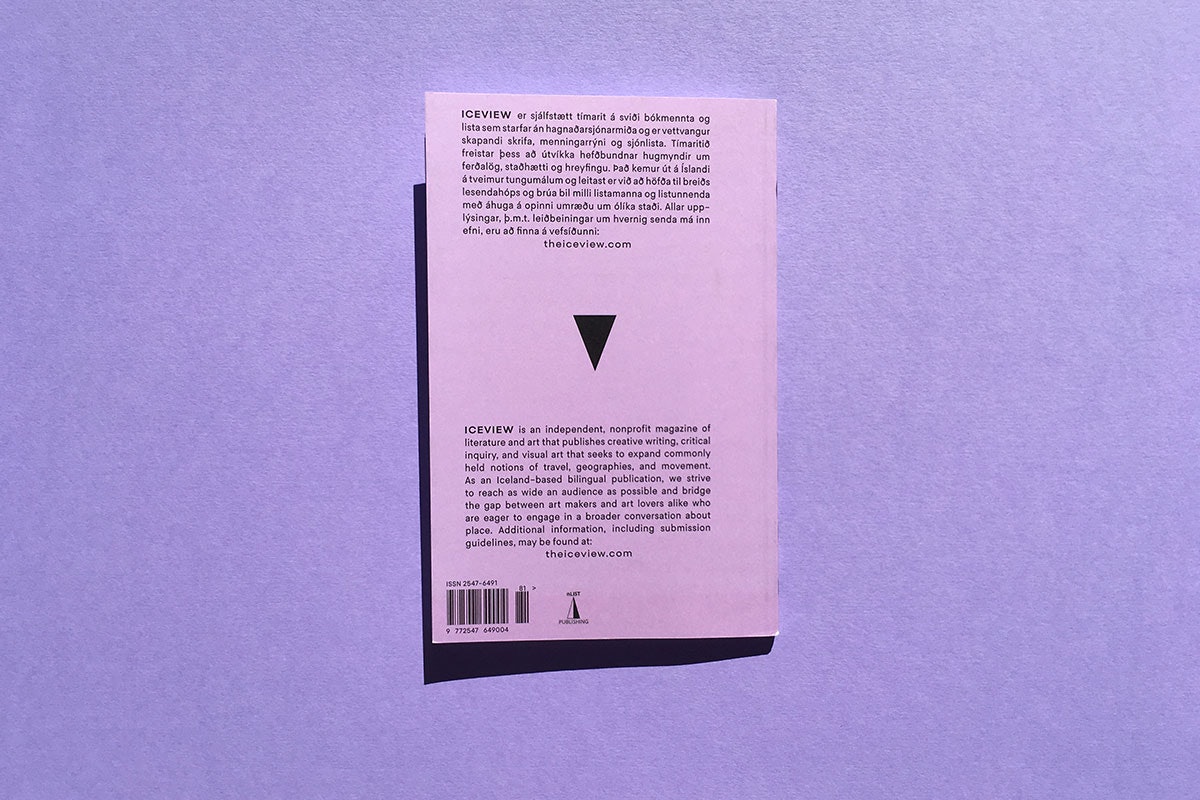 3. We are the only fully-translated magazine of creative writing in Iceland

Iceland has no shortage of translated works, being such a wonderfully bookish country. We are, however, still pretty proud to be its first fully-translated literary magazine. One of the most rewarding parts of the publication process has been, for us, the close relationship we’ve developed with our translator (he’s worked with us on the past two issues and we couldn’t be happier).

Translating a work of creative writing, whether it’s poetry or prose, is a very involved and often intimate process — sometimes even involving long conversations about the meaning of one word or a punctuation mark. A translator must recreate each piece in a new language, and in so doing they give it a second life. This is an amazing part of publishing to be a part of.

4. Our editorial board includes an ever-shifting team of guest editors from around the world

Involving a diverse editorial board with a variety of expertise has been one of our publishing priorities since Iceview’s conception. Since our fixed editorial board is really quite small (only four people!), we felt it crucial to the integrity of the publication to recruit a different team of guest editors for every issue. We work in close cooperation with an artist residency in northern Iceland, and often collaborate with different residents on curation. This means that each issue’s development goes a little bit differently, which is wonderful, and it’s lovely to see so many unique minds coming together to form a single thing.

We wanted to feature the work of artists and writers that provided critical commentary on travel, perhaps even with a touch of humour. It’s difficult for us to pick a favourite volume three contributor, but what we can say is that the artwork of Marion Balac really stands out: a selfie stick sculpture, and a hilarious rendition of Caspar David Friedrich’s 1818 painting ‘Wanderer above the Sea of Fog’ are just a couple of her pieces. Why do they stand out? Well, one can only sigh in the face of mass tourism, globalisation, and ‘selfitis’ for so long until they laugh at the absurdity of it all.