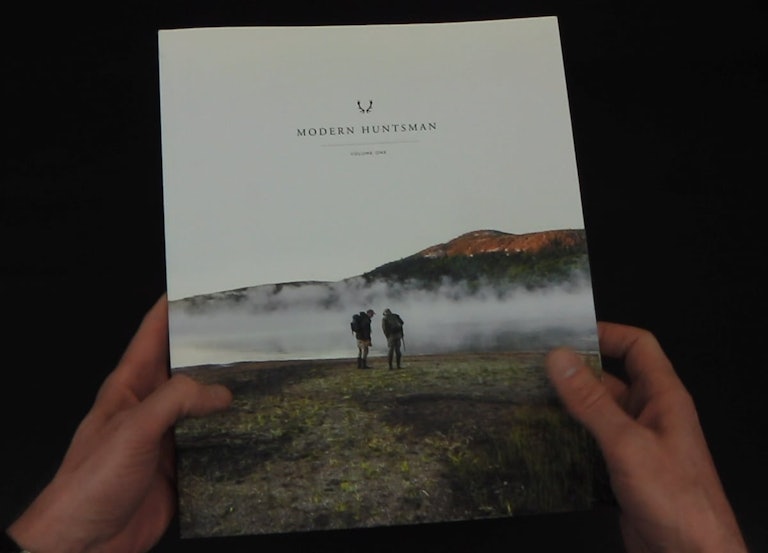 I’m not used to seeing animals being killed. I eat meat, and I’m reasonably careful to make sure that I only buy the stuff that has been produced ethically, but if I’m totally honest I don’t want to see too much of the death when I’m thinking about what I’ll eat for dinner.

Modern Huntsman takes the opposite approach – this is a magazine that wants to show exactly what it means to pursue and kill an animal, and often eat it afterwards. It’s also a magazine with a mission – it wants to educate readers like me on the spiritual, ethical and ecological importance of hunting when it’s done properly.

As you’ll see from the video below, it leads with beautiful photography on a minimal layout reminiscent of magazines like Cereal, Another Escape or Lodestars Anthology, but unlike those titles it also presents uncompromising views of animals in various states of dismemberment. It’s not gratuitous, but it is challenging, and even the pictures of men and women toting guns in camouflage gear are unsettling to my eyes, especially given the urgent need for tighter gun control in the USA.

Killing animals is an intensely emotive subject and I’ve never seen it discussed like this before. If anything I think they lean a little too far towards preaching the ‘proper’ way to hunt, but I’m looking forward to seeing how this new title will develop over the coming issues. 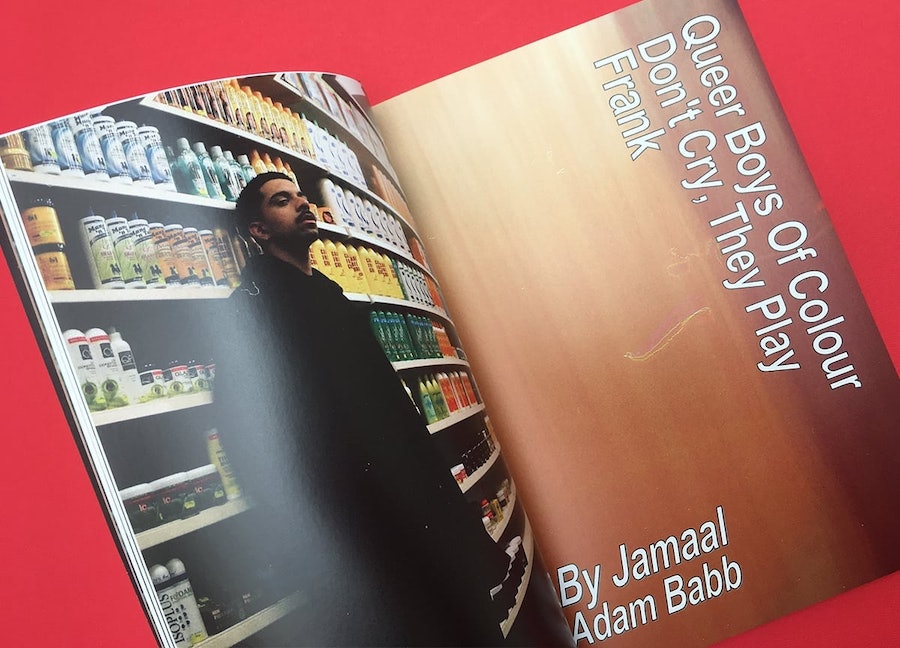