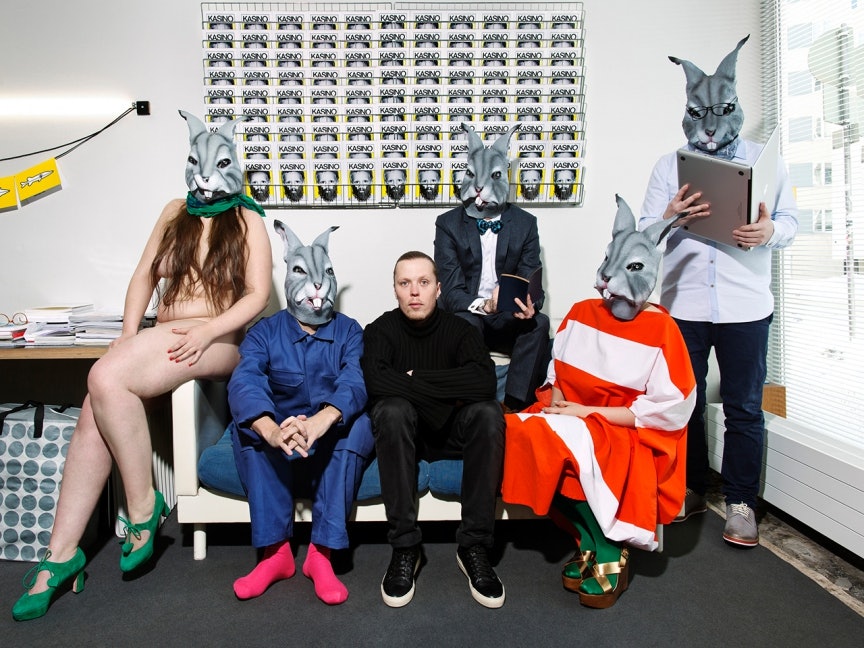 I love it when a magazine can surprise me, and that has happened with reassuring regularity this year.

But those magazines don’t always get the attention they deserve – it’s easy to praise beautiful design or fantastic writing, but it can be harder to put your finger on the stranger pleasures that come out of left field. So this post is dedicated to those magazines that have helped to keep independent publishing weird in 2016…

FAT
Pekka Toivonen (pictured above with his giant rabbit collaborators) is the man responsible for keeping Finland’s FAT on the strange side of brilliant. Read our interview with him from February and see why next year’s issue will be taking a different direction altogether. Food&
Most food magazines focus on the beauty of their subject to create appetising pages that draw the reader in. But Food& is more interested in the power of repulsion, juxtaposing food with a series of other subjects – watch the video below to see the result of mixing food and bathrooms…

Rueville magazine
A magazine that bills itself as “60% clean, 40% dirty”, Rueville applies an ultra-ordered monochrome layout to stories about skateboarding, protest and street art. I love its cryptic promise and the totally distinctive magazine it has become.

Where & When magazine
Les Jones is a serial magazine maker who specialises in titles that double as distinct art projects in their own right. For the first issue of Where & When he set off to London and created a magazine based entirely on strangers’ invitations – an exercise in randomness and serendipity that shows a stranger side to the city. Read our interview with him from this summer to see how his adventure unfolded… Casebook
Created by video studio Topsafe as “an impressionistic view of contemporary independent film-making in Britain and beyond,” Casebook consists mainly of film stills paired with minimal text. Take a look at the video review below to see a new and exciting union between print and video… 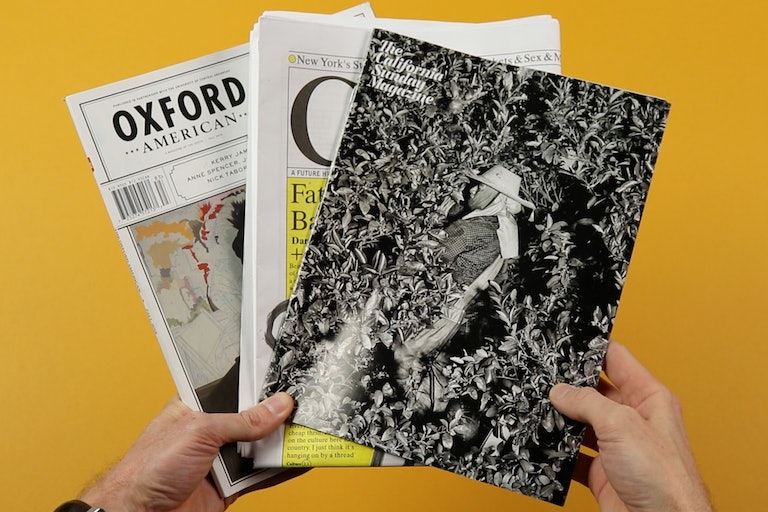 Three magazines reflect on America in 2018

Distinct views of America, as seen from East Coast, West Coast and South 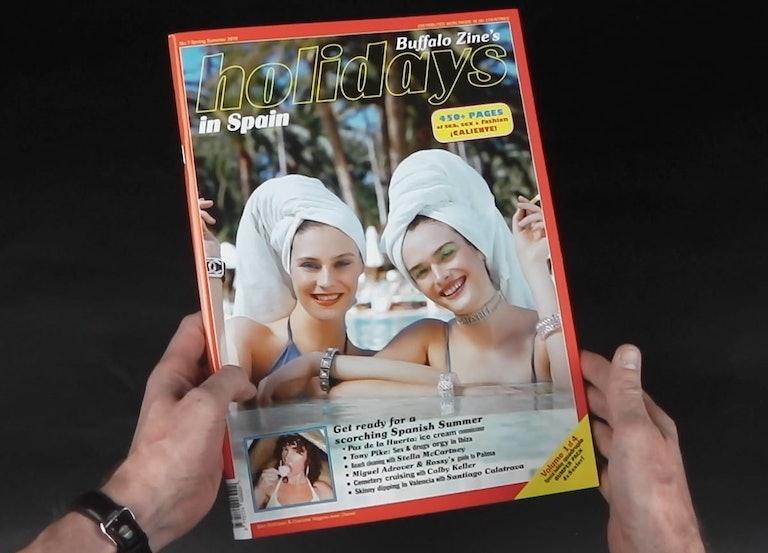 Fashion, escapism and tacky fun in the new issue of Buffalo Zine