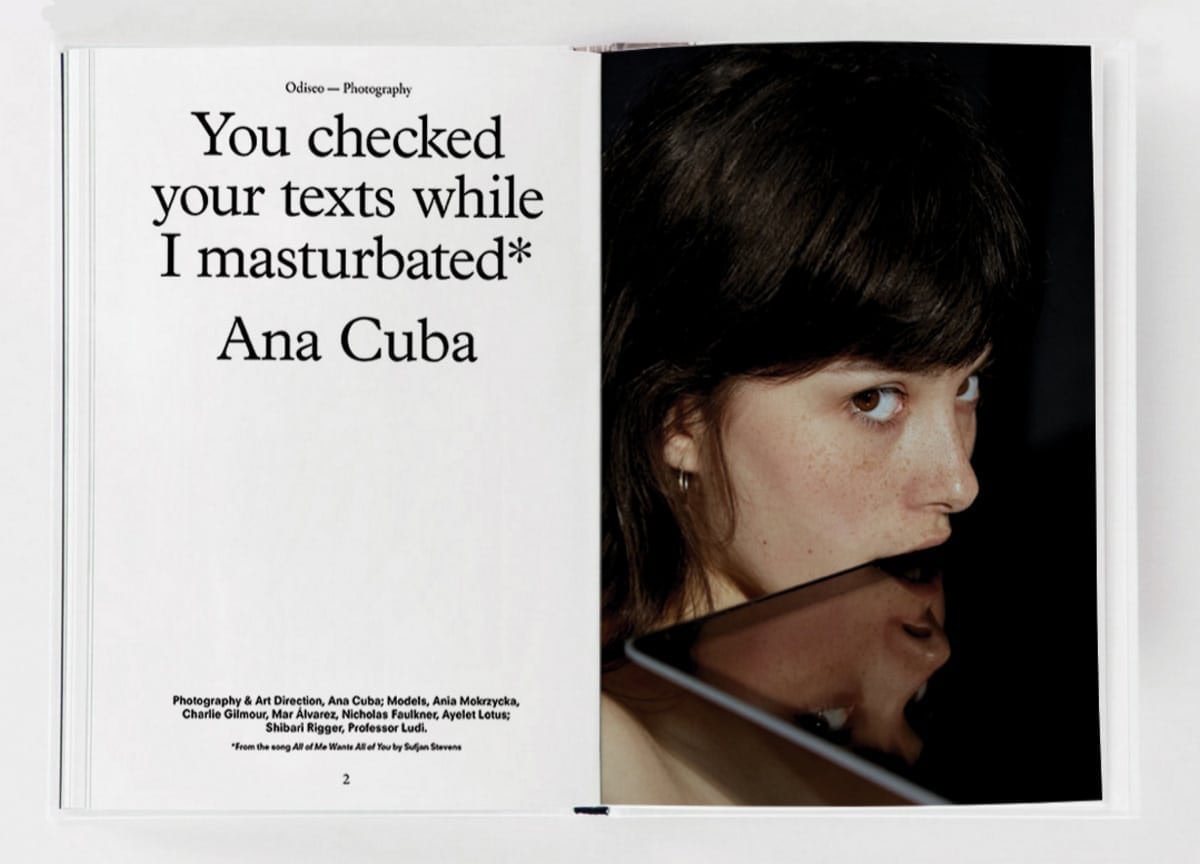 The ominous and euphoric sides to erotica

Odiseo straddles the line between fine art and eroticism, and they do it so well that you’re often mesmerised by sexual sculpture without realising its explicitness. Blurring even more boundaries, their 10th anniversary issue takes the form of two distinct editions — themed Utopia and Dystopia, they thoughtfully explore the meeting point of the apocalyptic and the euphoric sides of erotica.

Read on to see if you can delineate between the ominous and the joyful, and see some highlights from the issue by editor-in-chief Emmy Koski.

1. Curiosa
This is the first time a completely nude man is portrayed on the cover.

2. Deep and profound seduction
We were quite convinced that the theme would evoke quite radical and bold expressions, and this was exactly what we wanted. Not necessarily in more nudity and explicit imagery, but conceptually. We wanted this issue to really evoke a deep and profound seduction, even shocking and disturbing, in both text and image. The theme requires it.

3. Apocalypse meets euphoria
This probably happens all the time when you set your mind on something, but I started to see the theme everywhere. I think we can say that it is the topic of the year due to the tense political climate, refugee crisis and the evident unrest in the world. Of course, it evokes near apocalyptic future visions, which we can see clearly in the dystopian part, but also the utopian pieces, which takes on the subject as a veil – a blunt reality of synthetic happiness and euphoria. Our interest lied in the mirror reflection of the two themes.

5. The journey to the 10th volume has been very exciting
What has really strengthened our way of working with Odiseo, is to strictly obey to one theme. In earlier issues, the texts has been bound to the theme, while the photographic essays has been more fluid, emphasising the notion of erotism rather than the theme of the issue. Reaching a result where both the theme of the issue and the general mood of Odiseo meet has been a great exercise in conceptualisation.

6. This is the first time we are making two editions in one volume
I believe it is our most conceptualised piece, where the photographic essays are blurring the borders between art, fashion and erotism, and the text embraces a diversity in both topic and style. The readers are the centre of creation, and are able to contemplate the stories through their own ideas of utopian and dystopian experiences. We connected the volumes through the painted spines, so the brush stroke is completed when seen together. 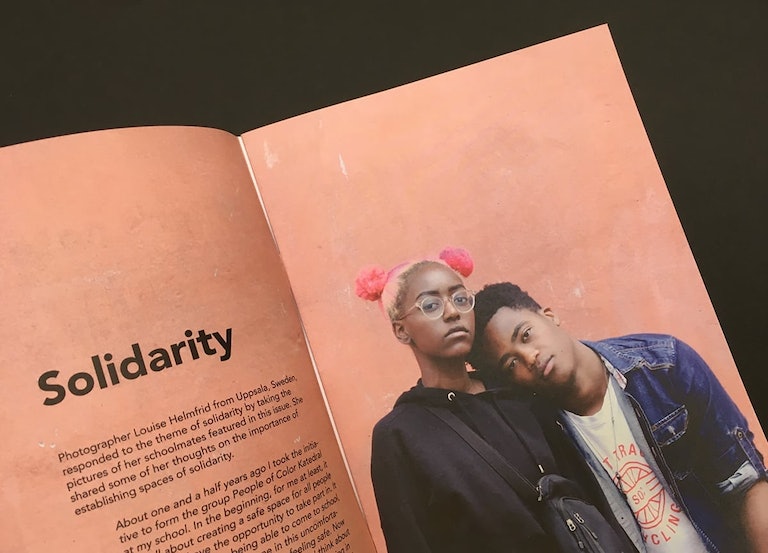