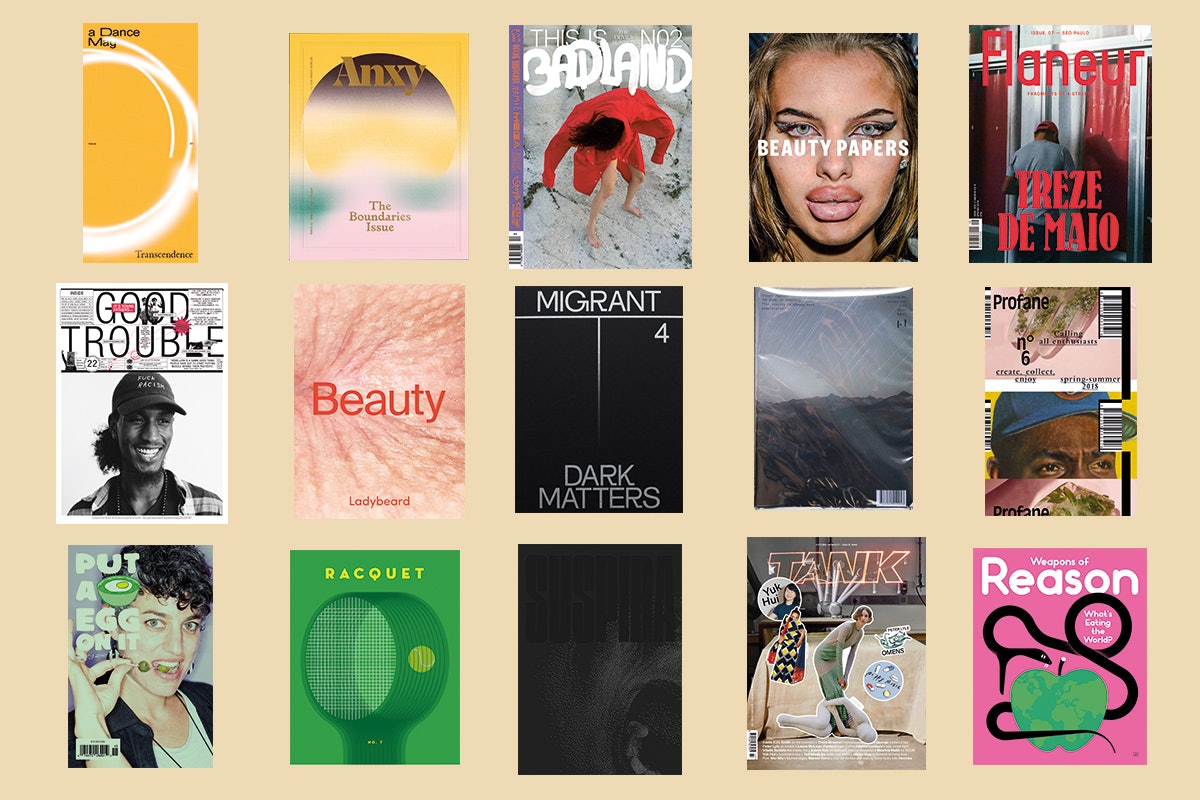 Magazine of the Year is always by far the most popular category at the Stack Awards. But this year was even more competitive than usual – with 89 entries covering everything from mental health and horror to contemporary politics and food, it was a mammoth task whittling them down to a shortlist of just 15 titles.

As difficult as the selection process has been, reading through this year’s entries is a reminder of why magazines are — in short — actually just really good. And, in all the vastness of content that the internet has to offer, it’s probably why you’re reading this page right now.

So, here it is: the shortlist for our Magazine of the Year. All killer and absolutely no filler.

It’s easy to think that a magazine about dance might not be for everyone — but that’s just one misconception A Dance Mag is working hard to destroy. With a fluid definition of just what ‘dance’ means, through arresting aesthetics and off-piste written contributions on everything from ketamine to callisthenics, this is a magazine devoted to the concept of movement: of how it makes us feel and, in return, how the way that we feel can push us to move.

Now on its third issue, Anxy is a publication as timely as they come in 2018. Not only is the magazine focused on the vital work of exploring and destigmatising the intricacies of mental health in the wider sense, but, thoughtfully and sympathetically curated, its latest iteration approaches the difficult subject of boundaries — of the complexities of personal space and the arbitrary violence of borders.

GIVEAWAY CLOSED We're giving away THREE PAIRS of tickets to our Issue No. 3 release party in New York next Wednesday 10/10! You and a friend will get to meet our founder, Indhira Rojas, and talk to artists and writers who helped create The Boundaries Issue. To enter, just tag an Anxy friend in the comments below. We'll pick winners this Friday 10/5. Best of luck! __________________________________________________ #mentalhealth #magazine #indiemagazine #printmagazine #publication #magazinedesign #mentalhealthmatters #psychology #selfawareness #selfcare #personalstories #photography #creativewriting #designinspiration #newyorkcity #nyc #weareanxy #nycevents #instagiveaway #freetickets

Beauty Papers is a magazine fiercely against the homogenisation of beauty itself; a bi-annual tome, opposed to a catch-all definition of what makes someone — or something — beautiful. Working with everyone from Nick Cave to Kate Moss, Beauty Papers proudly stands at odds with the notion that traditional rules and narratives of beauty are there to be anything other than completely shattered.

Dedicated to the art of place and the power of exploration, Flaneur is the iPhone pin-drop in magazine form. As a publication, it picks the reader up and — gently, but not too gently — places them down somewhere else entirely. Self-describing as “nomadic,” each issue of Flaneur is a fragmentary map of the unique sights, sounds, textures, and aromas of a single street: the world in microcosm, conjured through text and imagery.

Flaneur is back! Issue 07 on São Paulo’s Treze de Maio is out next week! We have a whole month of launch events lined up for you in Berlin, São Paulo, and London. We will kick off in Berlin with two events next week, a preview dinner on Friday and the launch party featuring Temperini from São Paulo's collective #Voodoohop on Saturday. For details #linkinbio Can't wait to reveal the issue and see you all again. Cover picture by Felipe Russo#saopaulo #issue7 #flaneurmagazine #trezedemaio

Helmed by former Dazed & Confused editor Rod Stanley, Good Trouble is, at its core, a magazine of protest and resistance. It’s an antidote to the sound and fury of our present time. Stylised in a design-focused but no-bullshit newspaper format, the magazine is a distillation of the freneticism of contemporary politics, and a much-needed amplifier of all-too-quiet voices. And, with 20% of proceeds going to charity, it’s a publication that can truly claim to practice what it preaches.

Ladybeard is a magazine of reexamination and radical role reversal. Challenging preconceived notions of beauty with its latest issue, it is a magazine which thrives on placing complex ideas — from prevalent social topics like toxic beauty trends to the shamefully little-considered aesthetics of boxing — in opposition. Only to prove they were intimately connected from the start.

Considered by its publishers to be a single magazine — published in six volumes, every six months, over the course of three years — Migrant Journal is a magazine built on fearlessness, intent on crossing dangerous waters. Seeking to reexamine and reframe conversations around migration, Migrant Journal considers the movement of all things — from flora and fauna to human beings — from the point of view that nothing is inconsequential.

No. 4 released Get it on migrantjournal.com

Mono.Kultur is a unique proposition. With nothing guaranteed other than that the magazine will always arrive in A5 format, it is both exactly what its name suggests and also its polar opposite. While each issue is dedicated to a single interview — this time featuring an in-depth conversation with American novelist Richard Price — and featuring only work by the selected interviewee, the unusual breadth of that sprawling conversation often touches more topics than an a magazine with a focus on 100 disparate artists might manage.

An inglorious collage of sorts, Profane is the product of a different kind of dirty word: “amateur.” Highlighting the work of artists who quietly dedicate their lives to creativity, Profane is a stylish and lovingly-curated magazine — a whimsical and righteous celebration of the tragically unknown.

“Nothing is sacred!” That’s what the publishers of Put A Egg On It tell us. And rightly so. Shying away from the stiff-shirted perfection of nouvelle cuisine, this is a magazine which — having evolved from a kind of gourmet pamphlet to perfect-bound gourmand — is dedicated to the belief that food can still be messy. A pocket-sized tribute to the ins and outs of eating, and a celebration of the joys of culinary imperfection.

Issue 15 now shipping! Order by clicking the link in our profile! Read It at the beach, by the lake, a charming cafe or in the park. #newissue #foodmagazine #indiemagazine

If you take only one thing away from an issue of Racquet, it should be the idea that there’s not only more to tennis than you might expect but — more importantly — that, from the unexpected perfumes of the court to the sonic specificities of a taught string, there’s more to tennis than tennis. Read between the lines.

Introducing our new issue, Racquet No. 7, our homage to municipal tennis. Cover by @montagueprojects Available using the link in our bio. #graphicdesign #modernistdesign #modernism #tennis

2018 may glibly be the perfect time for a feminist horror magazine to thrive, but Suspira has taken that grim baton and run with it to create a totally original publication. A magazine that doesn’t trade on tired tropes or rely entirely on contemporary references, as beguiling as it is repellent, Suspira is a powerfully and jarringly-designed journey into the world of the grotesque.

Since its founding 20 years ago, Tank — with its minimalist layout and maximum attention to the detail — has been a magazine concerned with predicting the future as much as dissecting of the present. And, after two decades at the forefront of culture, Tank remains a magazine of two halves: an introspective journal with a sprawling outlook, in no danger of stagnating.

The stars have well and truly aligned for our new issue, Future Perfect ⠀ ⠀ Just one of the 1,048,576 possible covers, all thanks to the latest in futuristic sticker technology.⠀ ⠀ #TankFuturePerfect

This Is Badland | Berlin

A magazine focused entirely on the Balkan Peninsula is a fascinating concept. This Is Badland — a magazine which grasps at floating misconceptions and disparate notions of a region which most would be hard pressed to even point to on a map — is something else entirely. Looking from within, and with tongue firmly in cheek, it pulls together and pulls apart those ideas: deconstructing and somehow gluing together an elusive identity in magazine form.

ISSUE 02 OUT NOWTHE DEVIL‘S SUNBED GET YOUR OWN COPY B4 IT RUNS OUT @ LINK IN BIO MUCH LJUBAV TO ALL OF OUR WONDERFUL CONTRIBUTORS AND SUPPORTERS Cover by @rita_lino & @la_raf Art Direction/Design by @bus.group

As a title, Weapons of Reason is about as accurate as they come. For half a decade, the single-issue journal has tirelessly promoted knowledge — not as an end but as the means — at once an explainer and a call to action. Graphically joyful as it is often intellectually chilling, Weapons of Reason aims to put the boiled-down facts on issues as complex as climate change and human biology in the hands of those that will — we can hope — use them to make a difference.

It's here! The Food issue of Weapons of Reason is back from the printers and looking amazing! Filled with brilliant illustration, data-viz and journalism, it's on sale now and you can buy your own copy from weaponsofreason.com @weaponsofreason is an award-winning #independentmagazine published by @humanafterallstudio in #London. #illustration #editorialillustration #editorialdesign #magazinedesign #graphicdesign #indiemags #print #food 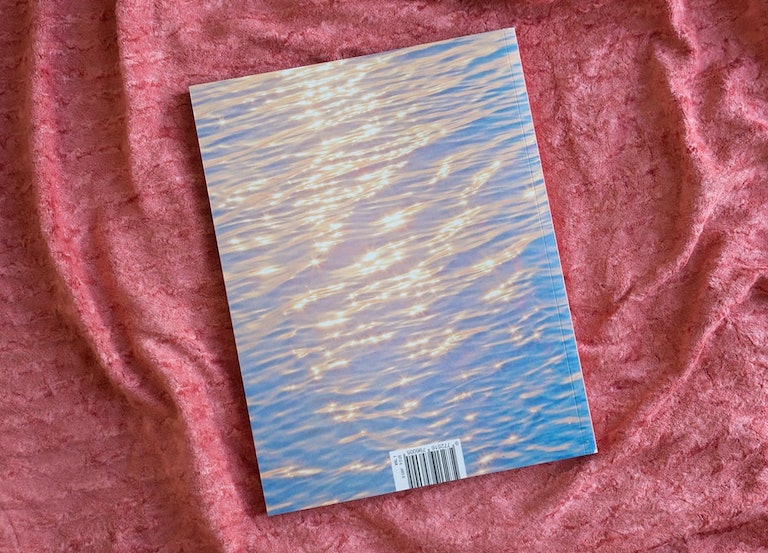 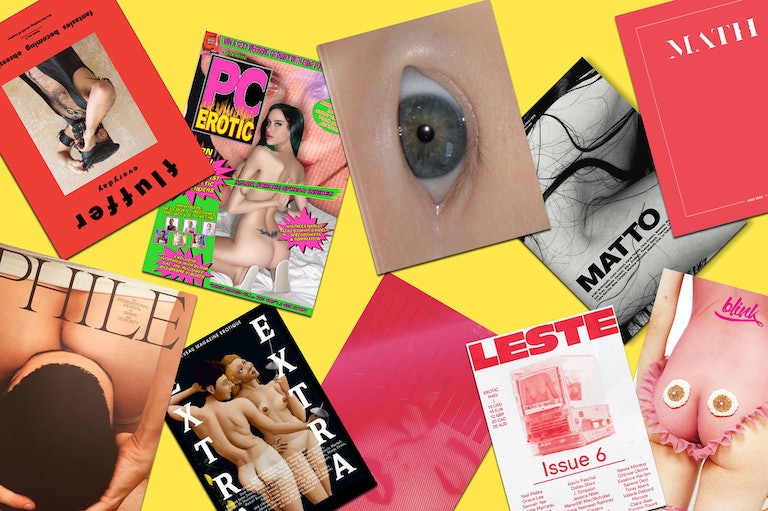 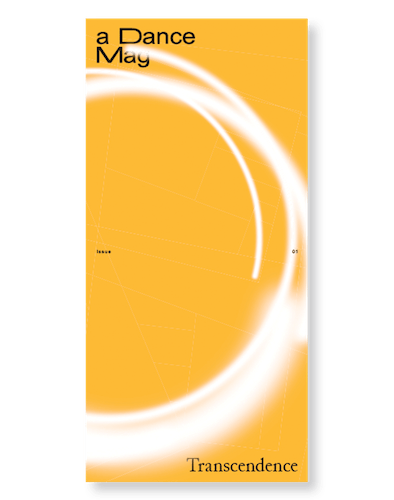 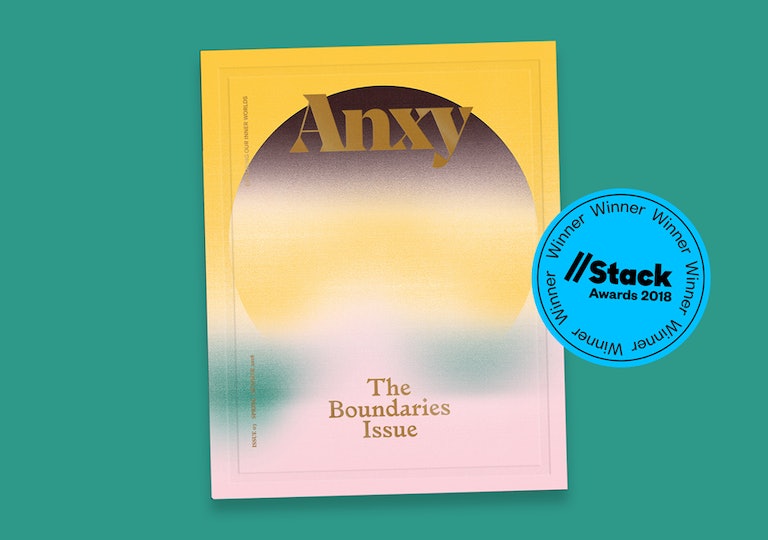 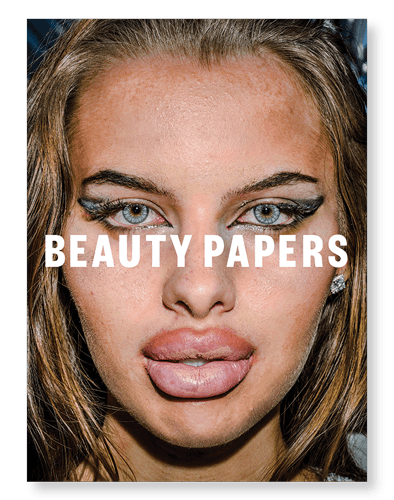