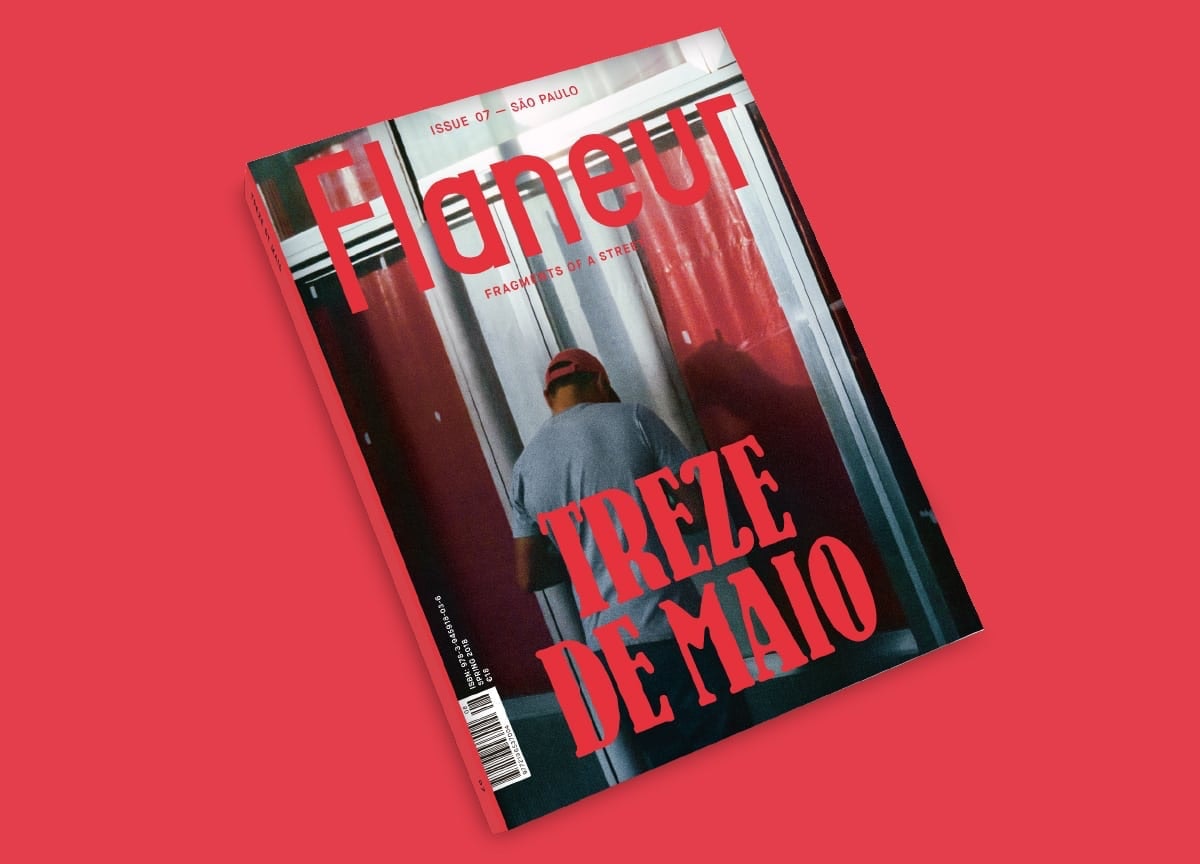 Each issue of Flaneur magazine travels to a different city and focuses on a single street, using the people, businesses and curiosities it encounters as the material for a deep and reflective view of the place. The team spends up to six months working on each issue, and the latest has just hit shelves, zooming in on Treze de Maio in São Paulo and telling stories of meat, slavery, gay rights and ancient magic.

It’s their most ambitious issue so far – the strapline has always been ‘Fragments of a street’, and this time they’ve really emphasised the fragmentation by breaking the stories up into short numbered chunks of text that flow through the magazine and evoke the feeling of overhearing snatches of conversation.

We co-hosted a London launch party with Flaneur at the Ace Hotel last week, so I took the opportunity to sit down with editors Grashina Gabelmann and Fabian Saul to speak about the making of this latest issue, and how they went about the mind-boggling task of deconstructing a magazine and then stringing their stories together again.

Hear more podcasts from Stack – find all our episodes on Soundcloud or iTunes, and follow us while you’re there so we can deliver new episodes as soon as they’re ready 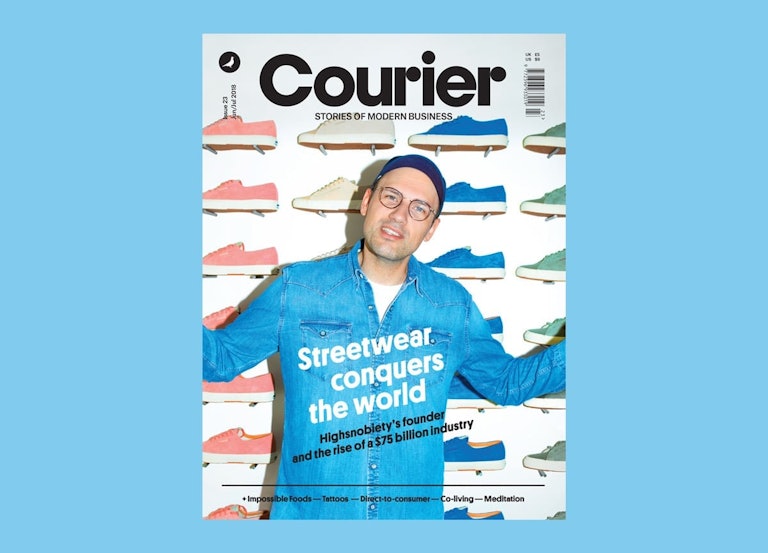 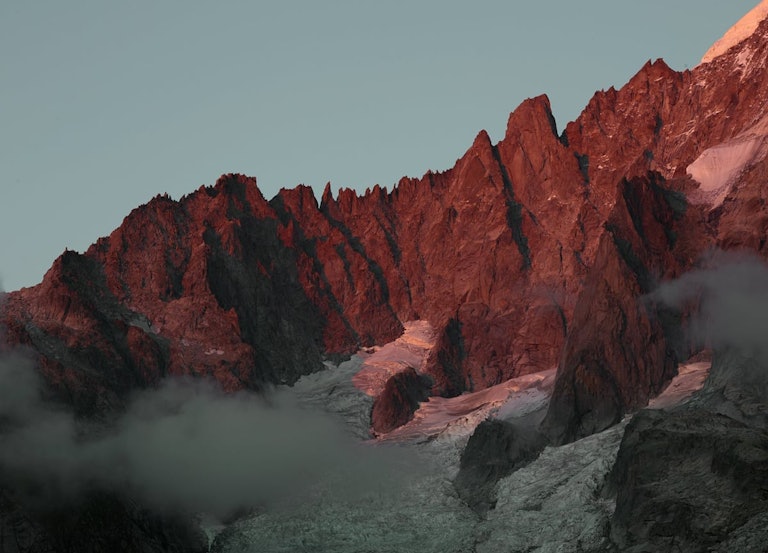