Behind the Scenes: King’s Review magazine

At first glance, the milky, dreamlike Dead Sea photograph that wraps around the front and back covers of King’s Review makes this magazine look like a light design or travel publication. But flip it open, and an intriguing list of stories on the contents page shows there’s more going on here.

As editor-in-chief Johannes Lenhard explained when he dropped in last week, the magazine, which is birthed out of King’s College, Cambridge, wants to repackage the work of academics and reveal them to the world as easily digestible articles. You’re currently doing your PhD in homelessness.
Yes, I came to London and did economic sociology at LSE. I lived in Shoreditch, East London at that time, and there were a lot of people begging, so I started talking to them about what difference it makes that they only have cash and no access to banking. They’re quite lonely on the street and would really appreciate people sitting down with them, having a chat for five or 10 minutes. From then, I developed an interest and have since conducted five years researching homelessness in London and Paris. What’s the idea behind starting King’s Review?
My PhD is going to be read by five people, and that’s a shame because a lot of the people that I talk to about it are very interested — everyone is touched by subjects like inner-city poverty, social exclusion and the like. And that’s the idea; we try to help our writers get wider access by packaging it differently. The things we are researching can change opinions, and that’s often why we are doing the research in the first place. How do you make academic writing more accessible?
We try to get rid of the jargon, and change the style of the writing. The first article, for instance, is a fictional piece about a biography at Sir John Soane’s Museum. Another way of making the longform more easily digestible is by pairing it with art. A third of the magazine is pictures, illustrations and photography. There’s sheet music in there as well, and a poem written in prose form.

When we review — and all of our pieces are ‘peer reviewed’ — we have one expert and one editor who’s not an expert, to check that the piece could be read by anyone. Academia has to be written in a very particular style, with references, abstracts. We now put all this stuff into the supplement. You say in the editor’s letter that KR wants to use the analytical power of academia — what makes it different to journalism?
Take, for instance, Jonathan Woolley’s piece in the current issue on the Broads in Norfolk. He stayed in the area working with craftsmen for his fieldwork for over a year. Like that, he reaches a level that is much deeper than any journalist would ever reach. They have two weeks, perhaps two months, to write an article like that, and Jonathan has had over a year of first-hand experience in the subject.

Why do you think it’s important to share these ideas with the everyday reader?
Look at the Guardian article, you have 400 words, 600 words — you really think you can talk about a matter as complex as climate change? There’s not enough space for complexity; the world is complex, it’s not a headline. We try to give our readers 4,000, 5,000 words; it takes a little bit longer to read but you will have a totally different reading experience. I really loved ‘Homo Sapiens’, with its quote from Mean Girls. I’ve never read anything like it before, about the idea that political correctness is making scientists hesitant to talk about racial distinctions…
Tina Lasisi just started her PhD on this exact topic – a view on race through the lens of racial difference in hair and hairstyles. We try to give readers a different perspective on something they potentially know a lot about, and have experienced themselves. They read about race all the time, but there is something they haven’t thought about yet, and that is something we try to give them.

This Saturday, King’s Review will host a launch party at the Koppel Project in London at 5:30 pm with a talk by Mark Greif and readings from the issue. 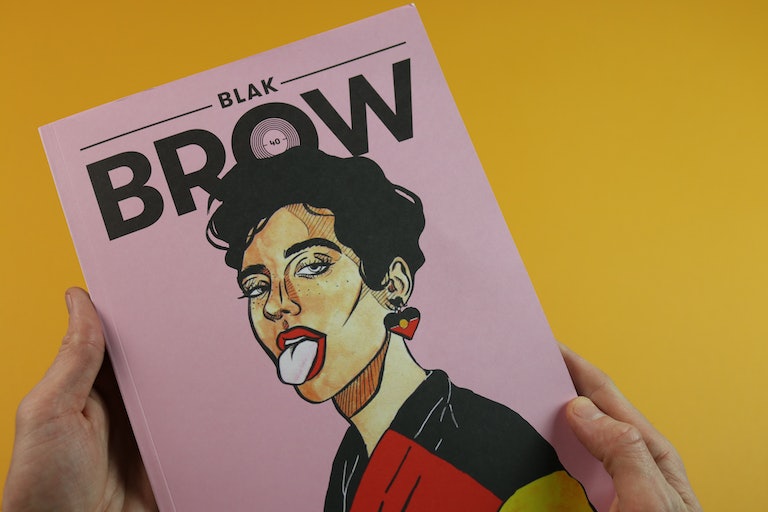 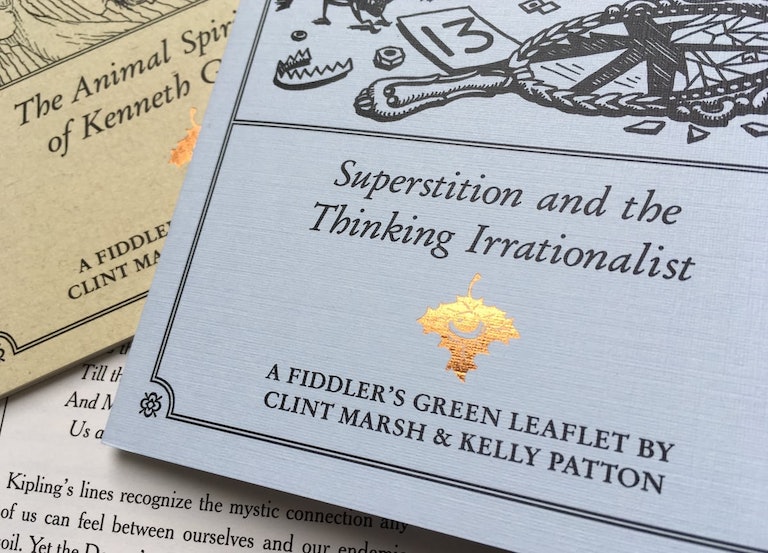